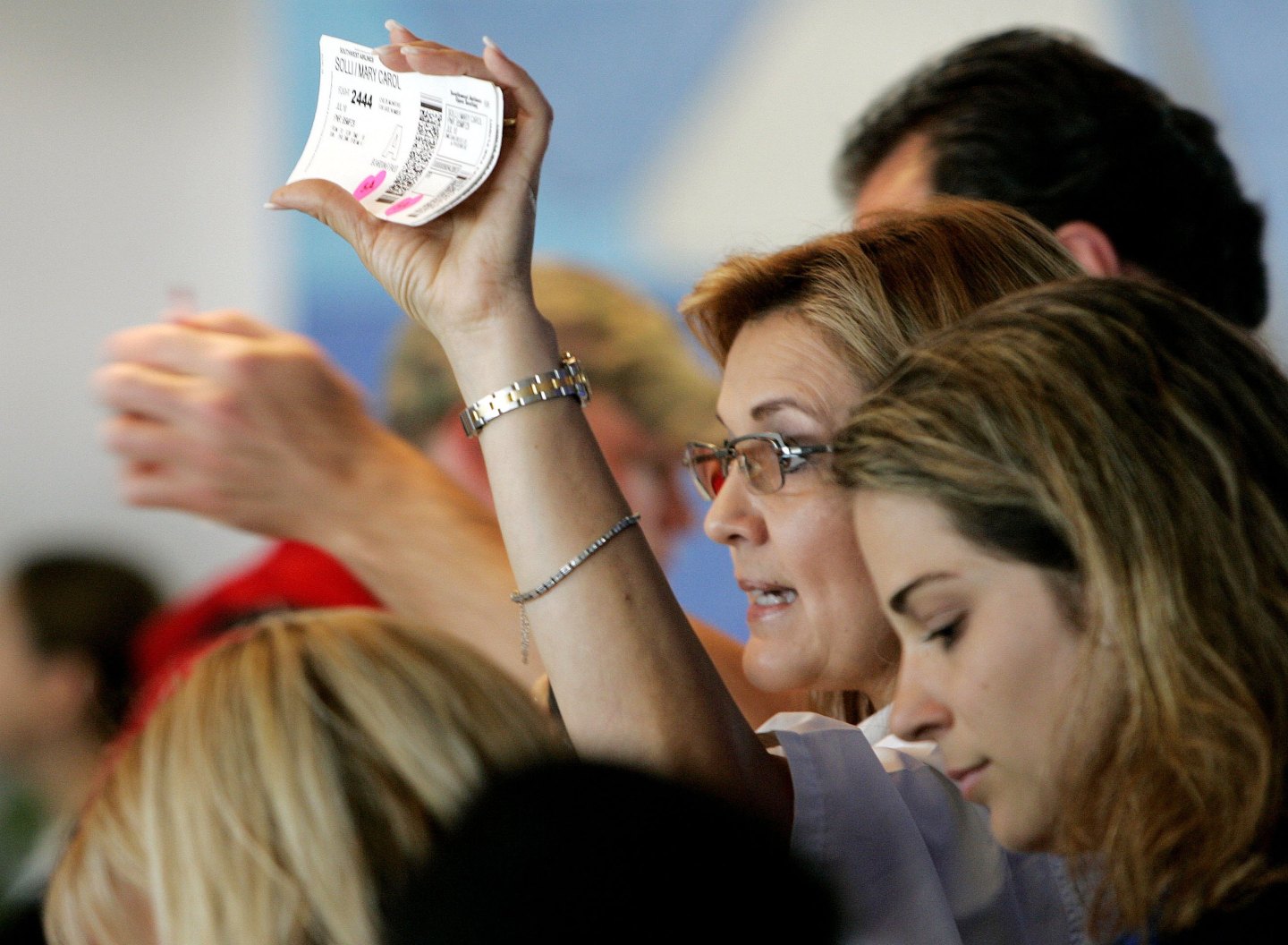 A federal judge rejected a bid by the four largest U.S. airlines to dismiss nationwide antitrust litigation by passengers who accused them of conspiring to raise fares by keeping seating capacity artificially low.

Kollar-Kotelly, who sits in Washington, D.C., did not rule on the merits of the proposed class-action case, which combines 105 lawsuits filed around the country and seeks triple damages.

The U.S. Department of Justice last year began its own probe into a possible conspiracy among the airlines, which, according to government data, command a roughly 69-percent domestic market share.

Passengers claimed that the conspiracy began in early 2009, and has resulted in higher fares and reduced flight choices.

They said the conspiracy, together with low fuel prices and higher fees for checking bags and other services, helped the airlines post a record $21.7 billion combined profit in 2015.

The airlines said the litigation should be dismissed because there was no proof of an agreement to collude, or that they reduced capacity in tandem.

But in her 41-page decision, Kollar-Kotelly pointed to statements by several airline executives about the need for “discipline” in seating capacity.

“Starting in 2009, the industry experienced limited capacity growth,” the judge wrote. “Notably, as defendants’ executives acknowledged, this restriction on growing capacity was a marked change within the industry. The court is satisfied that at this stage, plaintiffs sufficiently pled parallel conduct.”

Kollar-Kotelly said this was true even for Southwest, though its use of a single aircraft type and other factors gave it a “limited ability” to reduce capacity.

American spokesman Matt Miller called the plaintiffs’ claims “plainly deficient,” and said the carrier is confident they will be found meritless.

Michael Hausfeld, a lawyer for the plaintiffs, called the decision a “substantial victory” for passengers. “We look forward to moving forward aggressively to secure the relief the public deserves,” he added.

The case is In re: Domestic Airline Travel Antitrust Litigation, U.S. District Court, District of Columbia, No. 15-mc-01404.