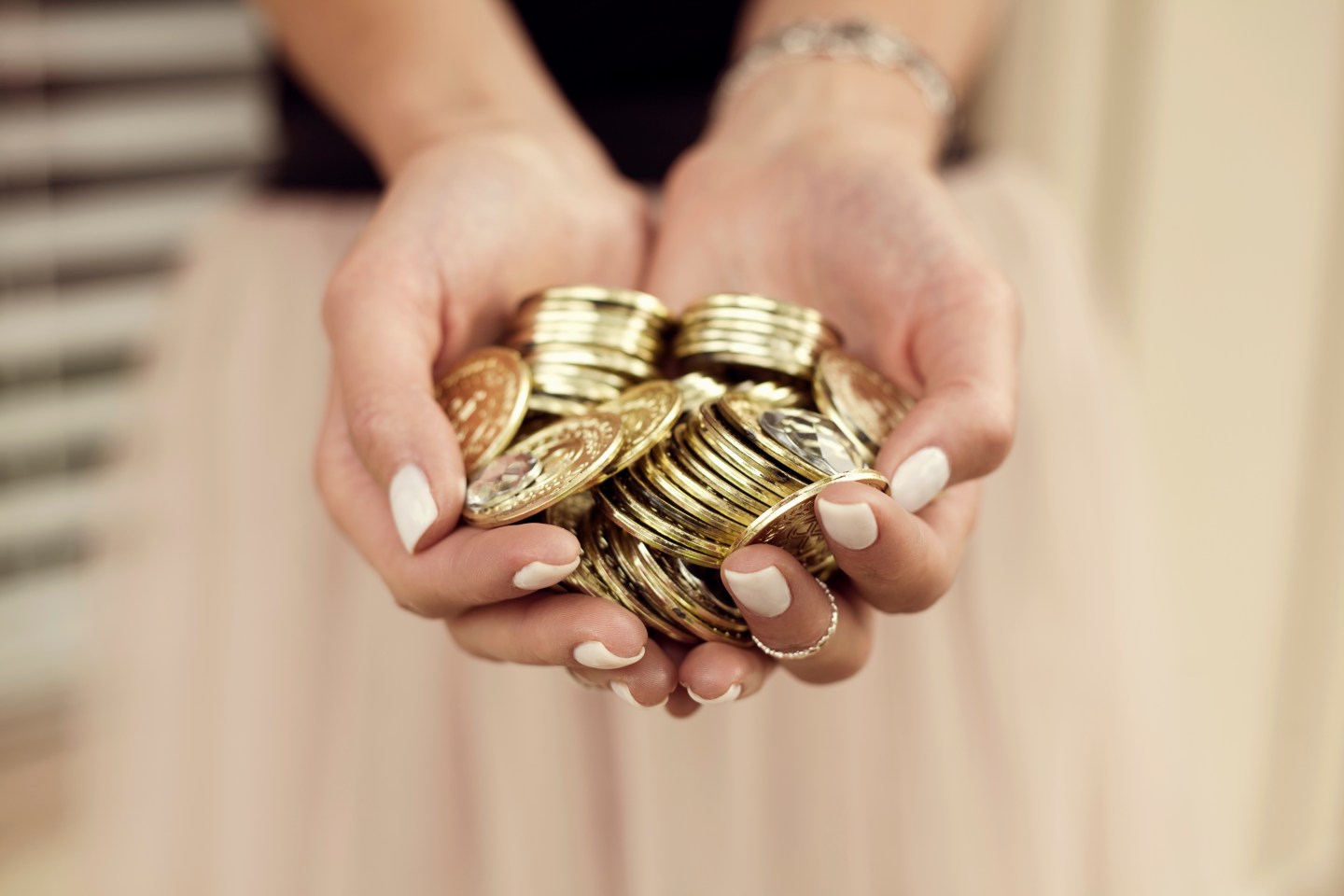 On Friday a new cryptocurrency premiered.

The first Zerocash, or Zcash, electronic coins were minted yesterday. While the debuts of most new digital monies are suspect events, the introduction of Zcash was hotly anticipated among insiders for its use of cutting edge cryptography. The team behind the payment system derived its code from the original cryptocurrency Bitcoin, layering on features that are absent in the predecessor. (For more on alternative cryptocurrencies, read my recent feature on Vitalik Buterin, founder of another decentralized financial network called Ethereum, in the October issue of Fortune magazine.)

Zcash permits, as its creators have billed, unparalleled privacy and anonymity for its users. Whereas Bitcoin enables pseudonymity—a canonical disguise—Zcash offers a protean shroud. On the Bitcoin blockchain, the public ledger of all transactions, a person is represented by an address, or random alphanumeric string. All details about Bitcoin transfers are open to the public: which address sent how much Bitcoin to whom. On the Zcash blockchain, on the other hand, even a person’s pseudonymous identity can remain private. Encryption jumbles the data, obscuring the origin address, the sum transferred, and the destination, whenever a person chooses to do so. The only aspect that isn’t kept secret is the timestamp.

Zcash accomplishes this feat by employing a nifty cryptographic breakthrough called “zero knowledge proofs.” I won’t get into the nitty-gritty details of “zk-SNARKs,” as their known, for fear of burdening this essay with confusing formulae. Suffice it to say that the math allows network operators to quickly verify Zcash transactions as legitimate while learning no private details about any particular transactions.

Critics might say that Zcash is a money launderer’s best friend. Yet there are legitimate reasons for people to praise its bolstered privacy measures. Above all, fungibility: the system is designed to ensure that any Zcash token is as good as any other. In the Bitcoin universe, one can imagine a hypothetical world wherein network operators block certain transactions based on their provenance. Zcash prevents anyone from discriminating, in theory, by letting people keep that information secret—assuming its coders got the math right.

For more on cryptocurrencies, watch:

Anyway, enjoy your Halloween festivities this weekend, dear readers. I’ll be masquerading as Chief Jim Hopper from the Netflix series Stranger Things, reveling in a night of cloaked identity. I hope you’ve got a disguise lined up, too.