Vince McMahon Could Be Open to Selling WWE 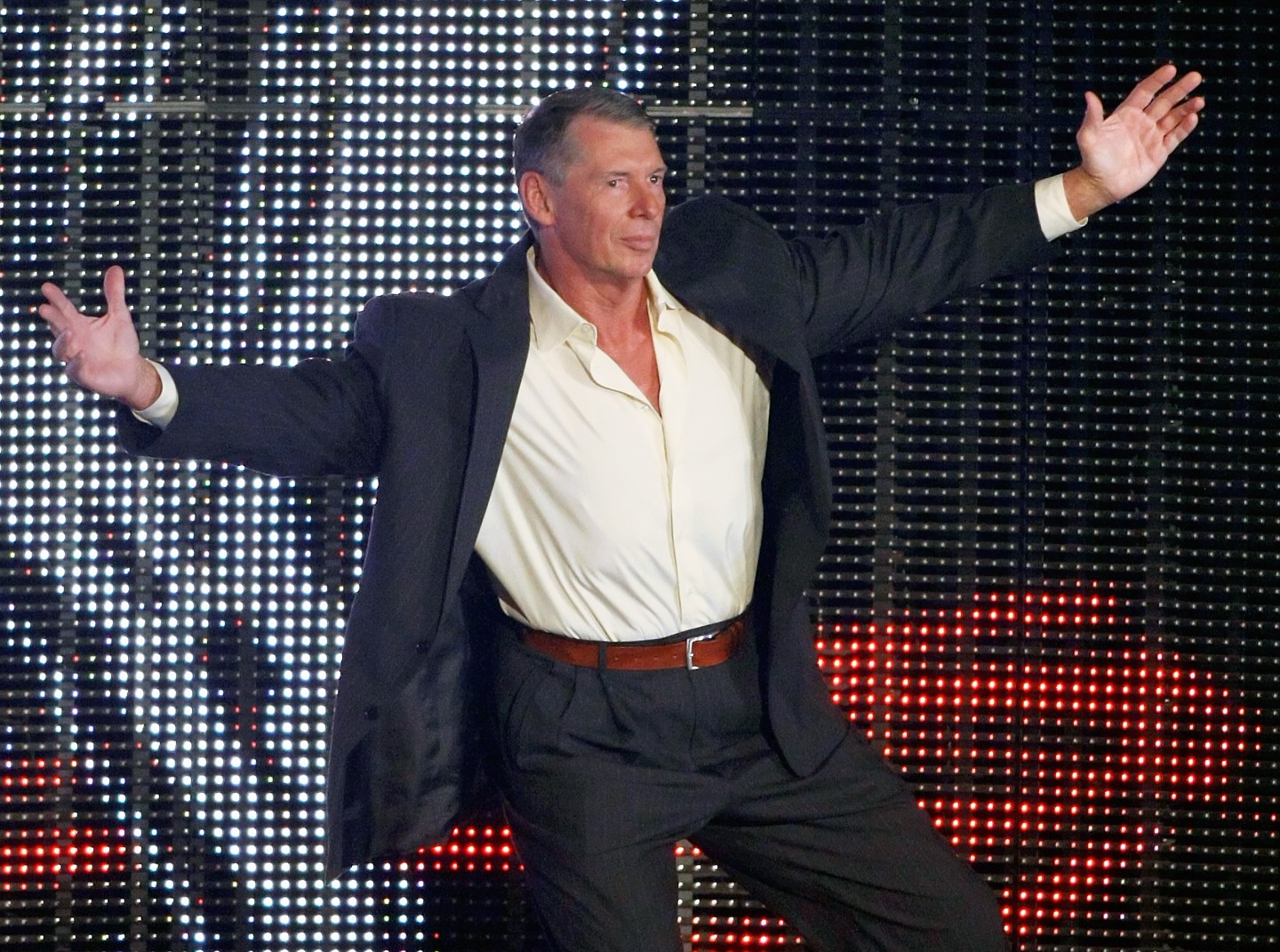 Vince McMahon hasn’t been particularly open to the idea of selling WWE (WWE)—but on an earnings call Thursday, McMahon sounded as if he’s had a change of heart.

“We’re open to anything,” the CEO said, reiterating a sentiment the company first expressed in August. But only under one condition: WWE’s potential buyer would have to let WWE “control its destiny,” the New York Post reports. The call also covered the WWE’s third quarter operating profits, which were up by 4.7%, reaching $24.5 million. WWE’s revenue fell slightly.

In August, Fortune reported that McMahon sold 1.55 million shares of the company’s total Class A and Class B shares, leaving the CEO with a majority ownership and about 47% of total shares. At that point WWE’s chief strategy and financial officer, George Barrios, said that while the company wasn’t actively searching for a buyer, as appears to be the case now, “we’re always open to listening” and “to anything that we thought could help us.”