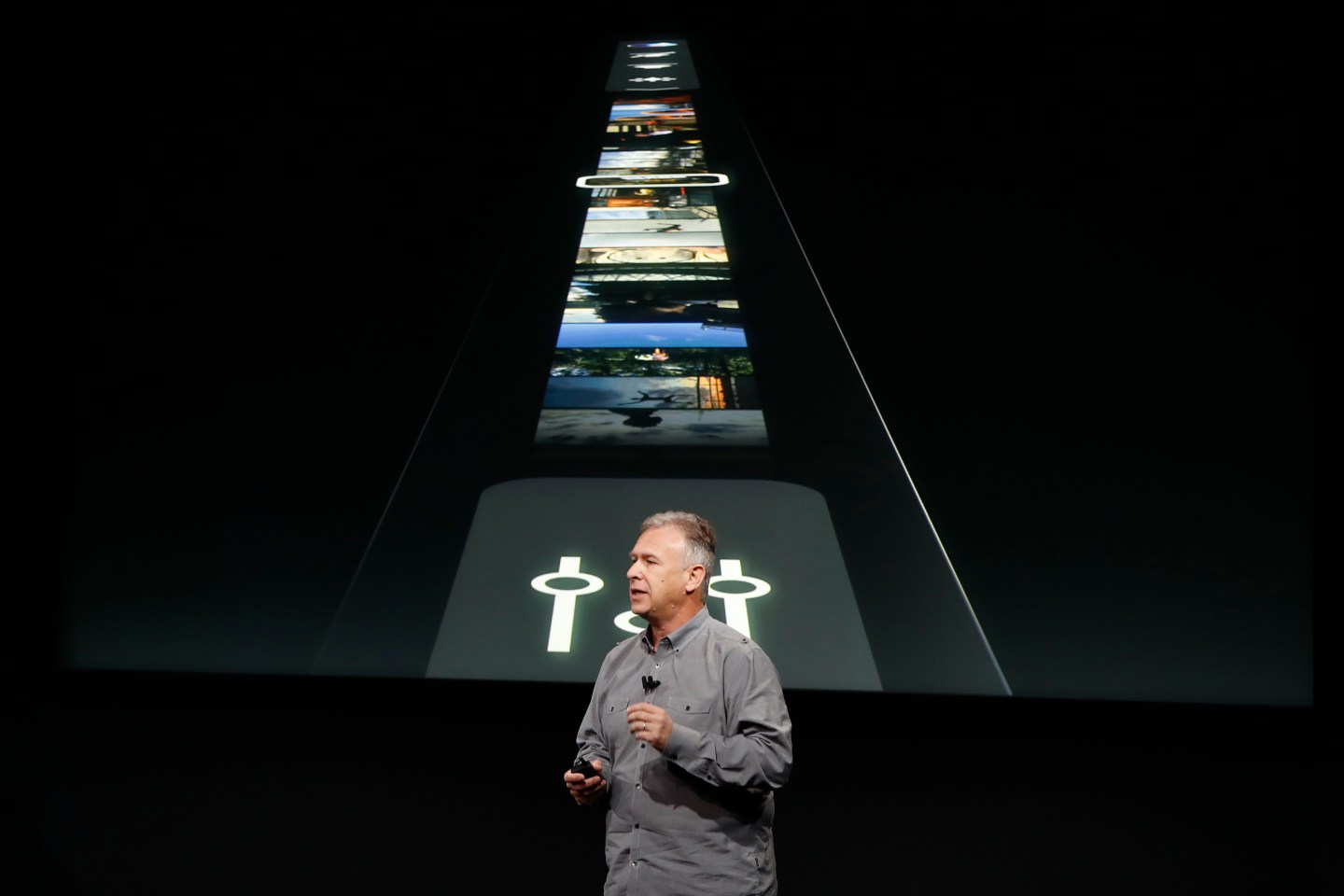 Apple’s press event on Thursday was supposed to be a Mac day. Instead, it was a MacBook Pro day.

Apple kicked off its show by launching of a new accessibility-focused site for disabled users and talking about accessibility features in its many products. It then announced a new feature for its Apple TV, iPhone, and iPad, called TV, following that up with a long discussion of the new features in its high-end MacBook Pro notebook.

Then the show ended. And those of us who had expected more from Apple (AAPL) were a bit puzzled. Now in the wake of Apple’s event, the show that was supposed to usher in improvements to the Mac lineup fizzled. And we’re left with a laundry list of items Apple didn’t announce at its event.

Where Are All the Macs?

Just about everyone expected Apple to announce a new MacBook Pro at its Thursday event, but there was also speculation some other Macs might get an update. That didn’t happen.

After Apple closed the show and its e-retail store came back online, little had changed. The new MacBook Pro was there and the 11-inch MacBook Air was removed, but the iMac, Mac Pro, and Mac Mini were the same. While the Mac Pro and the Mac Mini seemed like longshots for updates, the iMac was rumored to be getting some new components to help it compete with other all-in-one desktops. Now, however, it appears that Apple will try to muscle its way through the holiday season with the same models it has been selling all year.

In the wake of Mac sales falling in its last fiscal quarter, is this a smart move? We’ll see.

As mentioned, Apple announced a new TV service that will make it easier for users to find content they want to watch across the many apps they have installed. However, after Apple discontinued the third-generation Apple TV earlier this month, the company seemed seemed poised to announce a new version of its set-top box to sit alongside the fourth-generation model it launched last year.

After Apple talked about its new TV service, it quickly moved on to the next thing without even mentioning future hardware plans.

Like any Apple event, Thursday’s show was preceded by a slew of rumors on what Apple might announce. There were the longshots, like a new Apple live-TV streaming service or updates to the iPad, and some real possibilities, like a new Apple display. But as the show wore on, it was clear Apple’s focus was almost entirely on the MacBook Pro.

For more, read: Here’s Everything Apple Announced This Week

The company didn’t even talk about the iPad and hinted that it might be getting out of the display business by announcing that it had worked with LG on a new high-end screen with LG branding. Even Apple’s new TV service appears to be an attempt at getting to an eventual live-TV service, but it still doesn’t quite match the real thing.

Ultimately, Apple’s event was rather light—on both announcements and excitement.