The Internet Officially Cares More About Memes Than Jesus 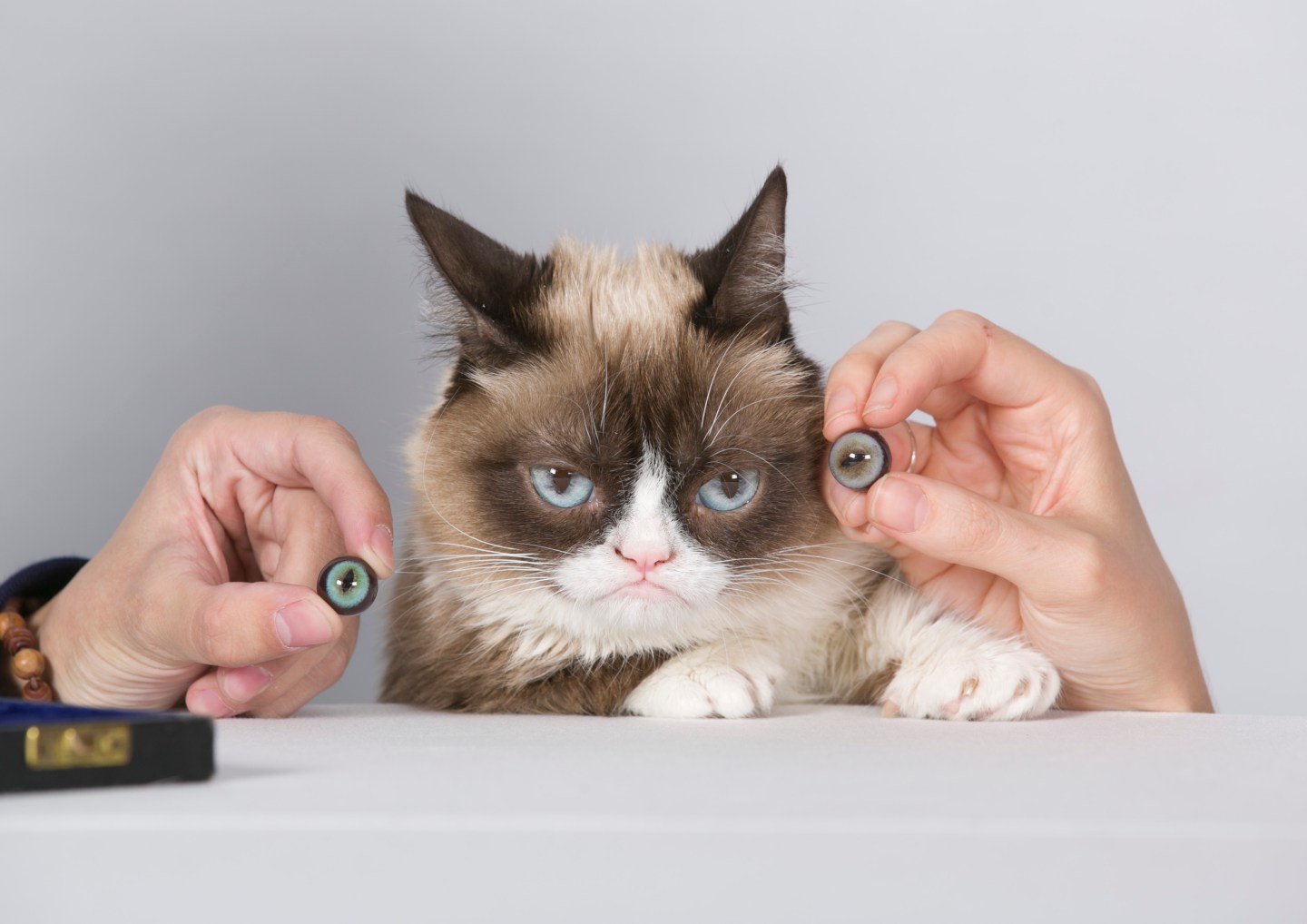 For the first time ever, memes are more popular than Jesus.

At least that’s according to Google Trends, which tracks how often people search for particular terms. While “memes” actually surpassed “Jesus” in August, it wasn’t broadly acknowledged until Tuesday when a developer publicized the findings on Twitter, according to Gizmodo. Up until now, “Jesus” has consecutively been the most searched term since 2011.

But meme lovers shouldn’t get too excited: According to Gizmodo, Google (GOOGL) searches for “Jesus” usually see an uptick around Christmas and Easter. And with Christmas just around the corner, it’s possible meme searches will drop off.

As for other holiday trends, Google released a Halloween-themed Trends platform called Frightgeist to show users what costume ideas are taking the country by storm earlier this week. The number one costume was for Suicide Squad character, Harley Quinn. An interactive map on the platform revealed that Quinn-style costumes were especially popular in cities like Seattle, Chicago, and New York. The Joker and a general superhero costume were also trending, coming in at No.2 and No 3., respectively.