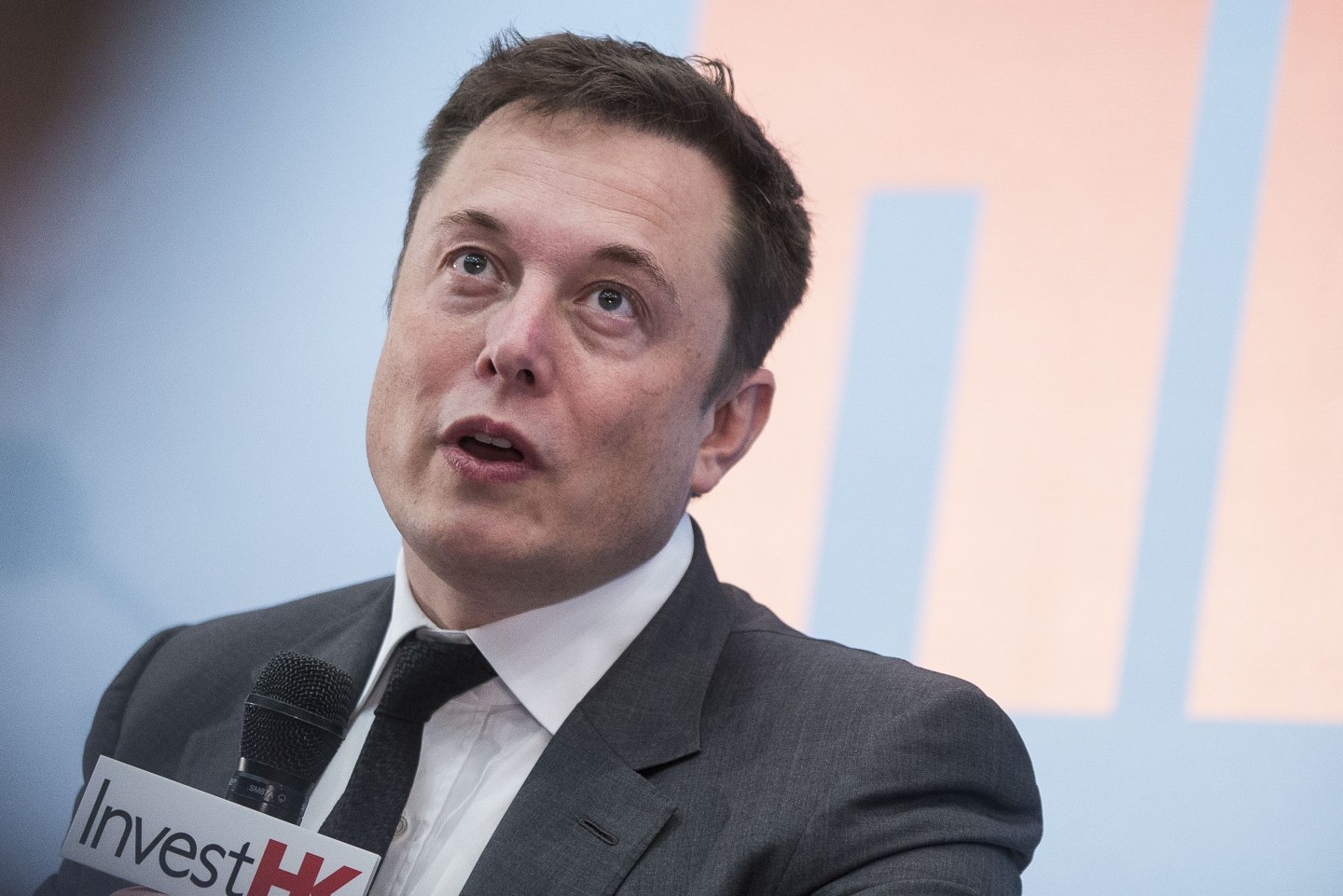 Excellent leaders are rare, and some of the very rarest and best are of a specific type: entrepreneurs who start a successful company (a tiny percentage of total entrepreneurs) and who then continue to manage it well as a big, established business (a tiny subset of successful entrepreneurs). How do they do it and what can we learn from them? Consider examples of this rare breed who happen to be in the news:

—Elon Musk’s Tesla yesterday reported a quarterly profit and its highest quarterly sales ever. It’s easy to forget how utterly unlikely and insanely audacious the whole Tesla (TSLA) story is. Entering the capital-intensive auto industry was supposed to be impossible for a startup. Ditto for developing electric motor technology that could challenge mammoth incumbents; ditto for building a 300-acre battery factory. Yet not only has Tesla managed a profit, figures released two weeks ago show that Tesla continues to sell more luxury sedans in America than Mercedes-Benz, BMW, or any other company.

—Uber’s Travis Kalanick keeps thinking way, way beyond disrupting the taxi business. A few days ago his company conducted what it trumpeted as the first revenue-generating delivery by an autonomous truck. It was a well-done publicity stunt, but it called attention to a significant expansion by Uber: launching Uber Freight to disrupt the huge trucking industry. Others have tried and failed in attempting the same thing, but Uber has more capital, more experience, and better technology. We were just getting used to the idea that Kalanick’s grand vision was to revolutionize personal transportation. Actually it’s bigger; we can strike the word “personal.” For Uber, it’s a credible goal.

—Kevin Plank’s Under Armour is struggling, but it’s competing at its industry’s highest level. This former college fullback started a t-shirt business 20 years ago. Now it’s a publicly traded company with over $4 billion of annual revenue. The stock has been sliding the past few days over investor concerns about growth, but Plank reminded CNBC viewers yesterday that Under Armour (UA) is still one of the world’s top three sports brands (after Nike (NKE) and Adidas (ADDYY)). Such success against the industry’s biggest competitors is remarkable.

—Netflix’s Reed Hastings has made himself one of Hollywood’s most powerful players but is still thinking about what’s next. He has transformed his business model from DVDs-by-mail to movies-online to original content (and TV shows and movies)-online. Only Disney (DIS) spends more on production. Yet he keeps looking ahead. At a recent conference he speculated that someday people could be entertained by taking a personalized pill that would cause them to hallucinate entertainment. He was kind of kidding, but just kind of. The fact that he had conceived such an idea tells us a lot.

Can we draw lessons from these four? Only cautiously. It seems that they all started with big ideas and have never stopped making them bigger. But a different lesson is more important. None of them were ready to be CEO of a big corporation when they launched their companies. They are successful CEOs because they’ve grown personally and haven’t stopped growing. That’s unusual; most people stop growing early in their careers.

While most of us will never be famous CEOs of big global companies, these four are extraordinary in how they’re confronting a personal challenge that faces us all.