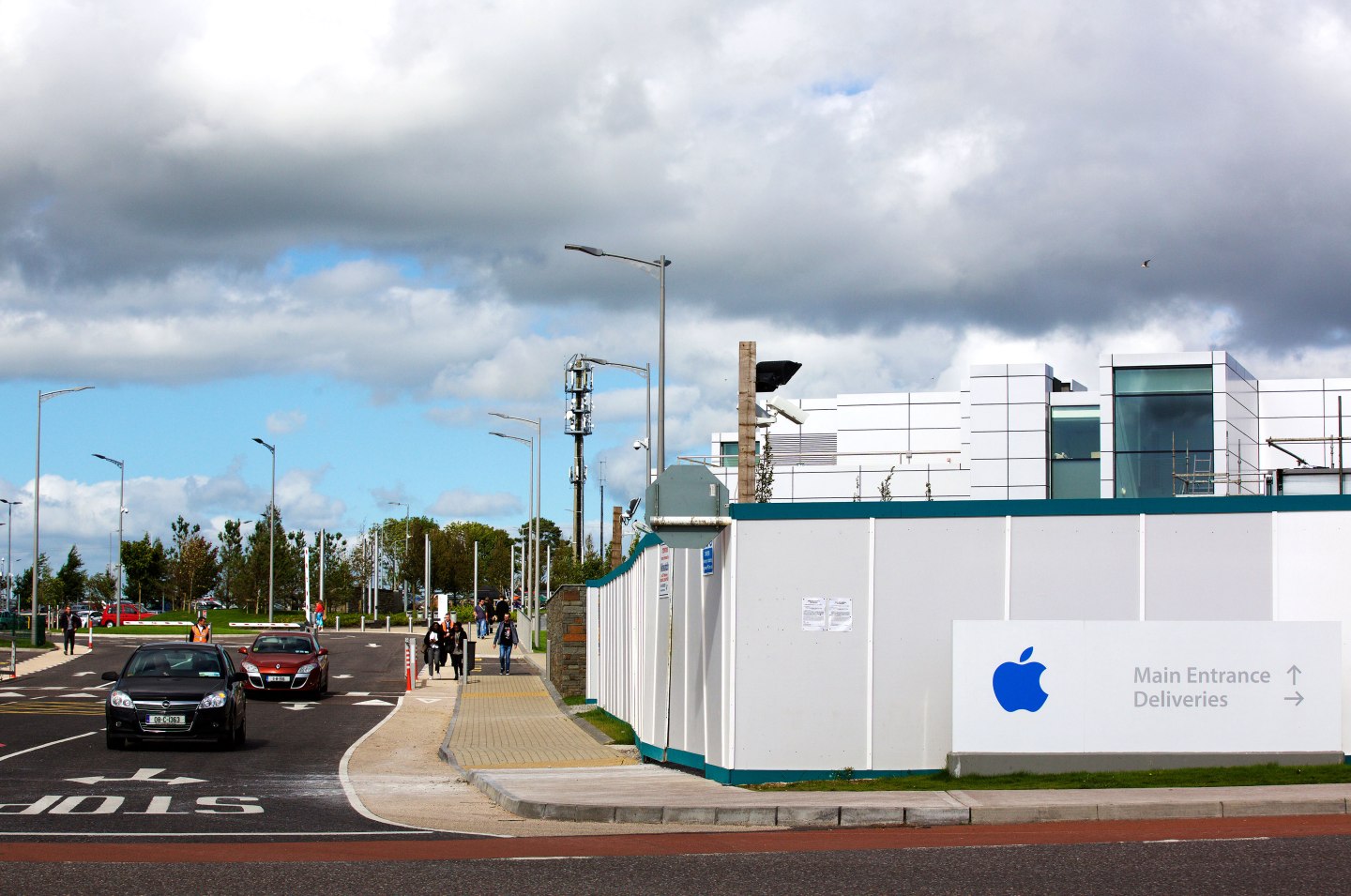 A Milan judge has accepted a settlement agreement with the head of Apple’s Irish-based unit Apple Sales International as part of a probe into allegations the U.S. tech giant failed to pay corporate taxes in Italy to the tune of 879 million euros, a judicial source said.

Under the settlement agreement, a six-month jail sentence for the executive has been converted into the payment of a 45,000 euro ($49,126) fine, the source said.

Under Italian law, a settlement agreement does not imply an admission of guilt.

Milan prosecutors investigating the allegations have asked for the case against two managers from the Italian subsidiary of Apple to be dropped, the source said.