How Social Media Is Driving the Plus-Size Fashion Revolution 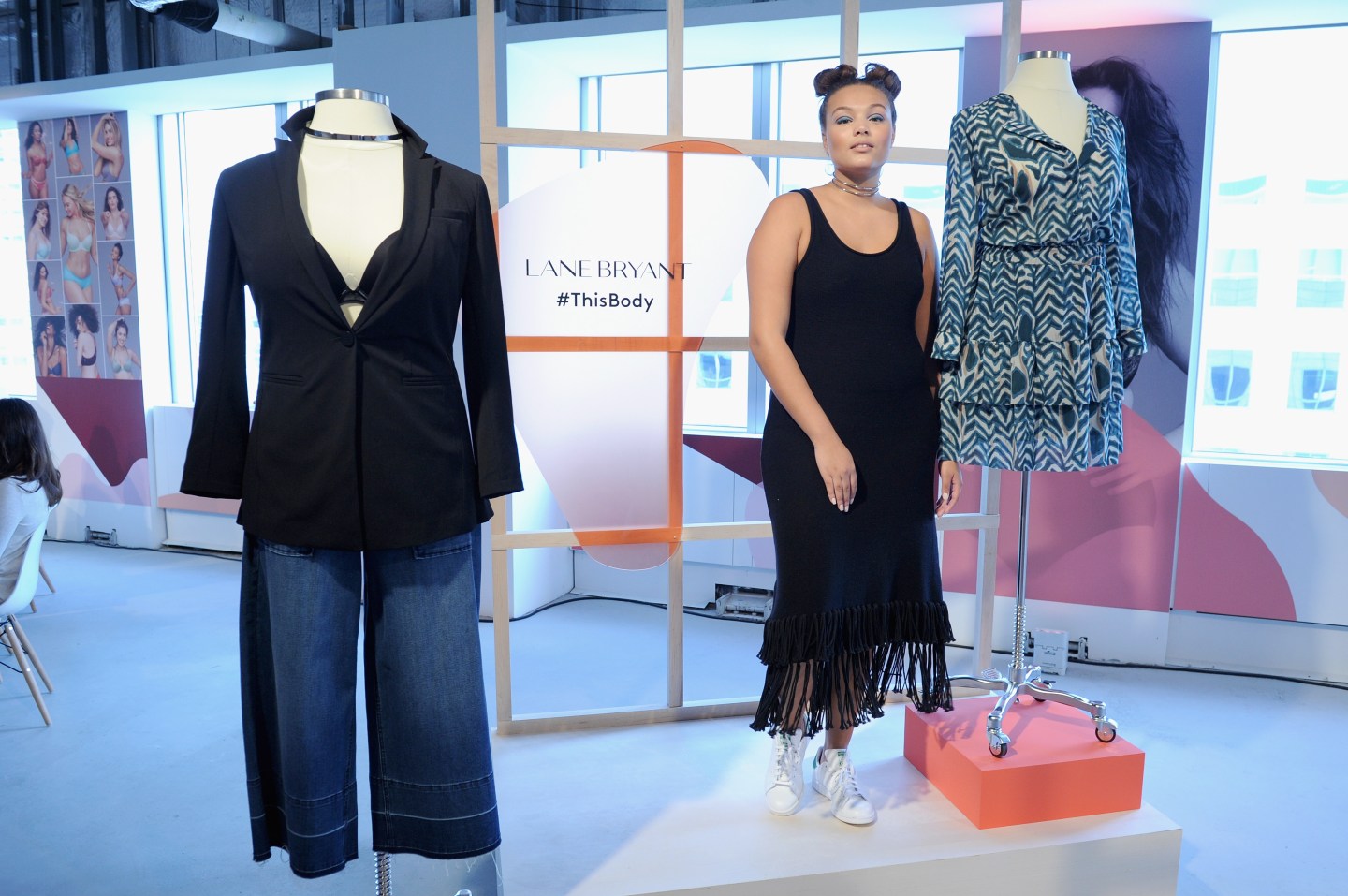 After decades of living in the shadow of size 00s, women size 14 and up are finally beginning to step into the spotlight.

What’s driving that (admittedly sloth-like) shift toward plus-size fashion? According to Lane Bryant CMO Brian Beitler it’s all about the rise of social media. Before shoppers could use platforms like Twitter and Instagram to make their voice heard, “it was the people with power and money who told the story,” he says. “It’s not that the consumer wasn’t demanding [plus-size fashion], it’s that no one has been listening.”

Speaking on a panel at Refinery29‘s The Every Beautiful Body Symposium on Wednesday morning, Beitler urged attendees to use their social power to “amplify the brands and companies that are stepping forward” to meet the needs of diverse women. Even if companies aren’t going far enough, he says, “amplify their step so that they’ll step again.”

Stylist and TV personality Stacy London echoed his sentiments, saying consumers must play a role in pushing for change: “We perceive fashion as an industry that runs us… But you’re the ones with the dollars.”

Glamour‘s Lauren Chan, who edits a column on plus-size fashion, noted that social media, in addition to the rise of bloggers, has also been a tool that she’s been able to use to help sell other editors on the importance of including more coverage of women with a range of body types. “Now I can say, ‘Look at this hashtag count—look at these page views,'” she explained.

Yet despite the push to move plus size into the mainstream, the market remains underserved. While an estimated 67% of American women are size 14 or larger, NPD reports that in 2015 sales of plus-sized clothing accounted for just 17% of the U.S. women’s apparel market overall.

One reason more companies aren’t rushing to fill that gap, said Beitler, is that designing for diverse bodies requires a specific—and given the fashion industry’s obsession with smaller women, relatively rare—skill set. “There are legitimate concerns about competency,” he said. Perhaps a larger issue, though, is big retailers’ historically ham-handed treatment of plus-sized clothing.

“We took plus size and we crammed it in a corner where it didn’t look exciting, and it didn’t sell,” said Beitler, referring to his experience with department stores. “It’s a self-fulfilling prophesy.”