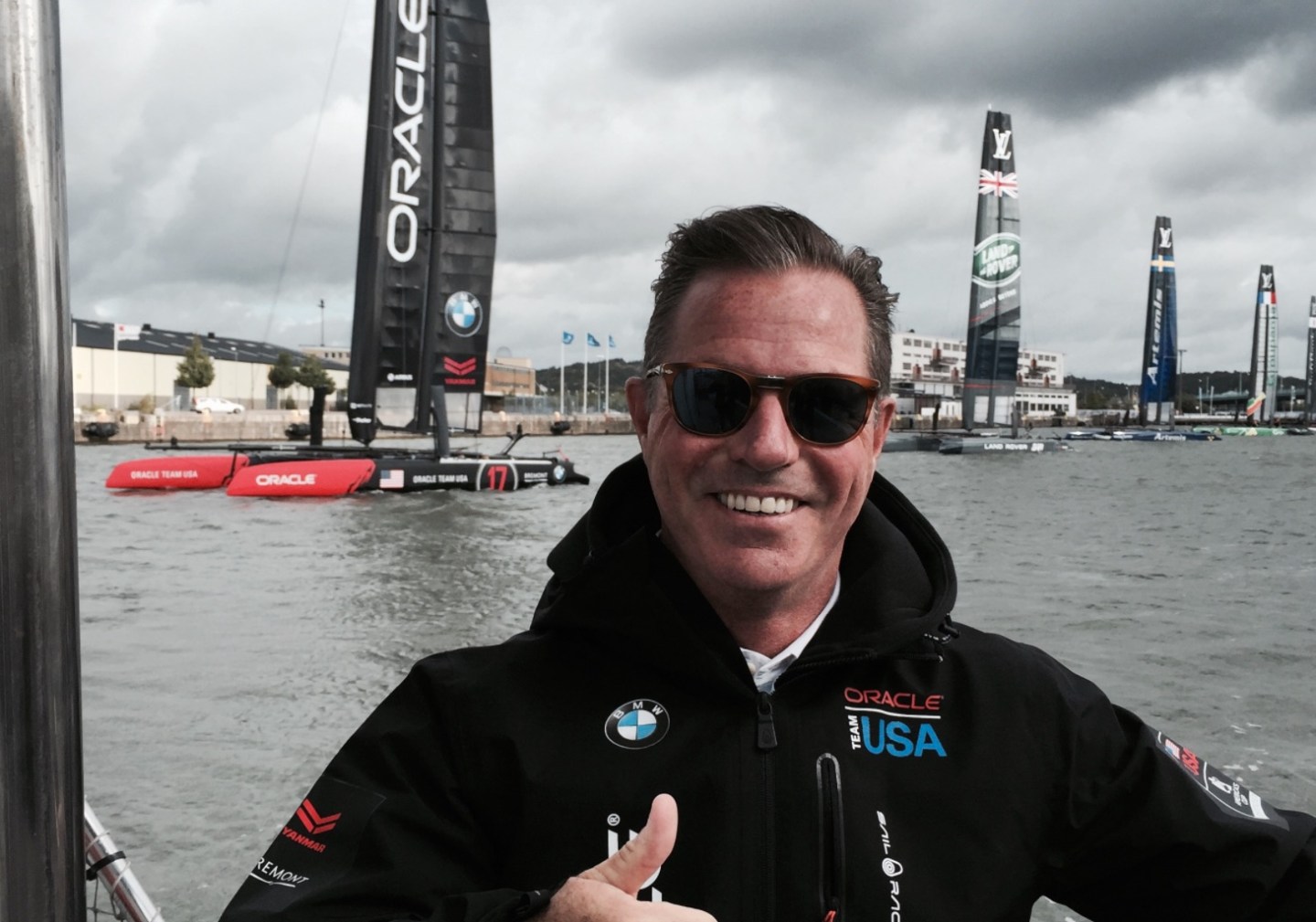 Shawn Price, a top Oracle cloud executive with more than two decades in the software business, died on Tuesday at the age of 53. Price passed away from cancer, according to close friends who spoke to Fortune.

Price was an accomplished tech exec who balanced work with play. He loved to race cars and motorcycles, winning several high-profile competitions including the 2005 Rolex 24-hour GT Class race in Daytona (driving a Porsche GT3) and the 2002 Baja 1000-mile motorcycle race in Mexico. He also completed the grueling 6,000-mile Paris-to-Dakar motorcycle race.

In a statement sent to Oracle staff Tuesday night and shared with Fortune Wednesday, Hurd wrote:

It saddens me to announce the untimely death of our colleague, Shawn Price. Shawn passed away this morning after an unexpected and short illness. I spoke to his wife this morning, and on behalf of all of Oracle, I expressed our sincerest condolences.

Two years ago, Shawn joined Oracle to help lead our global transformation to cloud. He became an instant catalyst and introduced ideas and practices to help us compete more effectively and win in cloud. He was an exceptional, passionate individual who lived life to the fullest with his many adventures, and he helped our company achieve great cloud success.

We mourn his loss together with his family.

Price stepped back from day-to-day duties a few months ago.

Price is survived by Sarah, his wife of 25 years, two daughters, a sister, and his parents, said long-time friend Sam Jadallah, chief executive of Tyto Life, a consumer electronics startup.

As noted, Price was a seasoned tech executive for more than 20 years but outside the office he was a passionate racer, an experienced sailor, and “a gentleman who dressed to the nines,” said Rob Burgess, a long-time friend and the former chief executive of Macromedia.

“We called Price a real life James Bond,” Burgess said. “Shawn lived more in 53 years than most people could in a lifetime—or two.”

“Few people have enjoyed life as fully as Shawn,” Jadallah agreed. “I enjoyed watching Shawn race a car or motorcycle or navigating a sailboat with a huge grin and intense competitiveness. He was well known in Silicon Valley and brought that same competitiveness as a leading software exec in the SaaS and cloud segment.”