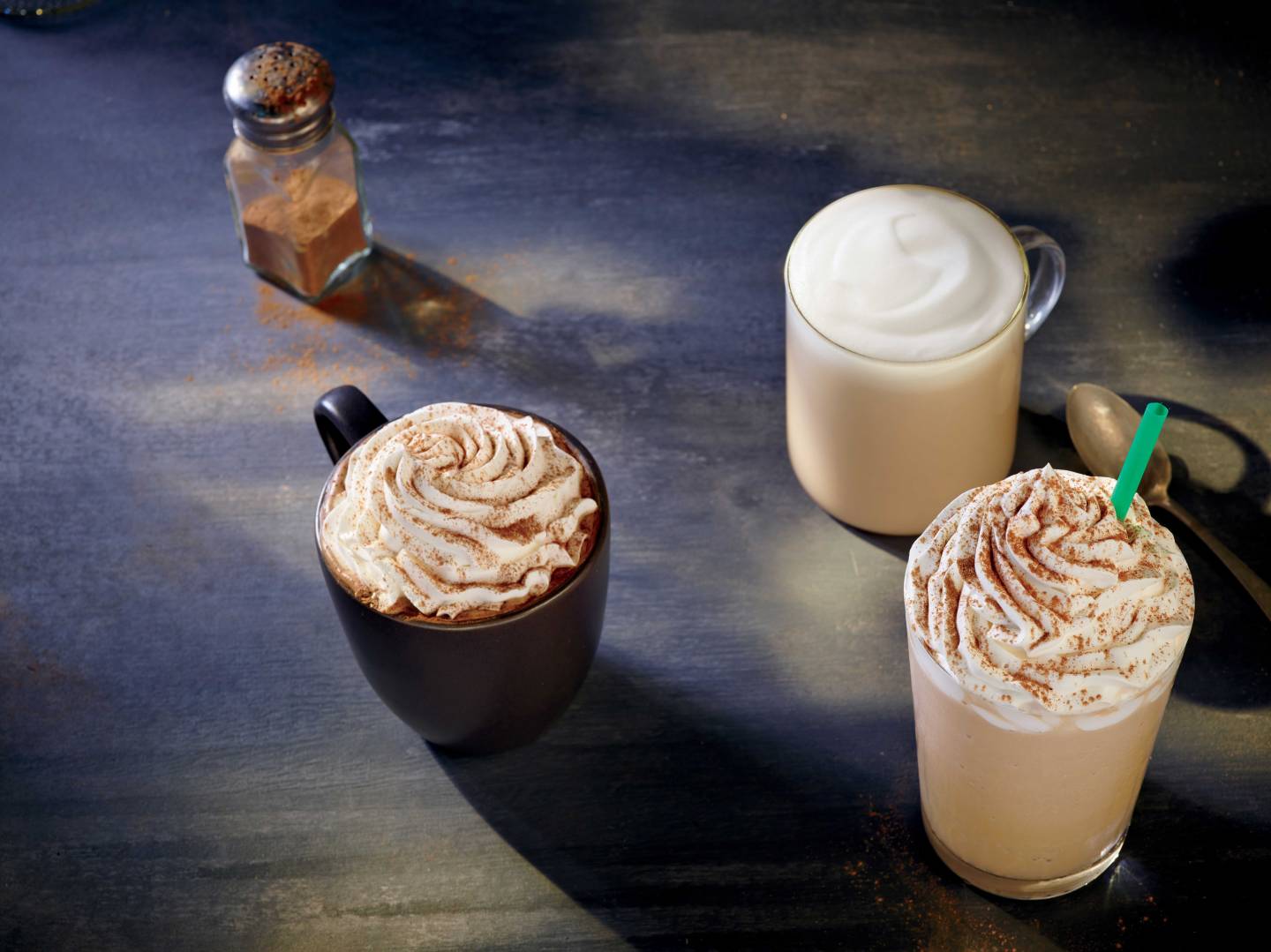 “Ugh,” you may groan while the weather a balmy 82 degrees Fahrenheit outside. “Why does pumpkin spice come earlier every year?”

But contain your horror—because big restaurant companies such as Starbucks and Dunkin’ Donuts should be introducing their pumpkin spice products even earlier based on consumer demand for the flavor.

In fact, restaurant companies should consider pushing out their pumpkin spice lattes a full month earlier than when they did this year: late August. That’s because online demand for pumpkin spice items starts accelerating in early August and peaks in the week of Sept. 23, according to an analysis by retail marketing firm, Slice Intelligence on Tuesday.

This year, Dunkin’ Donuts officially launched its pumpkin spice latte on Aug. 29, followed by McDonald’s on Aug. 31, then Starbucks on Sept. 6.

That comes as these restaurant companies have been steadily pushing up the annual debut date of the most popular pumpkin spice product, the latte, in the past few years because consumers want it. When Fortune‘s Beth Kowitt asked Dunkin’ Donuts why they released the latte even earlier this year, the company said its customers “show such an enormous amount of anticipation and excitement for the return of pumpkin beverages and baked goods earlier each year, even before the summer comes to a close.”

Dunkin’ even made pumpkin flavored drinks available in New York City as early as Aug. 18.