Meet the Only Female General Partner at Alphabet’s VC Arm 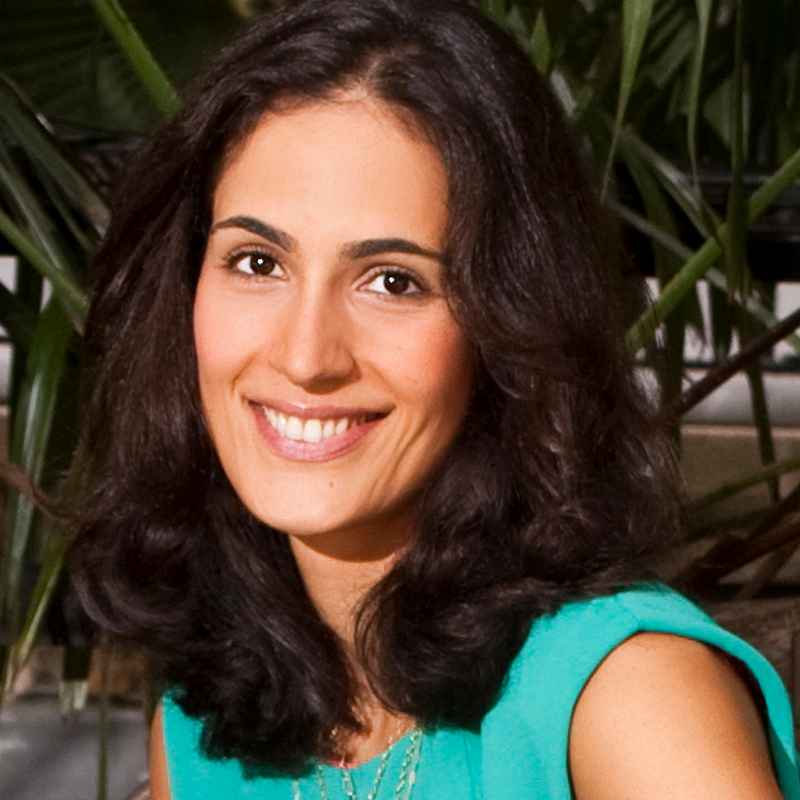 But the London-based VC sees her gender as an advantage, not a detriment.

“As a woman, you do bring a different style to the table, you also bring a different perspective,” she said in a Product Hunt live chat on Wednesday. “As a woman in this industry, you are often in the minority, there is no hiding that. It is important to note though that it is getting more balanced.”

In 2015, Bloomberg’s Emily Chang asked former GV chief Bill Maris why the firm only has one female general partner, and he said, “It’s not good enough. Because we’ve failed. Because we haven’t succeeded in finding women for that role, probably because it was easier to find men. That’s not really a great answer.”

During the chat, Larizadeh Duggan added that she was hired at the investment firm because of her experience, not her gender. Since 1998, Larizadeh Duggan has worked as an engineer, product manager, founder and investor. Prior to GV, she co-founded Boticca, an online marketplace for independent brands, which she sold to Wolf & Badger in 2015.

Here are a few of Larizadeh Duggan’s insights on gender diversity, the London tech scene and startup fundraising.

On gender diversity in venture capital

“I am currently the only female GP at GV and we have a total of two women on the investing team. We also have a number of women partners across GV on the operations side. I see lots of advantages in being a woman in the venture industry. For example, as a woman you do bring a different style to the table, you also bring a different perspective. That’s important both at the partnership level and board level.

“As a woman in this industry you are often in the minority, there is no hiding that. It is important to note though that it is getting more balanced. I also believe that there are cultures and teams who celebrate gender diversity and don’t overemphasize gender differences. GV is one of those places. I don’t believe I have been hired because of my gender but because of my experience and I believe my partners look at me as another one of their team mates who contributes with her own experience and knowledge.”

Related: I Passed On Tesla: VCs Confess Their Biggest Regrets

On the growth of the London tech scene

“I am very excited about the London tech scene. There is a lot of innovation happening here across sectors, in fintech, in AI, in VR to name just a few. There are many seasoned entrepreneurs building great teams as well as new entrepreneurs benefiting from the expertise of a mature ecosystem (angel investors, VCs, corporates etc).”

On transitioning from a founder to an investor

“In an odd way, I transitioned twice and both were very much led by serendipity. Initially, when I first became an associate at Accel, it was almost reluctantly. I was looking to move to London after business school and 10 years in the US (I grew up in France) and wanted to work at a startup. So I contacted a number of VCs in London and my conversations with Accel turned from startup to VC. Initially, I pushed back saying that I thought I needed more experience (I had 5 years of operational experience) and was afraid I would miss working on teams building product. But I really enjoyed the team there and got convinced that it would be an incredible experience, which it was. However, my initial intuition was right and after two and a half years I decided to start my own company and go back to building a product and leading a team. When I left Boticca, the company I cofounded, I joined GV. Again it had a lot of serendipity to it, I met some of the team members at a tech dinner and really enjoyed our conversations. Ultimately, the team and culture won me over. And this time I felt much more prepared with the right skills to become an investor.”

On advice for founders raising their first investment round

“I often tell founders looking for their first round to make sure there is a product/market fit from an investment perspective. What I mean by that is that they should look for investors who are likely to be a fit. Don’t target investors because of their brand name or because your friend got funding from them. Make sure that the investor you are approaching invests in your sector and the early stage you are looking at.

“Also, do your due diligence on that investor, is this someone that you are likely to want to work with for next few years? Do they have the expertise you need? You are going to be building one of the most important partnerships for your company with them. Also make sure you articulate why you are raising money. What will you be doing with that money? Is it to hire talent, is it for marketing?”