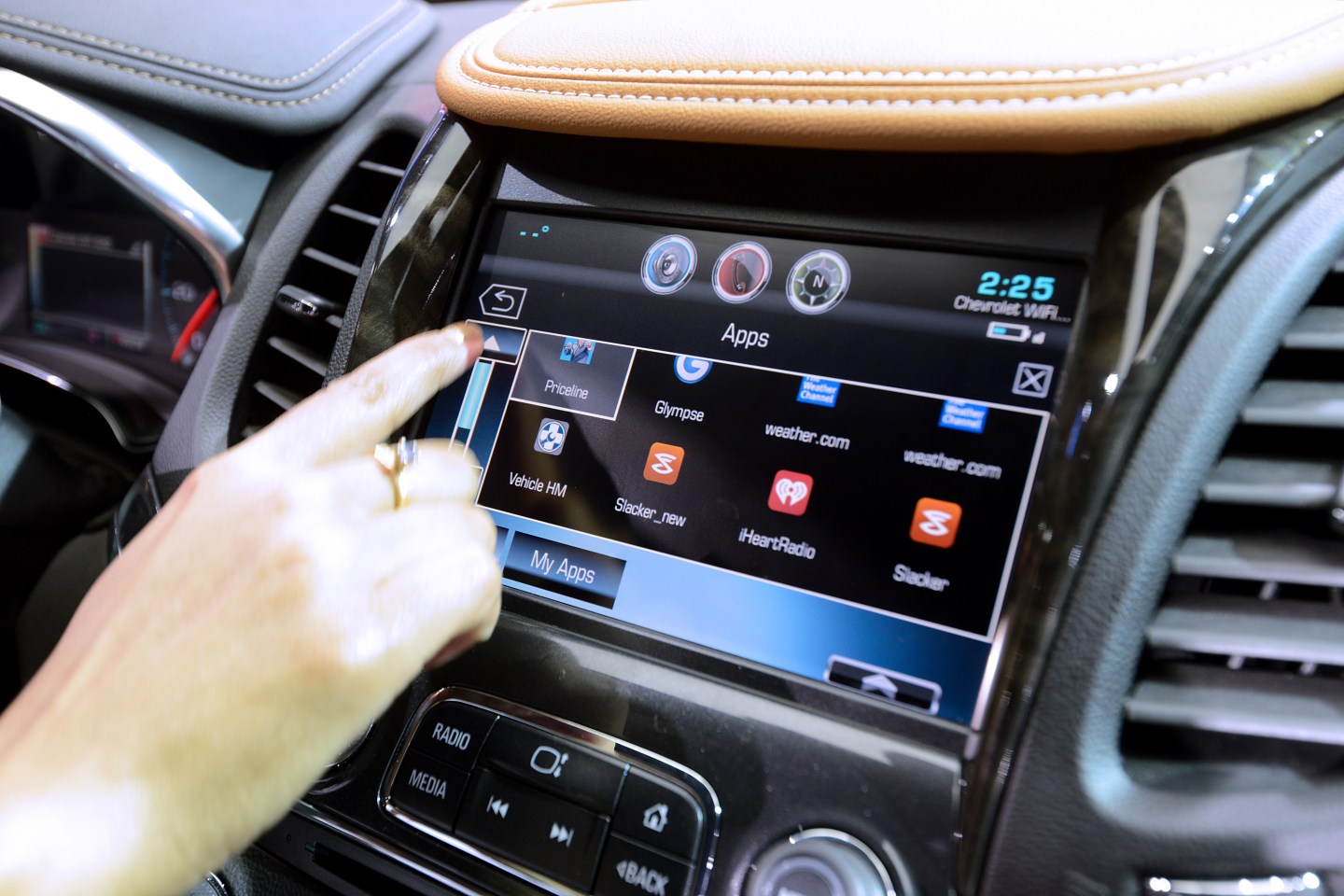 General Motors (GM) and International Business Machines (IBM) on Tuesday said they would combine IBM’s artificial intelligence software Watson with the carmaker’s OnStar system in order to market services to drivers in their vehicles.

The feature, called OnStar Go, is set to debut early next year in more than 2 million GM vehicles with 4G service, IBM and GM said in a joint statement.

IBM’s Watson, which beat two previous winners of the quiz show “Jeopardy!” in 2011, will sift through data in order to recognize a driver’s habits, allowing third-party marketers to deliver targeted offers, whether nearby coffee shops, reminders about shopping-list items, or paying for fuel from their dashboards.

Carmakers have been adding connected services into their vehicles to duplicate the convenience of smartphones, which can suggest nearby restaurant offers, or point the way to a gas station.

Data generated from connected vehicles is valuable to automakers, although some consumers have been wary of privacy and data security issues. Drivers will have to opt in to the service, the companies said.

Automakers are trying to fend off in-vehicle competition from Alphabet’s Google (GOOGL) and Apple (AAPL), whose Android Auto and CarPlay services connect entertainment and navigation on the driver’s smartphone to the vehicle’s dashboard.

ExxonMobil (XOM), MasterCard (MA), and parking spot finder Parkopedia are among the first brands to join the platform, IBM and GM said.