Why AT&T Needs Time Warner to Transform Its Business 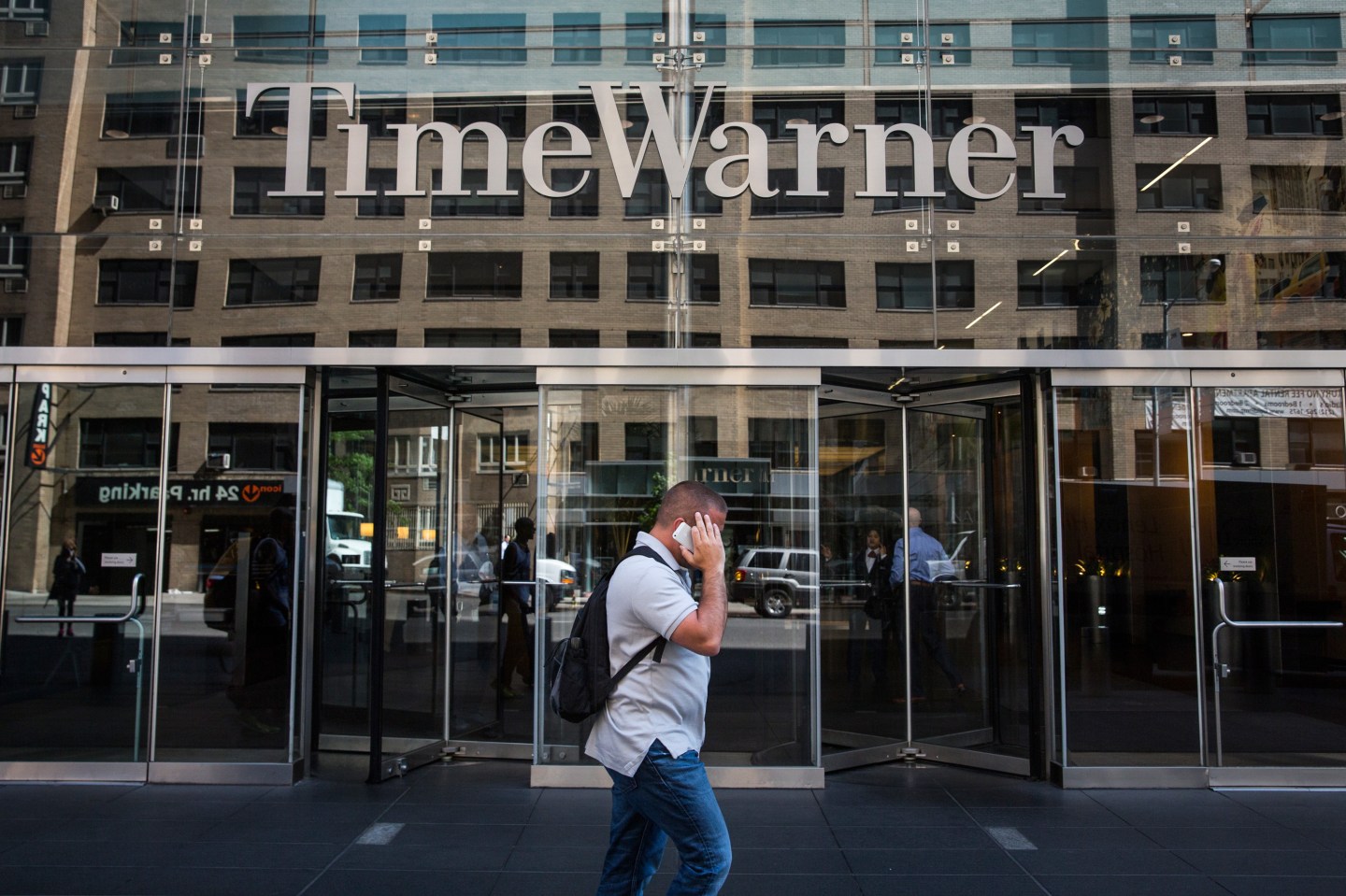 With this week’s announcement to acquire Time Warner, AT&T is adding to its history of acquiring new businesses in hopes of becoming a media company. The company’s large presence in video distribution through the Dish satellite network, as well as its landline-based video distribution network (U-verse), combined with Time Warner’s extensive content production and cable and pay-per-view channels clearly supports this repositioning.

Before we laud AT&T for its efforts to transform its business (again), we should first understand the company’s often-costly history with acquisitions.

Most people know A&T as “the” telecom company. Strictly regulated until 1981, it celebrated huge triumphs with its subsidiary Bell Labs. The invention of the transistor and the integrated circuit are the basis of all computer electronics.

A&T also made big costly mistakes, such as not commercializing wireless phones in the 1970s after inventing them. Mistakes piled up in the deregulation period, including buying NCR and then selling it for less than half the acquisition cost. It similarly bought Comcast and then sold it too, at a fraction of the acquisition cost.

These mistakes left A&T so weakened that it was bought by SBC, which changed its name to AT&T. Despite the history of mistakes, AT&T presently holds a large footprint in wireless, as well as in broadband Internet and video distribution, especially because of the recent acquisition of the Dish network.

One imagines that AT&T will use Time Warner to produce content that will be shown only by AT&T affiliates, similar to what Comcast, Netflix, and Amazon do. There is of course the temptation for AT&T to use the Time Warner acquisition strategically by restricting some content and channels only for the AT&T distribution network. That would be a major loss to US consumers, and the Department of Justice (DOJ) and the Federal Communications Commission (FCC) are likely to propose restrictions. These restrictions would probably also require AT&T to fairly license all programming of TW — including future programming in cable and pay per view channels – but won’t likely be a deal breaker for AT&T.

Aside from these regulatory hurdles, a couple of clouds remain. AT&T has high debt and high dividend. It will need some fancy financial engineering to make the acquisition happen. The second issue is the fact that not all mergers work well, and the previous merger of Time Warner with AOL in 2000 ended up in total disaster with phenomenal losses. It is also unclear how the telecom culture of AT&T will translate to the merged entity.

All things considered, the most remarkable piece of news is that the new AT&T will be a media production and distribution company, having radically transformed itself from a regulated utility.