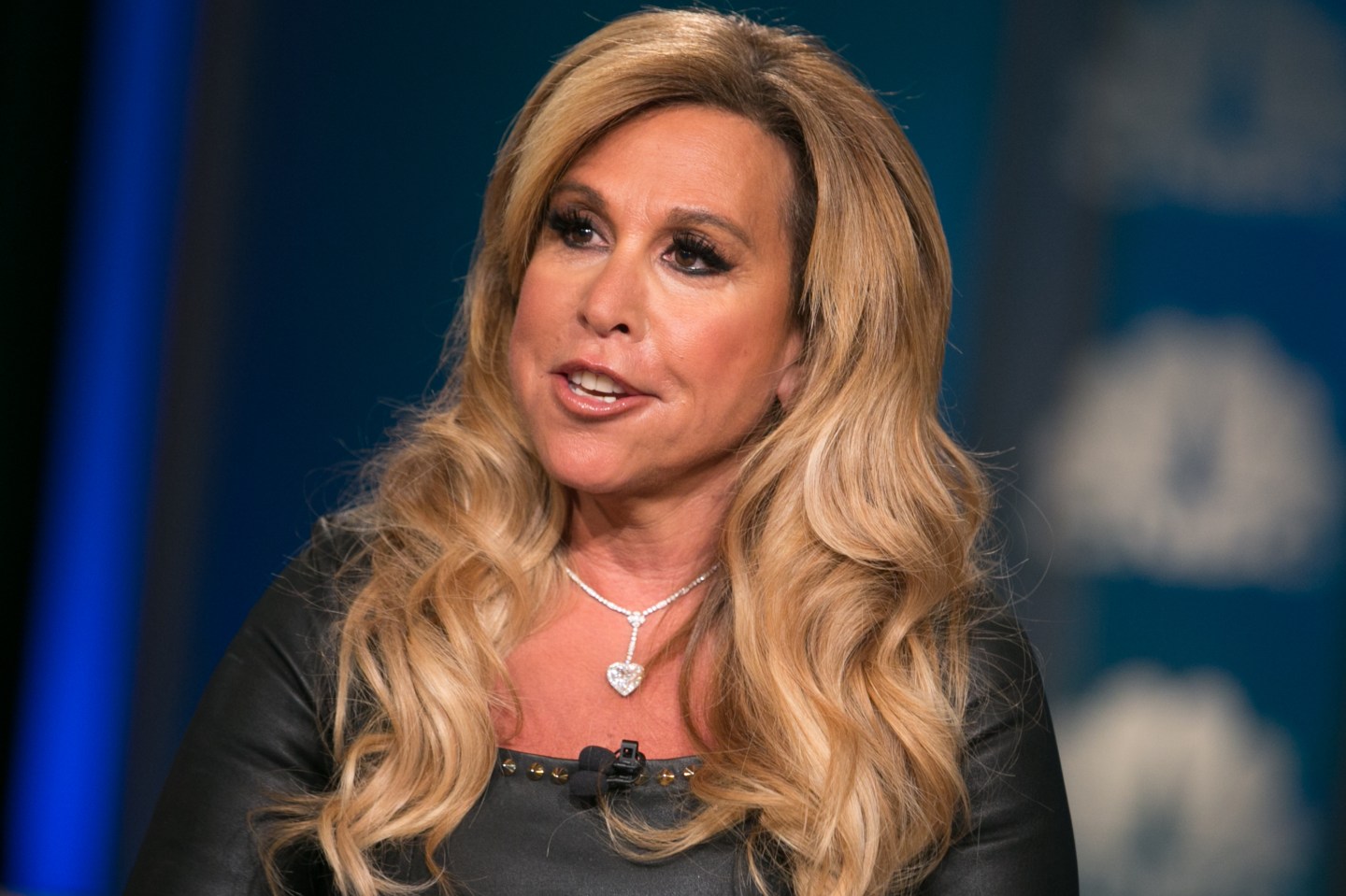 A lawyer for financier Lynn Tilton on Monday blasted U.S. Securities and Exchange Commission charges that she defrauded investors in three debt funds as “ludicrous,” as the agency sought to bar her from the financial industry.

At the start of a trial in Manhattan, Randy Mastro, Tilton’s lawyer, told an administrative law judge that the founder of New York-based Patriarch Partners did not defraud investors, who were instead well aware of her investment strategy.

“How could anyone have been deceived by this?” Mastro argued. “They weren’t. It’s a lie.”

“Ms. Tilton hid the truth about her miscategorization of the funds’ assets,” he said.

He urged SEC Administrative Law Judge Carol Fox Foelak to force Tilton, 57, and Patriarch Partners to pay at least $200 million and to bar the private equity chief from the securities industry.

Known for her flashy outfits and colorful language and called the “Diva of Distressed” for taking over troubled companies, Tilton has portrayed herself as a hard-charging female executive in a male-dominated field.

In 2000, she founded Patriarch Partners, which counts among its portfolio companies MD Helicopters and Dura Automotive.

But in 2015, the SEC accused Tilton of defrauding investors in the three Zohar collateralized loan obligation funds, which had raised $2.5 billion to make loans to distressed companies.

At trial, Bliss said that rather than categorizing companies that missed interest payments as in default, Tilton improperly categorized them as current to avoid, among other things, the loss of $200 million in managements fees.

“It’s a theory so ludicrous that it would be laughable if not for the stakes,” Mastro contended.

He said the funds’ governing documents gave Tilton the ability to change interest rates paid by the distressed companies, as Tilton sought to bring them “back from the dead.” Their interest payments were also routinely disclosed, he said.

The trial comes after a failed attempt by Tilton to sue to block what she called an unconstitutional proceeding before an SEC in-house judge in a fast-tracked venue that the agency has increasingly used. Critics call it unfair to defendants.

The administrative trial is expected to last three weeks.