This Technology Will Make Missing Planes a Thing of the Past 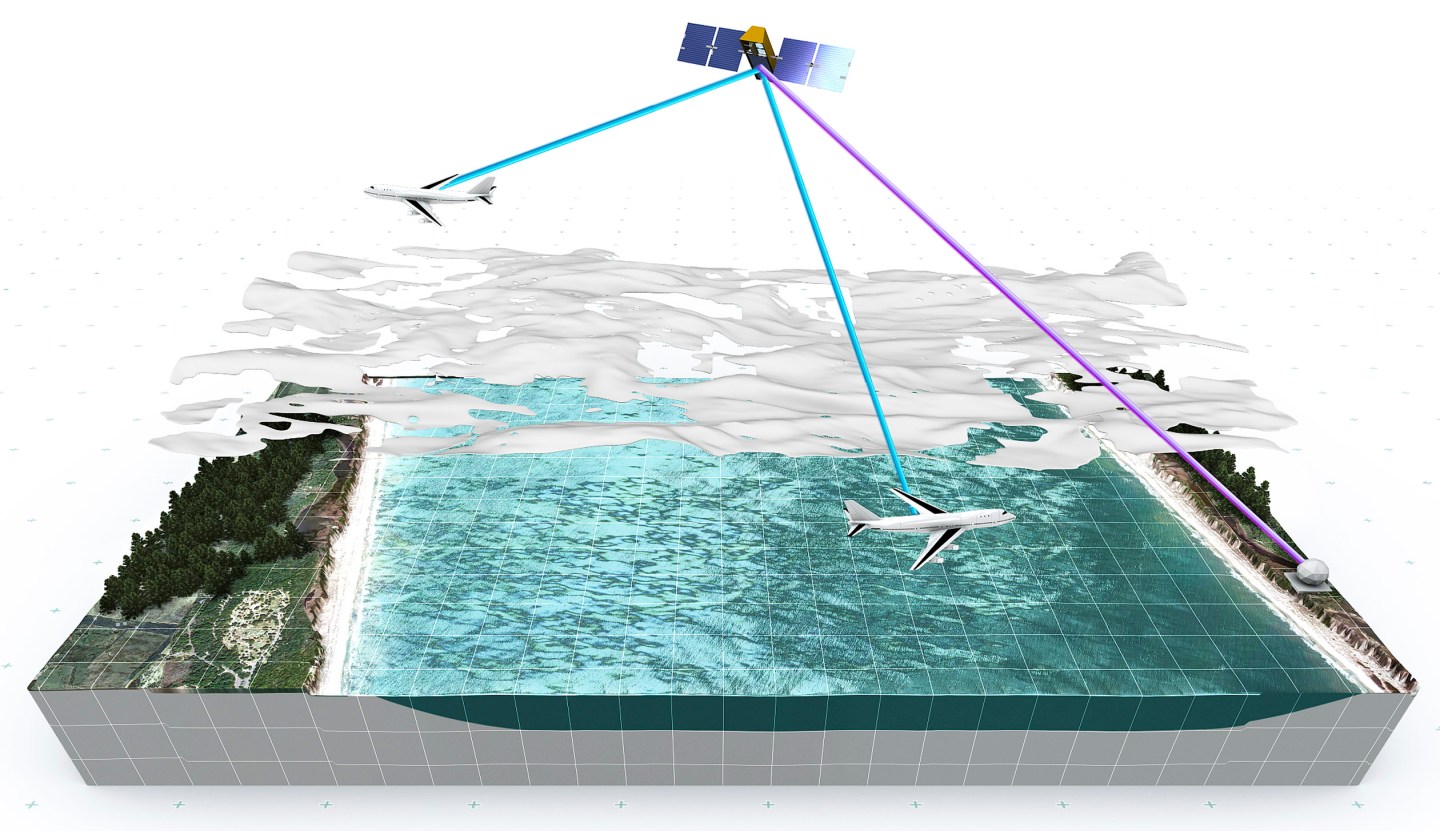 Of the many questions raised by the vanishing of Malaysia Airlines Flight 370 in 2014, the most vexing was also the most fundamental: How could aviation authorities lose track of an entire Boeing 777 (BA) and the 239 people on board? Many were surprised to learn that across vast swaths of the planet—particularly over oceans—air traffic controllers have only a vague idea of the location of many of the world’s airliners at any given moment.

“Air traffic controllers aren’t tracking you in real time,” says Don Thoma, CEO of Aireon, a partnership between global communications satellite operator Iridium and a handful of air traffic control providers. By early 2018 Aireon intends to change that. Instead of conventional radar, it plans to launch a satellite-based communications network that can precisely track passenger aircraft—and in doing so, trim fuel consumption, shorten flight times, and save airlines hundreds of millions of dollars a year.

For more on aerospace, watch this Fortune video:

Seventy percent of the globe lacks conventional radar coverage. In those areas, air traffic controllers largely rely on pilots to relay their locations over the radio every 15 to 20 minutes. In some cases aircraft beam data to the ground via satellite—the “satellite pings” referenced regularly during the Flight 370 investigation—but such transmissions are infrequent enough that aircraft can travel more than 100 miles between them.

Key to Aireon’s system is technology called automatic dependent surveillance–broadcast, or ADS–B for short. It communicates position, speed, altitude, and other information from the aircraft’s flight computer to satellites and ground stations twice a second. U.S. and European civil aviation authorities have mandated that all airliners entering their airspace use ADS–B by the early 2020s.

More precise tracking technology has surprising benefits. ADS–B will enable air traffic controllers in busy air corridors like the North Atlantic, which hosts more than 1,400 flights per day, to safely reduce the separation between aircraft from about 100 miles to just 15 miles. Shorter flight plans translate to less fuel spent (on transatlantic routes, 2% to 4%, for some $200 million in annual savings) and the rare possibility of happier passengers. And what’s not to love about that?

How ADS-B Tracks Aircraft Anywhere in the World

A version of this article appears in the November 1, 2016 issue of Fortune with the headline “Safety Net in the Sky.”