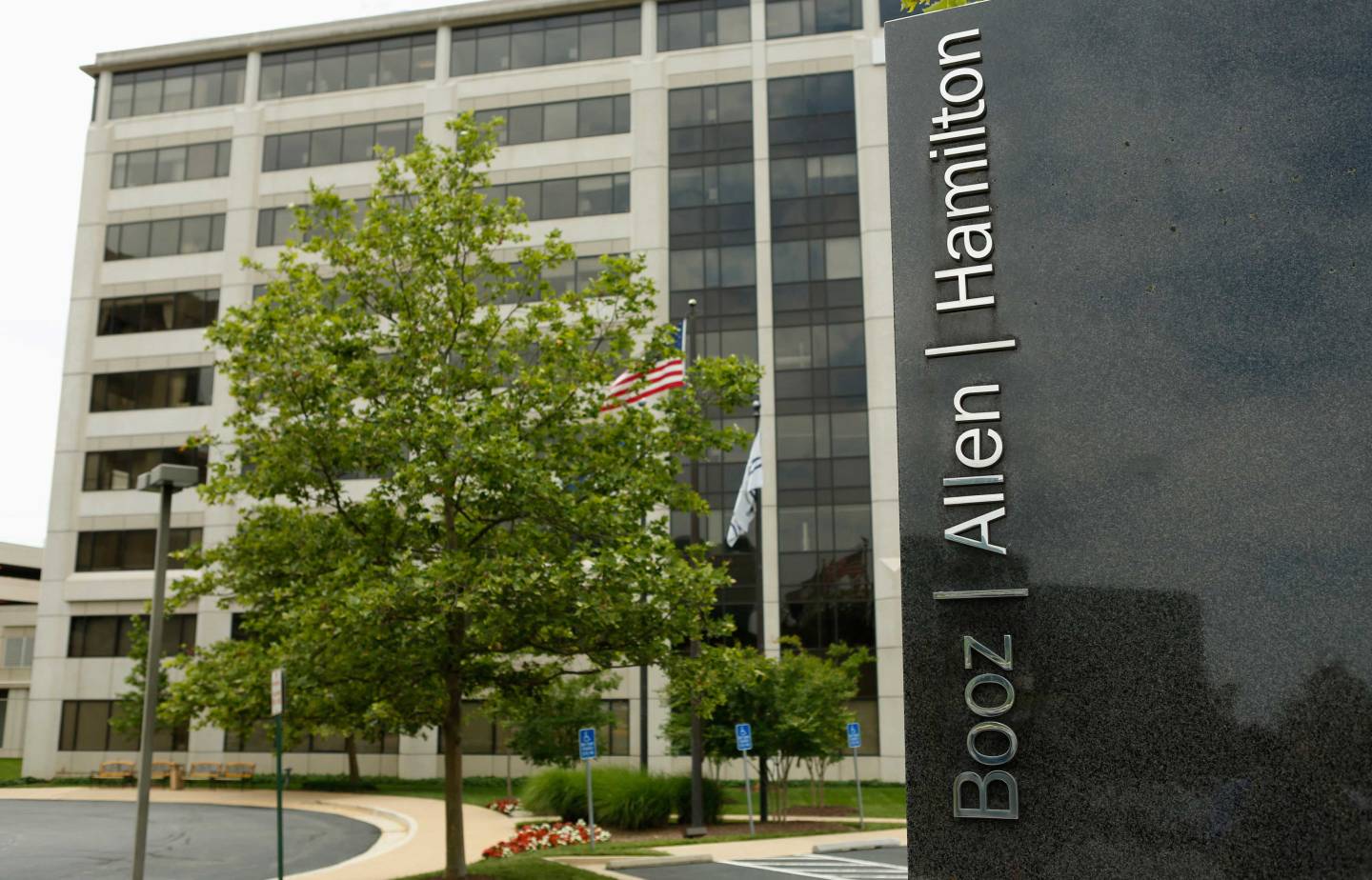 Harold Thomas Martin spent over two decades pilfering classified information from multiple government agencies, federal prosecutors said in a new filing made in a U.S. District Court in Baltimore. They expected to bring charges that included violations of the Espionage Act, the filing said.

The amount of stolen data is estimated to be at least fifty terabytes, enough to fill dozens of hard drives, prosecutors said, adding that the alleged criminal conduct “is breathtaking in its longevity and scale.” Some officials have said the trove may amount to the largest heist of classified government information in history.

An attorney representing Martin was not immediately available for comment.

Among the material allegedly stolen by Martin included a top secret document that contained “specific operational plans against a known enemy of the United States and its allies,” the prosecutors said.

U.S. officials announced in a criminal complaint earlier this month that Martin, 51, was taken into custody in Maryland in August and charged with felony theft of classified government material. It did not allege a motive.

The FBI is investigating possible links between Martin and the leak online this summer of secret NSA hacking tools used to break into the computers of adversaries such as Russia and China, U.S. officials said.

Martin was employed with Booz Allen Hamilton, the same consulting firm that employed Edward Snowden when he gave documents to journalists that exposed NSA surveillance practices in 2013.

Booz Allen said in a statement earlier in October that the company immediately fired Martin when it learned of the FBI’s arrest.

Martin is scheduled to appear in court for a detention hearing on Friday. Prosecutors will argue he should not be released on bail because he is a flight risk and a threat to national security and the safety of others.

A conviction under the Espionage Act can include prison time of up to 10 years on each count. The Obama administration has prosecuted more people, including Snowden, under the law than all previous presidents combined.