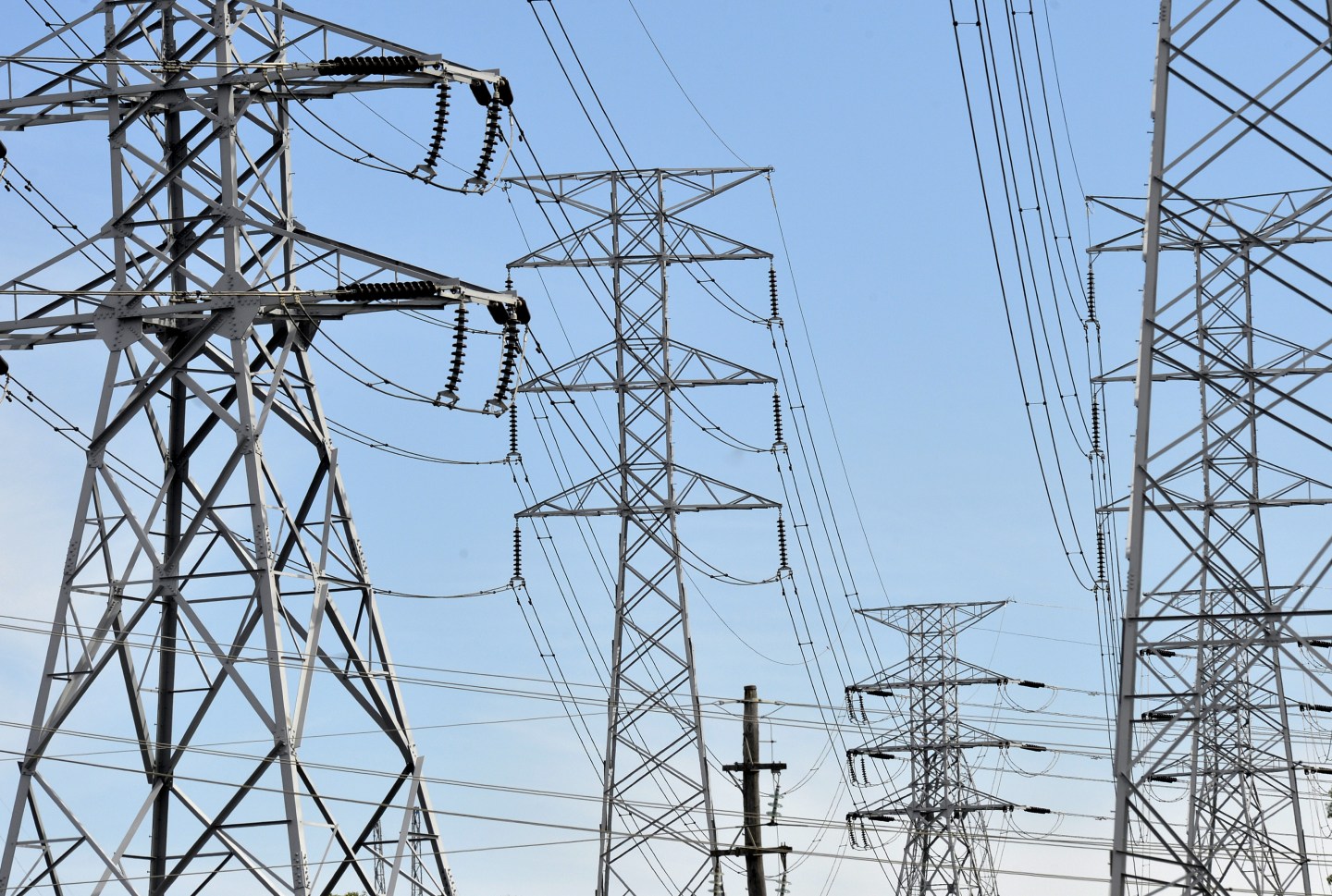 Power lines hang from Ausgrid transmission towers in Sydney, Australia, on Wednesday, March 23, 2016. While State Grid Corp. of China is hardly a household name, its geographic footprint extends from South America to Australia, where it's a contender to acquire a stake in Sydney-based power network Ausgrid. Photographer: Jeremy Piper/Bloomberg via Getty Images
Jeremy Piper/Bloomberg via Getty Images

Australia‘s biggest electricity grid has been sold to local pension funds for $12.5 billion – a deal sources say consists largely of debt and is much cheaper than bids from China and Hong Kong that were blocked on security concerns.

The country’s top two pension funds, IFM Investors and AustralianSuper lodged the unsolicited bid for 50.4% of Ausgrid in the state of New South Wales (NSW) last month, emphasizing their offer as “all-Australian.”

Domestic buyers will likely help the government tamp down a backlash over foreign asset ownership but the non-competitive nature of the deal and the speed with which it was done drew criticism.

The NSW government almost certainly left money on the table and would never know what the asset was actually worth, state opposition leader Luke Foley said in a statement.

“We will never know because this government gagged the market and ran a closed bid,” he said.

The offer for the 99-year lease, which assumes all of the company’s debt, was accepted without significant price negotiation, financial sources familiar with the matter said. There was also no need to compete in a new auction that had been planned after the earlier bids were rejected.

An adviser on the deal said the bid got through because it was “Australian, unconditional and fast.” Sources declined to be identified as they were not authorized to speak to the media on the matter.

The NSW government said about A$10 billion in debt would be written off through the A$16.2 billion ($12.5 billion) deal, leaving the rest to spend on infrastructure projects. It declined to compare the deal with previous offers.

In August final bids from State Grid Corp of China and Hong Kong-listed Cheung Kong Infrastructure Holdings Ltd were blocked by the federal treasurer on unspecified security grounds – leading to a rebuke from China which called the move protectionist.

Although terms of those bids were not disclosed, sources said the offers were higher, with one describing the difference as “substantial.”

NSW Premier Mike Baird said he had to accept an all-Australian bid because the Foreign Investment Review Board, which advises the federal government on overseas-based bids, had not made up its mind whether any foreigners would be able to invest.

Australia‘s Treasurer Scott Morrison, who must approve major foreign investments, told parliament he was pleased his decision to knock back the foreign bids had “facilitated” the asset remaining in Australian hands.

Brett Himbury, the CEO of IFM Investors, which invests on behalf of 29 domestic superannuation funds, told Reuters the deal would be completed before the end of the year.

The buyers created a commercial debt facility with around 14 local and overseas banks, according to one adviser close to the deal, representing one of the biggest debt facilities, if not the biggest, used for an Australian-based transaction.