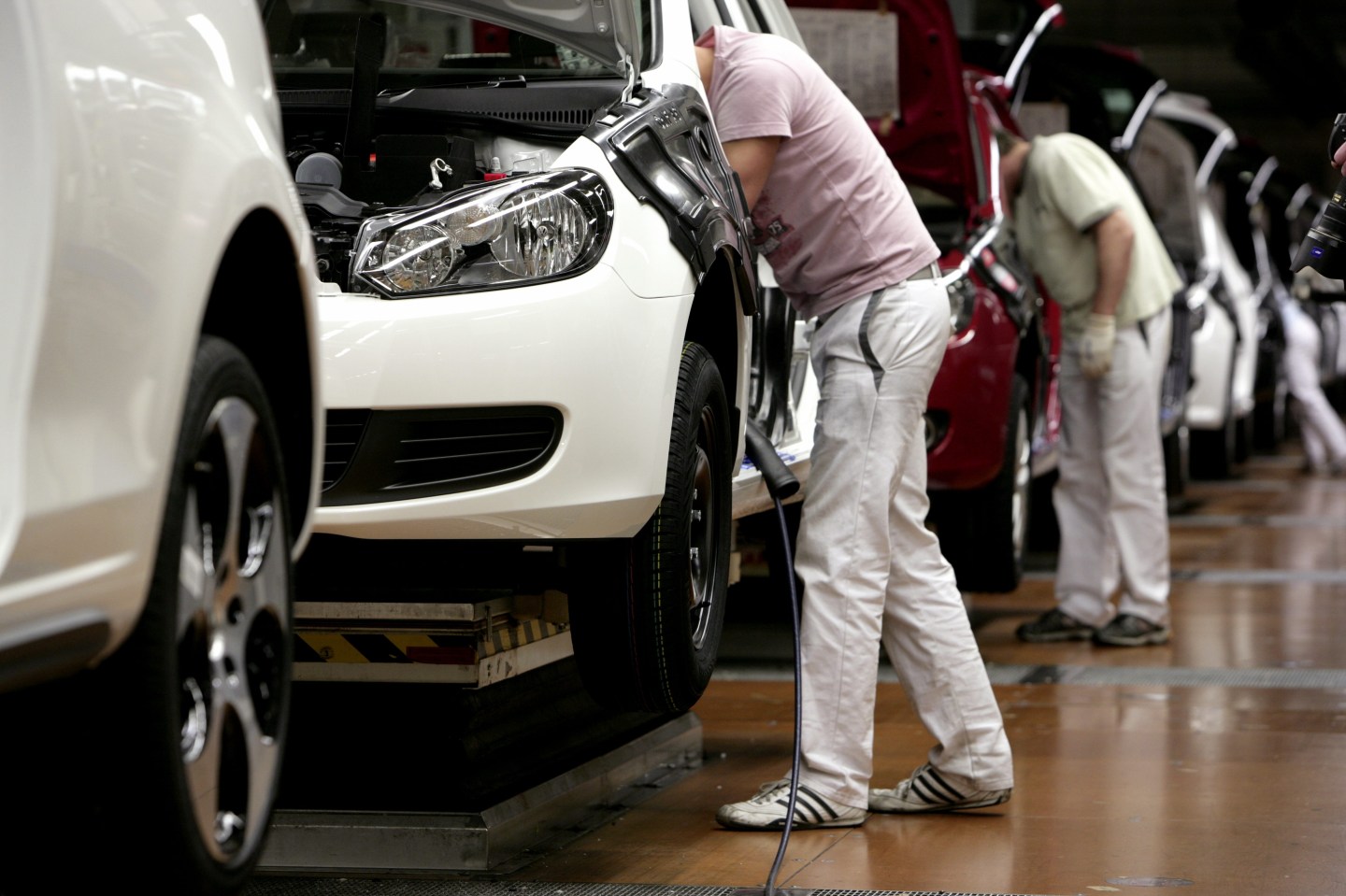 Volkswagen labor leaders said on Wednesday they had not yet struck a deal with management on cost cuts at the core autos division, denying an earlier report by Manager Magazin.

“Constructive talks are still ongoing and will be continued tomorrow. The fact is: the pact may still fail. Especially if the company does not make concrete assurances for certain products, such as battery manufacturing,” Gunnar Kilian, a labor leader at VW’s group works council, said in an e-mailed statement.

Monthly Manager Magazin had earlier said on its website that VW had agreed with labor leaders on cutting costs at the VW brand by between 5 and 6 billion euros ($5.5-6.6 billion) by 2025 at the latest.

Europe’s largest automaker will take advantage of natural attrition to cut between 10,000 and 20,000 staff over the next decade, the magazine had said, citing unnamed sources familiar with the talks.

Talks between the two sides on a so-called future pact including cost cuts and a strategy for the brand’s German plants are still ongoing, the magazine said.

VW’s (VLKAY) brand management has yet to agree with labor leaders on fixed targets and quotas for products and investments in German factories as well as prospects for battery production in Germany, works council chief Bernd Osterloh said in an interview with Braunschweiger Zeitung published earlier on Wednesday.

VW, under pressure to make cuts at high-cost operations in Germany to fund a post-dieselgate strategic shift to electric cars and autonomous driving, has been in talks with labor on the future pact since June.

A cost-cutting deal at VW’s largest division by sales and revenue is seen by analysts as key to the stock’s revival. VW expects the unit’s operating margin to climb to 4% by 2020 from about 2%, less than an original target of 6%, the magazine said.