The Sulzberger Dynasty Tightens Its Grip on the New York Times 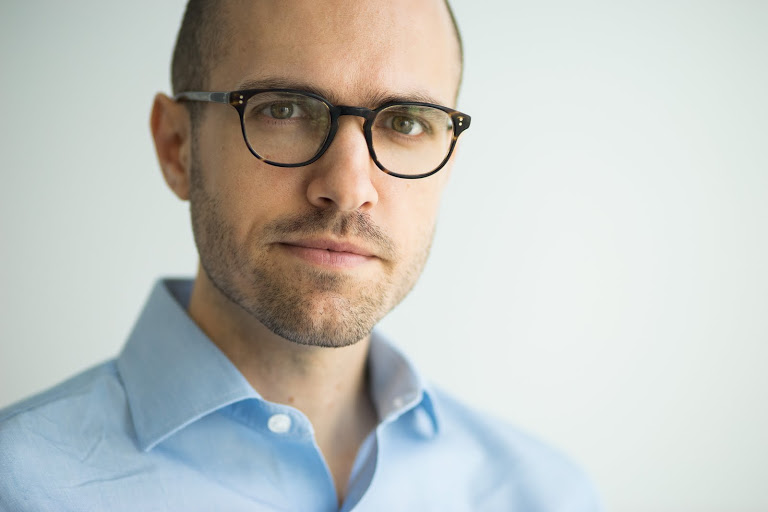 For some time now, the New York media world has been waiting breathlessly to see who would be anointed as the next publisher-in-waiting at the New York Times. On Tuesday, the waiting ended when the paper said Arthur Gregg Sulzberger had been chosen as the new deputy publisher, and thus the expected future publisher.

There wasn’t any white smoke from a chimney the way there is with a new Pope, or anyone waving from a balcony the way the royal family likes to do it in Britain. But in New York media circles, it was pretty much the same thing because the Sulzbergers are about as close to royalty as you can get.

The winning candidate, AG (as he likes to be called) has been just one of the potential kings-in-waiting as there are several branches of the family—each with an heir interested in the top job.

This competition among cousins is one of the reasons why media watchers have been awaiting the naming of a successor to current publisher Arthur Ochs Sulzberger Jr. Would it be AG, who is the current publisher’s son? Or Sam Dolnick or David Perpich, who are his nephews?

I find this so interesting. It’s like royalty but for a newspaper. https://t.co/m1pEopEMwc pic.twitter.com/YLcLJh6DHv

Both of the other members of the Sulzberger extended family have also held positions of increasing responsibility at the paper over the past several years as a way of testing their mettle, like a drawn-out, highly-privileged NYT version of the Hunger Games.

In much of the Kremlin-style, tea-leaf reading that typically accompanies this kind of thing, AG was seen as having a bit of a leg up on his cousins because he is described as being the most forward-thinking and connected to digital media and its potential.

The young Sulzberger was one of the authors of the Innovation Report digital manifesto that the Times came out with in 2014, which talked about the potential threats from competitors like BuzzFeed.

A number of Times insiders have said that they believe AG has a more digital-first perspective than some other senior executives at the paper. But the multibillion-dollar question is whether he will be able to steer the daily through the shoals and icebergs that make up the current media environment.

The idea that someone other than a Sulzberger should run the New York Times doesn’t seem to have even entered into the conversation.

Inspiring story of a self-made man making it in America against all odds https://t.co/Z5C8uv2a8x

It might seem odd to have a family dynasty at the helm of one of the world’s most powerful media organizations, but such an arrangement—in which the Sulzbergers control the majority of the voting shares—used to be the rule in media rather than the exception.

Such dynastic arrangements are becoming less common all the time, however. The Sulzbergers are one of the few families that remain in control of a major U.S. newspaper, apart from Wall Street Journal owner Rupert Murdoch (NWS) (who bought control from the Bancroft family). The Graham family sold the Washington Post to Amazon CEO Jeff Bezos (AMZN) in 2013.

It’s more than a little ironic that Facebook (FB), which has become a powerful media entity, is controlled in much the same way through multiple-voting shares owned by Mark Zuckerberg and his family.

The New York Times (NYTAB) has been criticized in the past for remaining family-controlled, and some have argued that the newspaper would be better off if it were run by a regular corporation rather than being operated in the interests of a specific family.

These kinds of criticisms became more common when the paper was in worse financial shape, and had to get a loan from Mexican billionaire Carlos Slim Helú, but was still paying out huge amounts of dividends to members of the Sulzberger clan. (Helú is the largest individual shareholder in the Times, with about 17% of the shares.)

Defenders of the paper, however, have argued that the Sulzbergers have kept the Times from being swept under amid all the turmoil going on in the media world and have preserved the quality and purpose of the newspaper because of their personal commitment to it—and the view that they are merely stewards of the company maintaining it for future generations.