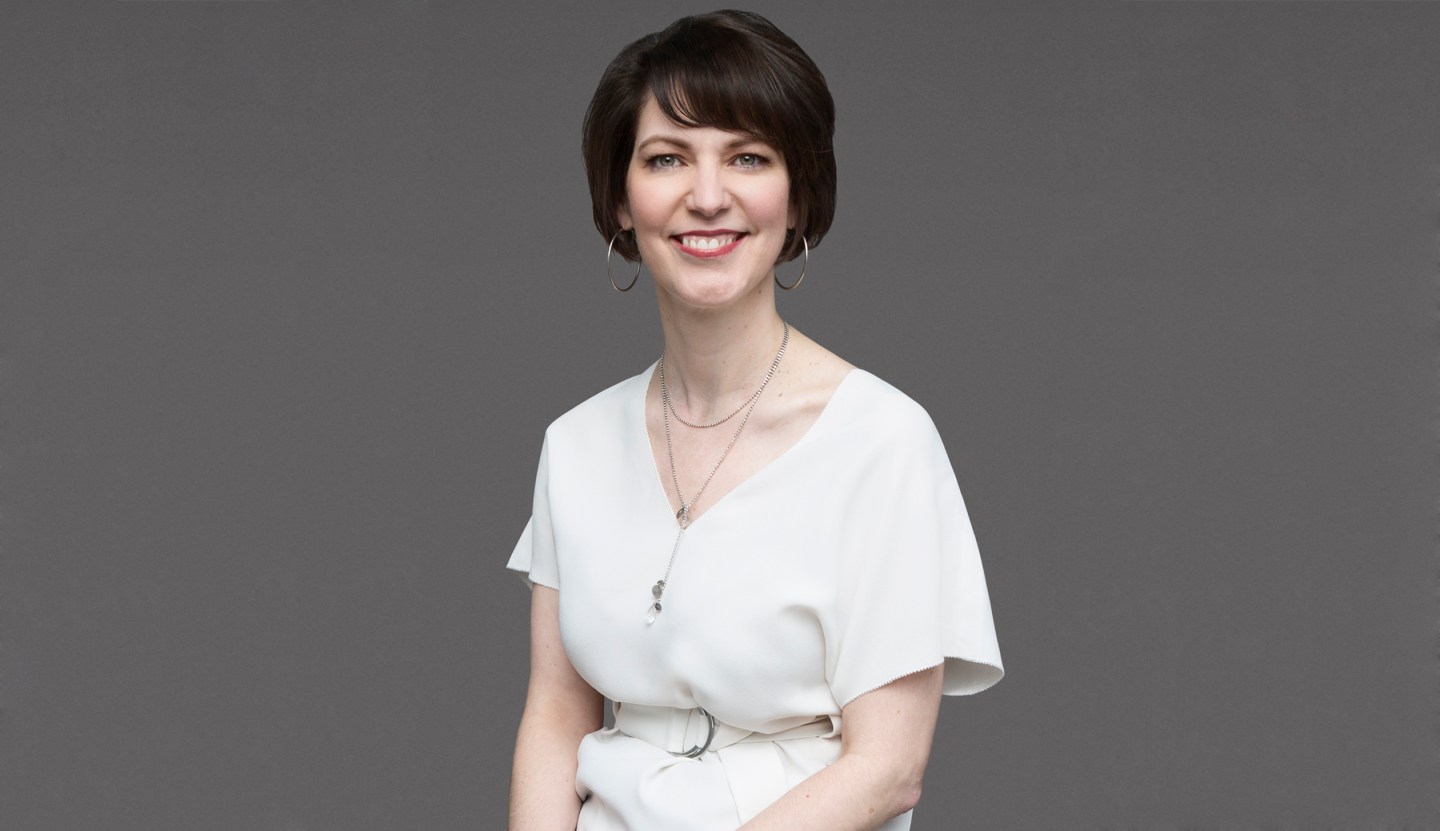 Tobacco company Reynolds American, the company behind Camel, Kent and Newport cigarettes, confirmed Wednesday what had long been rumored when it announced Debra Crew as its next chief executive officer.

Crew, No. 47 on Fortune‘s Most Powerful Women list, currently serves as chief operating officer and president of R.J. Reynolds, Reynolds American’s largest subsidiary. She will replace current president and CEO Susan Cameron and join the board on January 1 of next year.

Ever since Reynolds’ board extended Cameron’s contract through April 2017, there was speculation that Crew, 45, was the heir apparent. That’s because the former PepsiCo executive oversaw $8.6 billion of the company’s $10.7 billion in net sales last year and added the COO title to her résumé last October, a move that put her in charge of manufacturing and research and development.

Cameron, the executive she’ll replace, has the distinct achievement of being named Reynolds’ chief executive twice. She first started as CEO in 2004, retired from the role in 2011, only to return to it again a few years later. The comeback was unexpected, as Fortune‘s Pattie Sellers reported at the time, since Cameron had made point to move on “to a new life, a new husband, and even a new name.” She had been Susan Ivey before taking husband Russell’s surname.

But in the fall of 2013, the chairman of the board managed to woo her back with the promise of “interesting things” on the company’s horizon. Indeed, just 10 weeks after Cameron returned to the CEO position in May 2014, the company announced its plan to buy rival Lorillard for $27.4 billion. The extraordinarily complex deal that brought brands like Newport under Reynolds’ umbrella was the largest acquisition ever led by a female CEO. It closed in June 2015.

Cameron, No. 21 on the Fortune MPW list, will become executive chairman of Reynolds’ board of directors on January 1 and will serve in that role until May 2017, when she will shift to non-executive chairman, the company said. She praised her successor in a statement Wednesday:

“Debra very quickly mastered the details and dynamics of our industry since joining R.J. Reynolds two years ago. She has played a critical role in the very successful integration of Newport into R.J. Reynolds’ brand portfolio and operations footprint, and has helped drive innovation throughout our businesses. Those accomplishments, together with her 20 years of experience and leadership in consumer products companies, make her the ideal fit to lead RAI and its companies at this inflection point in their histories.”

In its release, the company said that since Cameron, 57, took over in 2004, its total return to shareholders is approximately 900%. Despite that track record, Cameron seems ready to pass the CEO torch—this time for good.