Here’s Why You Can’t Stop Procrastinating 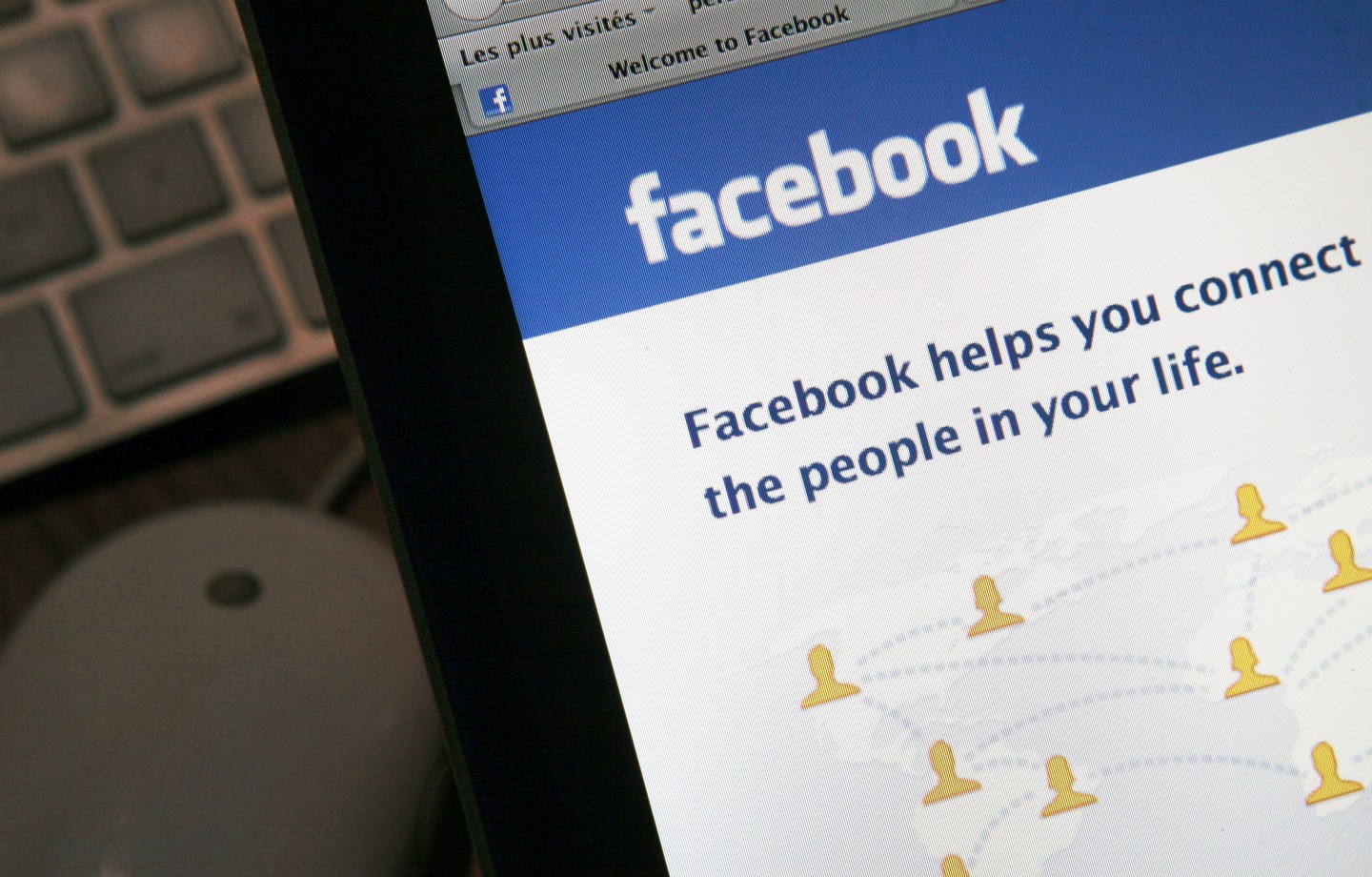 This week Timothy Pychyl explains why we procrastinate, and what we can do about it. Pychyl is a psychology professor at Carleton University, in Ottawa.

As a psychological scientist who has researched procrastination for over 20 years, I think a lot about productivity and the reasons we fail to achieve it. A common belief is that procrastination stems from poor time management — we fall short of accomplishing our goals, this line of thinking goes, because we’re bad at budgeting our hours.

But my research has led me to believe the root cause is different: At its core, procrastination is about emotions. We use avoidance to deal with negative feelings — we give in to feel good.

Think about the last time you needlessly put off something you knew you needed to get done. Chances are, thoughts like “I don’t feel like it,” “I don’t want to,” or “I’ll feel more like it tomorrow,” ran through your head. This resistance is coming from your present-self’s desire not to experience negative emotions.

Our research shows we typically characterize tasks on which we procrastinate as boring, frustrating, or difficult. They inspire feelings of dread, anxiety, and annoyance. There’s an easy solution to mitigate these feelings, however: Simply put the task off. Future self can do it! And, as Homer Simpson once remarked about his own future self, “Man, I don’t envy that guy!”

Related: How to Learn Something and Actually Retain It

In other words, procrastination is not a time-management problem; it’s an emotion-regulation problem, one that comes back to haunt us. While avoidance can feel good in the moment, studies have shown this emotional boost is fleeting. In addition to the time pressure it creates down the line, procrastination causes feelings of guilt and a diminished sense of self as we recognize how irrational we’ve been in delaying a necessary action.

Here’s what to do about it.

There are many strategies for fighting procrastination, but the most essential is learning to regulate our emotions. This isn’t easy. Biologically, thanks to our limbic system, one of the oldest neurological structures and the brain’s emotional center, we’re primed to feel first.

In contrast, the prefrontal cortex — the part of our brain that plays a key role in performing “executive functions,” i.e. our ability to plan, organize and inhibit impulses as necessary — developed later.

Buddhist monks knew little about neuroscience, but they understood the internal battle between quick, emotional reactions and the slower, more laborious, often exhausting processes of inhibition and thought control. They sum up this tension by saying that we humans have “monkey mind.” To be successful, it helps if you give the monkey a task it can handle.

So, the next time you feel that internal resistance and think, “I don’t feel like it,” or, simply, “I don’t want to” along with the temptation to procrastinate, understand that it’s just your limbic system acting out. Instead of putting off a complex project entirely, start by breaking it down into smaller, more manageable steps that won’t scare your monkey mind. Ask yourself, what is the next action I could take on this task?

Related: The 14 Phrases Every VC Wants to Hear in Your Pitch

Make it a small action. Make it a concrete action. Keep the threshold low. What’s the next action? Got it? Now just get started on that action, and that action alone. Getting started is a much lower threshold emotionally. Don’t look too far ahead. Keep your head down and focus on the work, not the finish line. Do that, and you’re on task. Do that, and you’re being productive.

For over a decade ago now, social psychologists have demonstrated that achieving progress on our goals, even a little progress, fuels well-being. They called it an upward spiral of happiness. It’s also an upward spiral of productivity. Feeling engaged after taking that first step, as opposed to avoiding the task and descending into a spiral of shame and anxiety, increases our well-being and helps motivate us to take the next step. It doesn’t take long before we’re fully engaged and productive.