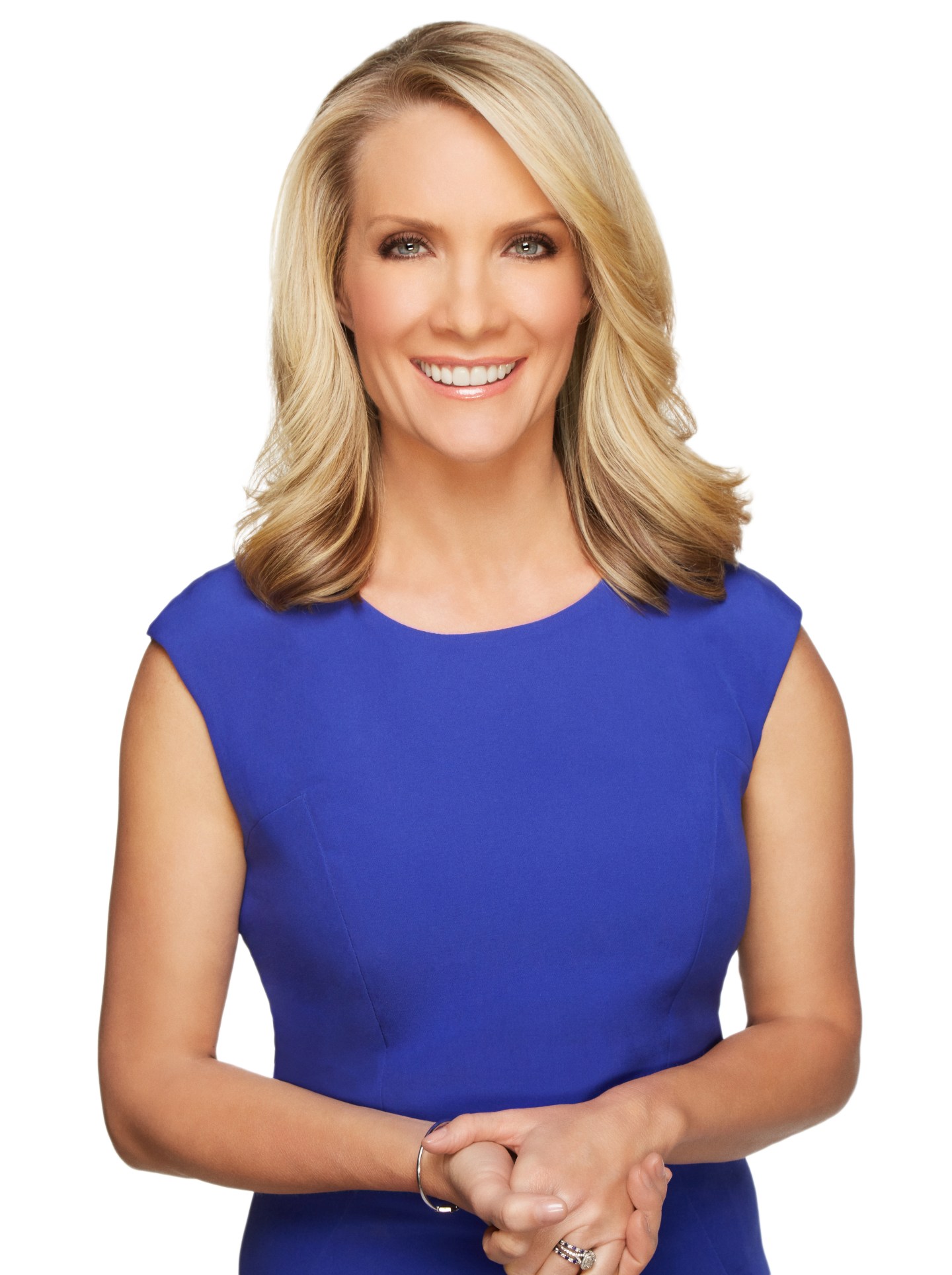 Dana Perino is at the epicenter of the news cycle this year.

As a former White House press secretary for President George W. Bush and a host of Fox News political talk show The Five, Perino has had a front-row seat to two of the biggest stories of 2016: the Roger Ailes sexual harassment saga and, of course, the presidential election.

In the lead-up to the third and final presidential debate, Fortune sat down with Perino to discuss the race, the Republican party, and her time at Fox.

Fortune: You spent a number of years on the White House press team. What are your thoughts on how Donald Trump’s campaign is handling the fallout from the Access Hollywood tapes and the series of assault allegations?

Perino: I am dismayed about women being blamed and called liars without evidence or proof to back that up. Blaming alleged victims is not okay, no matter whose side starts it. So from a political standpoint, perhaps Trump’s campaign thinks this is the best way for them to handle it to keep their supporters engaged, but I do think the course of the campaign is devastating.

What about the Clinton campaign? How are they faring from a communications standpoint?

One of the things that tickled me was you had one of the staffers saying that the email story [about Hillary Clinton using a private server] would blow over in a weekend. I was a press secretary and I knew there had been people who had been prosecuted for much less…you can tell that they thought it would go away in a weekend by the cavalier way in which they treated the information. The other thing they did wrong: Every time you turned around there was a different explanation for the server. In addition—and I think this is partly her experience—she is very distrusting of the press corps and of the media. For example, when they had the pneumonia diagnosis they didn’t release it, I’m sure because they overthought it. They overthought it so much that it backfired.

What do you think about the “gender card” and the role that Hillary Clinton’s gender has played in this campaign?

The gender gap is real and it is growing. I have been a Republican and I’ve worked in Republican circles for so long and I know that there are really smart, good policy ideas that are grounded in conservative ideology that could be persuasive for women, especially in an election where no one was really excited about either candidate. But we’ve blown that chance to have that conversation. Amazingly, this election did turn out to be about gender, but not because Hillary Clinton is running as the first woman president. The reason gender is such a big issue in the campaign right now is because of Donald Trump.

So is anyone in this race doing a good job talking to voters?

I thought Michelle Obama’s speech [made shortly after the release of the Access Hollywood tapes] was the most genuine moment of this entire campaign. You don’t get it from Hillary Clinton. You don’t get it from Donald Trump. That’s why everyone complains about them, especially millennials—they’re missing the authenticity. [The First Lady] is the most effective surrogate of either party. And she’s a reluctant campaigner. Except for when her husband was running for president and for reelection, you don’t really see her out on the campaign trail at all, but she obviously has felt moved and I thought it was very powerful. Republicans ought to be very clear-eyed about what they’re facing here.

A few days ago, you tweeted that the GOP is “collapsing.” What do you think was the impetus for this collapse?

Some people would say it’s rooted back in 2007-2008, when George W. Bush attempted to get the immigration reform bill passed and it failed, and then the financial crisis and bank bailout. Others might say it really started when Republicans were unable to thwart any of Barack Obama’s initiatives [such as Obamacare]. President Obama was never going repeal Obamacare—he was not going to be brought to his knees with the threat of a government shutdown. What ended up happening was that ended up hurting the Republicans a lot more.

What’s already happening is you see this realignment in the party. If you are a small government, lower taxes, individual liberty, strong national defense kind of conservative, as I would describe myself, then you kind of didn’t end up with a candidate this time around.

The third presidential debate is happening on Wednesday. Do you think it will have any impact on voters?

I think it’s important for a couple of reasons. This is where they make their closing arguments. If you watch a movie where someone makes a legal case, the climax of the movie is the closing arguments. I think that is the case with this debate. The two candidates have very different visions of America. Donald Trump’s is very dark: Things are not going well, there are dark days ahead unless you make a change and he’s the one to fix it. [Hillary Clinton’s] is: We are better than that and I have a hopeful vision for the future and I know we have problems and I believe that I’m more fit to be commander-in-chief. Those are two very different worlds.

Do you think one vision resonates more with voters than another?

When Donald Trump talks about Hillary Clinton being a part of the political establishment for 30 years and not accomplishing anything, that’s probably his best argument because most people say they want change. It’s difficult for her to talk about change because she’s basically running for Obama’s third term. One thing that’s working in her favor is that Obama is—unbelievably—at a 51% approval rating…That almost never happens for a second term president.

This debate also happens to be the first one ever moderated by a Fox News host. How would you say Fox News has changed since CEO Roger Ailes’ departure?

I feel like there is an air of flexibility now that might not have existed before. And one in which there’s an air of ‘let a thousand flowers bloom.’ Let’s try something. There is a willingness at Fox—and I see it increasingly so—that media is not segmented anymore in terms of just TV, just social media, just news…It’s all one.

What was it like to work there when news of Gretchen Carlson’s suit broke and then a number of other women came forward with allegations of sexual harassment?

I think there was shock and concern and worry in late July, early August, but it dissipated pretty quickly. Part of that could have been because we’re so busy, but the other thing I admire that in terms of news gathering and because we have to put a product on the air every hour, I don’t think anyone really skipped a beat. In addition, the election has been so vitriolic…I think it sort of shifted attention away and worries away from the workplace. I feel good about where things are now.