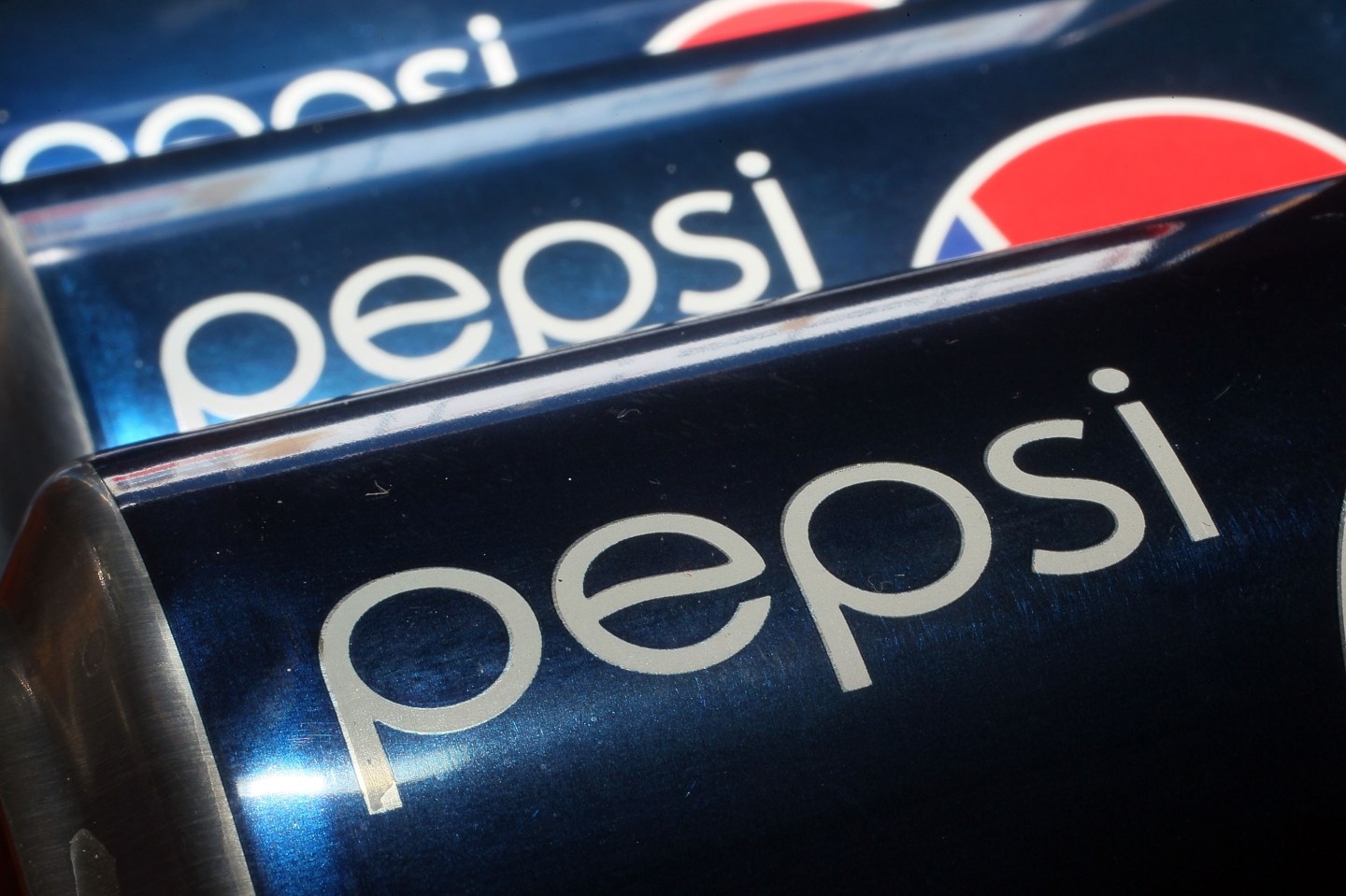 PepsiCo (PEP) has set a target for reducing the amount of sugar in its soft drinks around the world as part of a suite of goals aimed at tackling problems ranging from obesity to climate change.

The New York-based company will announce on Monday that by 2025 at least two thirds of its drinks will have 100 calories or fewer from added sugar per 12 oz serving, up from about 40% now.

The move, which it plans to achieve by introducing more zero and low-calorie drinks and reformulating existing drinks, comes as PepsiCo and rival Coca-Cola come under increasing pressure from health experts and governments who blame them for fueling epidemics of obesity and diabetes.

PepsiCo says the new global target is more ambitious than its previous goal of reducing sugar by 25% in certain drinks in certain markets by 2020.

The World Health Organization this month recommended taxes on sugary drinks, as France and Mexico have done, to curb consumption and improve health. The soft drinks industry opposes such taxes.

Despite its name, PepsiCo generates only 12% of its $63 billion in annual revenue from its famous cola brand. It makes 25% from carbonated soft drinks such as Mountain Dew, with the rest coming from waters and juices including the Tropicana brand, plus snacks and dips such as hummus and guacamole.

Its 2025 goals also include targets for lowering sodium and saturated fat.

“These are good steps. But when we have an obesity crisis, I think there is more that we can be doing,” said Mindy Lubber, president of non-profit organization Ceres, which pushes companies and investors to take action on sustainability.

Coke has said that by 2020 it would offer low-calorie or no-calorie options in every market as part of its sustainability goals.

PepsiCo is building on goals set out 10 years ago, which targeted nutritional, environmental and social improvements. Khan said there has also been financial progress.

He said the company has saved $600 million over the past five years from reduced water, packaging and energy use, as well as a reduction in waste. He added that, over the past decade, average returns on investments in this area have been better than the cost of capital.

Khan expects similar returns in future, which might be good news for investors, who generally don’t base investment decisions on sustainability.

“It might not be the driving factor, but it might a filter,” said Morningstar analyst Philip Gorham.

Other targets include a 15% improvement in the water efficiency of PepsiCo’s direct agricultural supply chain in water-stressed areas by 2025 and a 20% drop in greenhouse gas emissions across its supply chain by 2030.