Hasbro Sales Get a Boost from Disney Princess Dolls 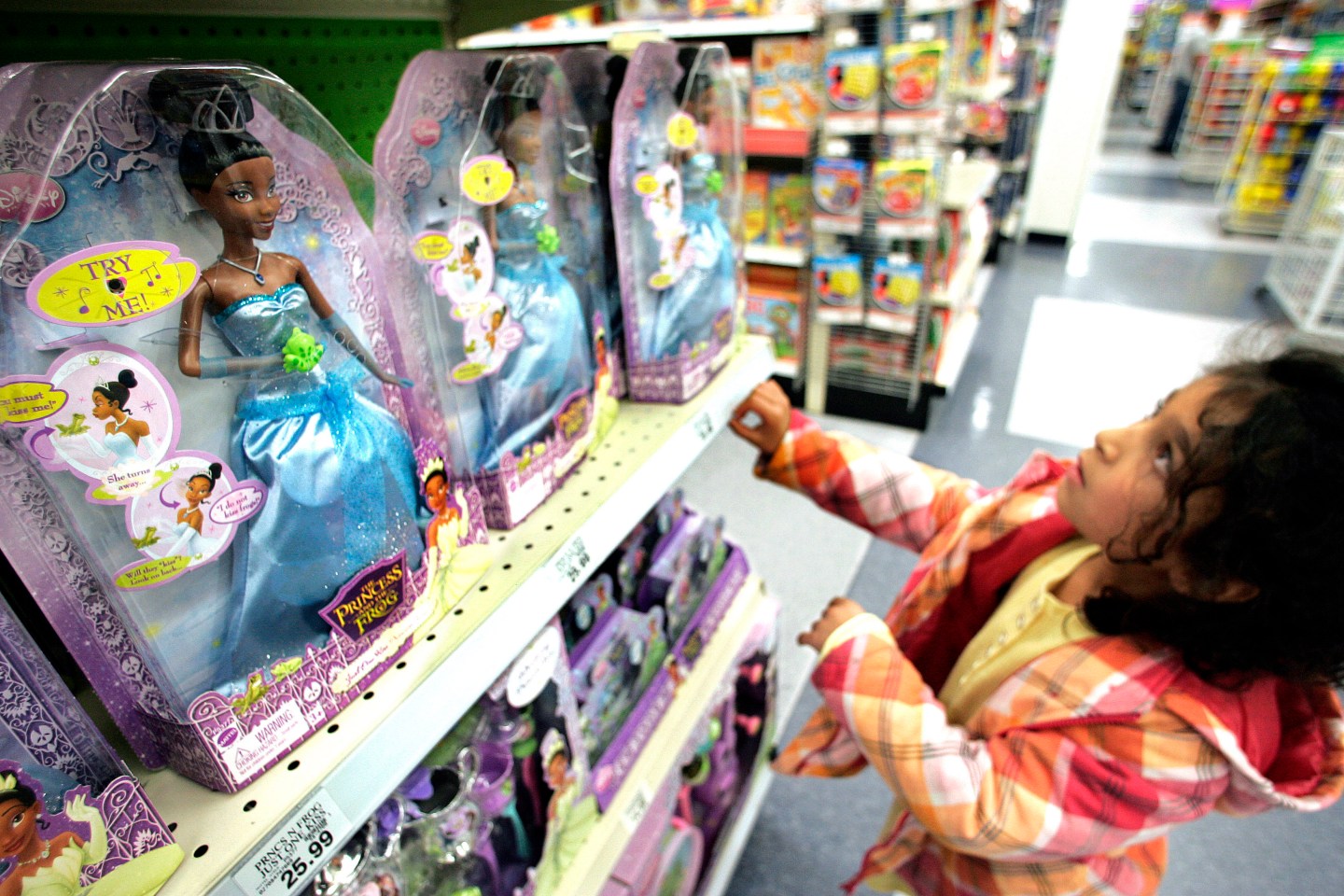 Net revenue in toys targeted at girls—Hasbro’s second-largest business—jumped 56.7% in the third quarter ended Sept. 25, driven by a rise in shipments of Disney Princess, Frozen, and Dreamworks’ Trolls dolls as well as growth in Baby Alive and Furby toys.

Trolls dolls hit shelves in August, ahead of a Nov. 4 release of the DreamWorks film Trolls.

Rival toymaker Mattel lost the lucrative contract for dolls based on Walt Disney Co’s princesses such as Cinderella and Snow White to Hasbro in 2014.