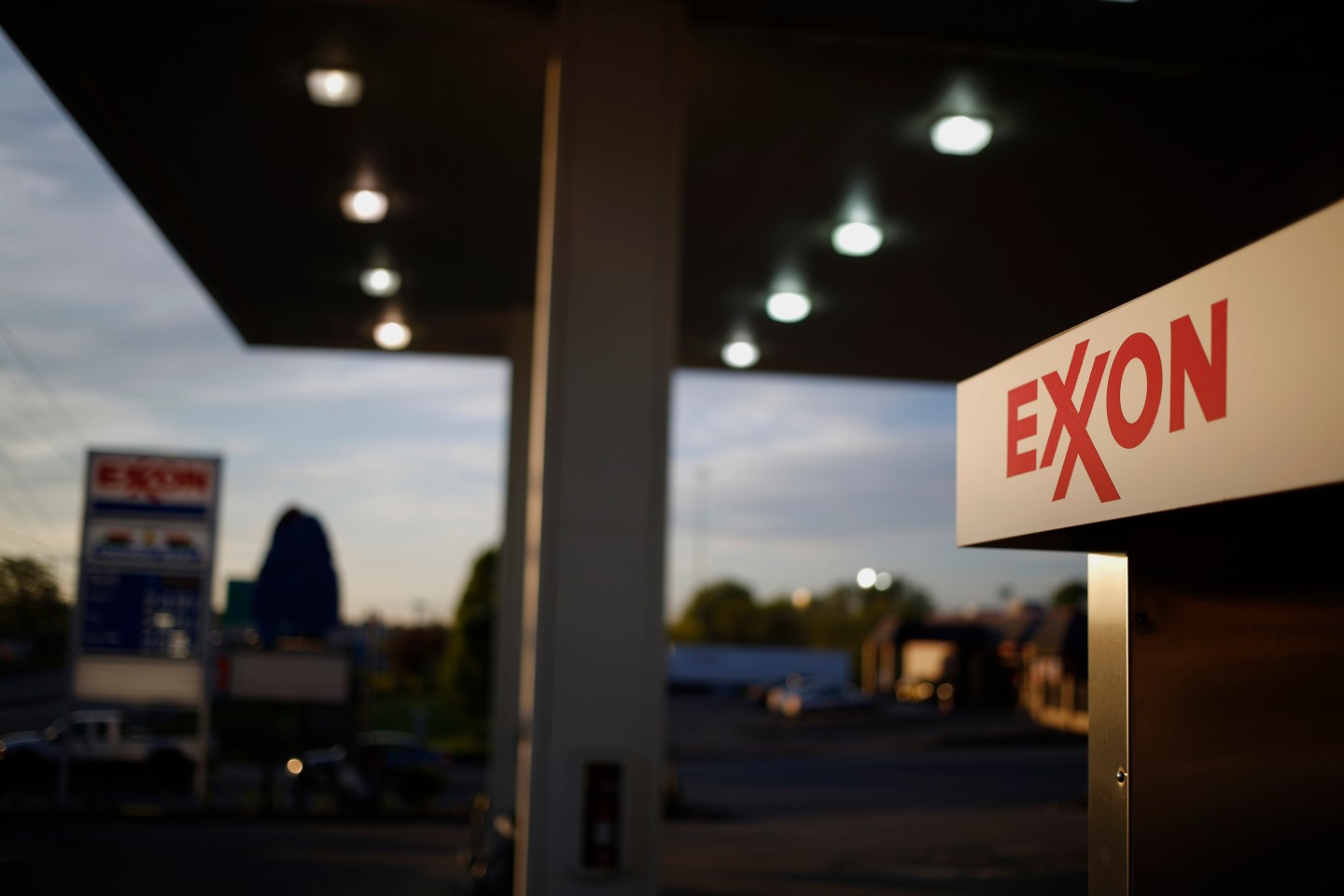 Exxon Mobil asked a federal court on Monday to throw out a subpoena from New York State that would force the oil company to hand over decades of documents as part of a wide-ranging inquiry into whether it misled investors about climate change risks.

The filing means Exxon has now requested the U.S. District Court in Fort Worth, Texas for injunctions against two major climate subpoenas: one issued by New York and another from Massachusetts that the company challenged in June.

Exxon, which for more than a decade has acknowledged the risks of climate change, has criticized the prosecutors’ inquiries as politically motivated.

A group of state attorneys general, led by New York, said in March they would go after the world’s largest publicly traded oil company for allegedly violating securities laws by soft-pedaling the dangers of climate change and efforts to fight it.

Judge Ed Kinkeade has yet to rule on Exxon’s requests in the high-profile case.

But in a statement to the court last week, Kinkeade said he would be concerned if there was “bias or prejudgement about what the investigation of Exxon would discover” when Massachusetts attorney general Maura Healey issued her subpoena.

Her office was not immediately available for comment on Monday.

“Exxon will do everything in its power to distract, delay, and avoid any investigation into its actions, which may have violated state securities and consumer fraud laws. Exxon’s latest claims in its stunt litigation in Texas are meritless,” he said.

In its filing, Exxon said New York’s inquiry has periodically shifted focus, first by looking for misleading comments about climate change, then moving onto the value of its reserves and how they might be “stranded” in the ground by carbon regulation in the future.

Exxon said in September the U.S. Securities & Exchange Commission is the right agency to vet how it books reserves and that it complies with accounting and securities laws.

Some legal experts have said that, regardless of Exxon’s past comments on climate change, it could not have violated securities laws because investors gather their information from a variety of entities with disparate views.

The case is 4:16-cv-00469 in U.S. District Court for the Northern District of Texas, Fort Worth division.