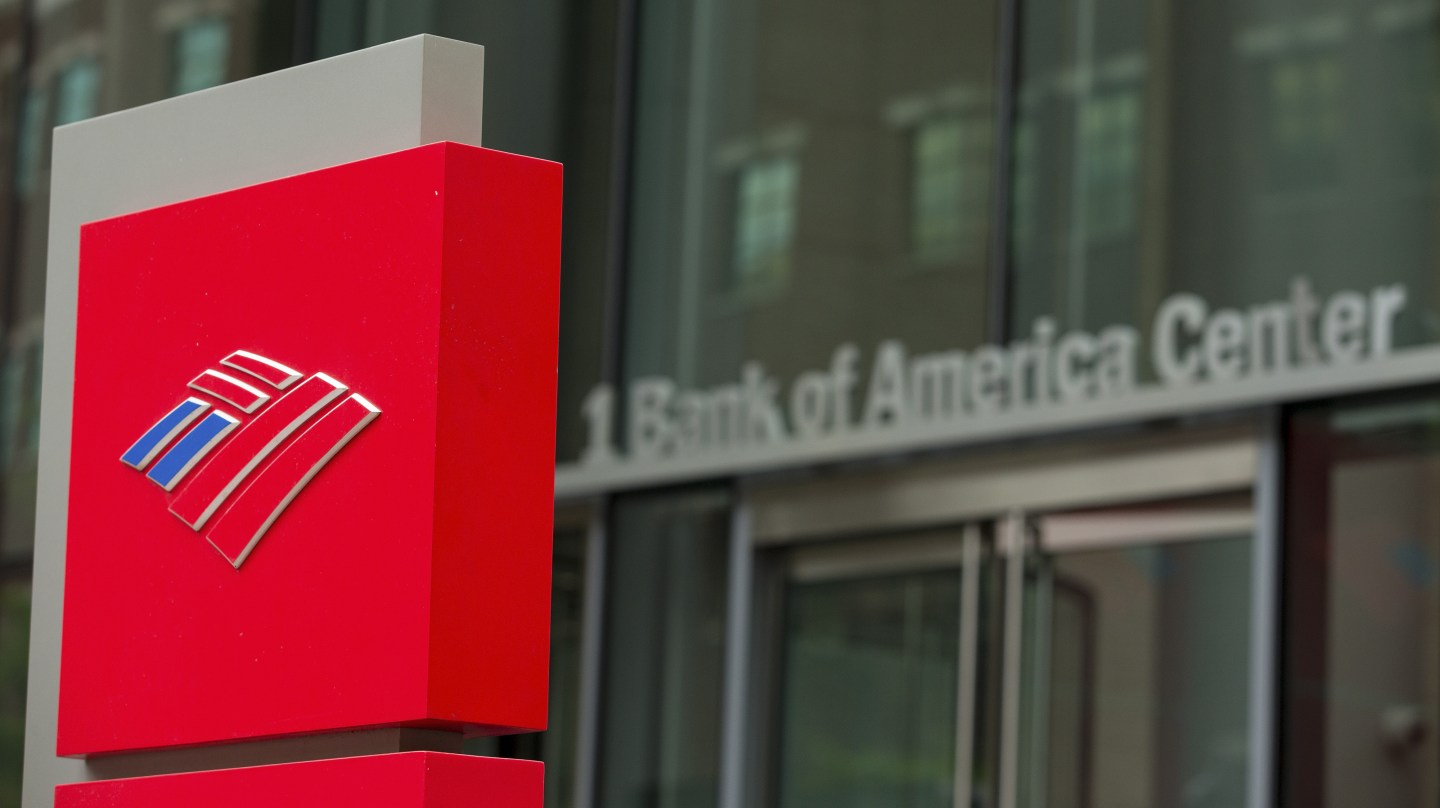 Bank of America (BAC), the second-largest U.S. bank by assets, reported its first rise in profit in three quarters on Monday, boosted by strong results from bond trading.

Net income attributable to shareholders rose 6.6 percent to $4.45 billion in the third quarter ended Sept. 30, from $4.18 billion a year earlier. Earnings per share rose to 41 cents from 38 cents in the same period of 2015.

Analysts on average had expected earnings of 34 cents per share, according to Thomson Reuters I/B/E/S, although it was not immediately clear if the figures were directly comparable.

Revenue from trading fixed-income securities, currencies and commodities jumped 32 percent from a year earlier, boosted by Brexit-inspired volatility and changing expectations for monetary policy in the United States, Europe and Japan.

Non-interest expenses fell 3.3 percent to $13.48 billion. BofA, like its peers, has been slashing costs to help make up for weak income from lending after years of low interest rates.

Chief Executive Brian Moynihan said in July the bank would cut annual costs by another $5 billion by 2018, which would take the total to about $53 billion from about $58 billion in 2015.

The Federal Reserve, which last raised interest rates by 0.25 percentage points in December, has kept rates unchanged since then but has indicated a possible hike in December.

The three other big U.S. banks that have reported third-quarter results all beat profit and revenue forecasts.

However, their net earnings declined – JPMorgan Chase & Co’s by 7.6 percent, Citigroup Inc’s by 10.5 percent and Wells Fargo & Co’s by 3.7 percent.

BofA, whose shares were up 1.6 percent at $16.25 in premarket trading, said total revenue net of interest expenses rose 3 percent to $21.64 billion.

BofA said last month it would alter the way it accounts for changes in long-term interest rates from the third quarter as a way to reduce volatility in reported net interest income.

JPMorgan and Citigroup also benefited from a pickup in investment banking activity after a slow first-half of the year.

The wealth business has played a significant role in the bank’s strategy to grow revenue from more stable businesses that require relatively little capital.

Up to Friday’s close, BofA’s shares had fallen 4.9 percent this year, compared with a 2.5 percent decline in the KBW banking index.