Audi to Delay Next-Gen Technology Projects As It Cuts Costs 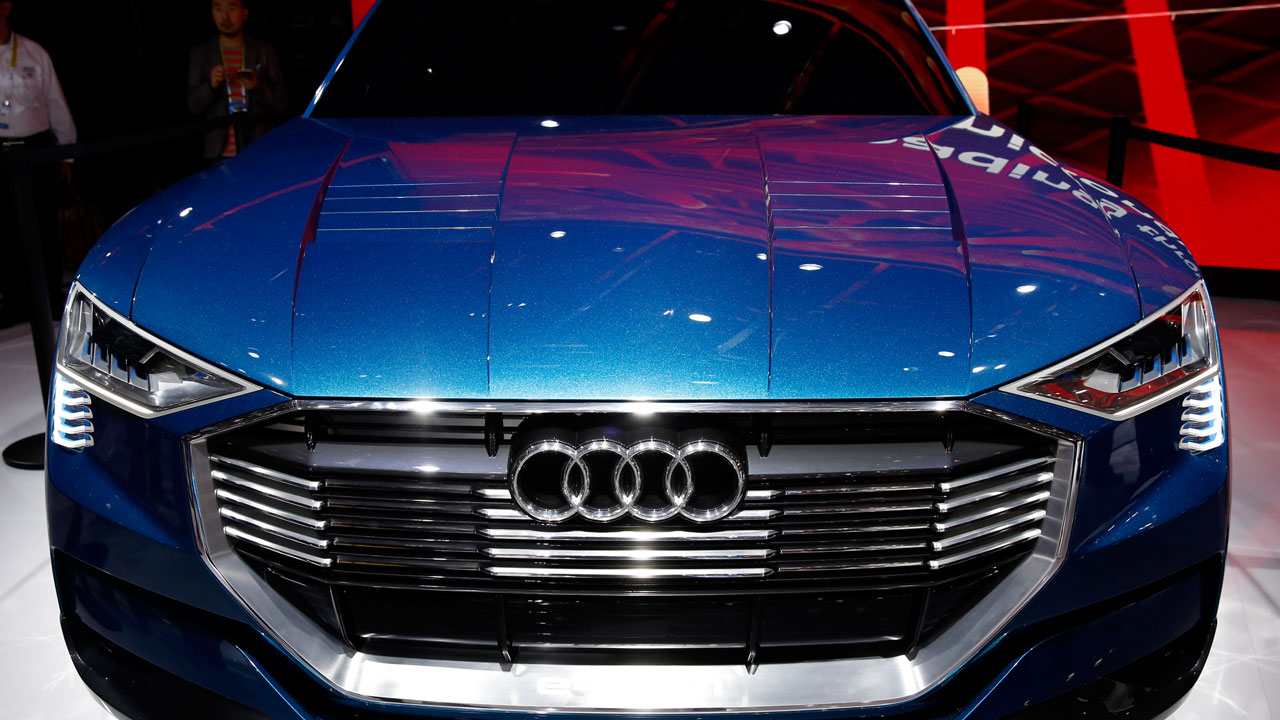 Audi will delay technology projects at its German base to cut costs, sources at the company said on Monday, as it grapples with the Volkswagen group’s emissions scandal and multi-million-euro investments in electric cars and autonomous driving.

Audi, Volkswagen’s profit engine, has said it will scale back its conventional car program to fund a strategic shift to green vehicles and digital services through 2025 as competition with German rivals BMW and Mercedes-Benz heats up.

But cutbacks will also affect next-generation technology projects intended to help Audi clean up its image in the wake of the emissions scandal, two sources at Audi told Reuters.

Among other projects, Audi will postpone a test-track for self-driving vehicles and facilities to make batteries and concept cars, the sources said.

Take a Look at What the Audi R8 Can Do

A spokesman for Audi said projects pertaining to a planned technology park at Audi’s home in Ingolstadt dubbed “IN-Campus” would be postponed for the foreseeable future, without elaborating.

Some analysts bemoan the fact that, although Audi benefits from the scale effects of its parent VW, it still invests more cash in property, plants, and equipment than BMW or Daimler’s Mercedes-Benz.

Evercore ISI analyst Arndt Ellinghorst said there was “room for improvement” at Audi on trimming the costs of physical assets, adding: “We welcome the fact that all parts of VW are looking to lower their excessively high costs.”

That message is not well received by workers.

Audi’s works council, whose members hold half the seats on the supervisory board, said the company must build more electric cars in Ingolstadt after criticizing management for plans to make Audi’s first mass-produced electric model outside Germany, in Brussels.

Delaying investments in Ingolstadt could undermine employment at Audi’s base, a works council spokesman said, just as the plant is losing production of the top-selling Q5 SUV to a new factory in Mexico.

“That’s why IN-Campus must not be adjourned indefinitely,” he said.