How Accenture Tackled a Hard Conversation About Race 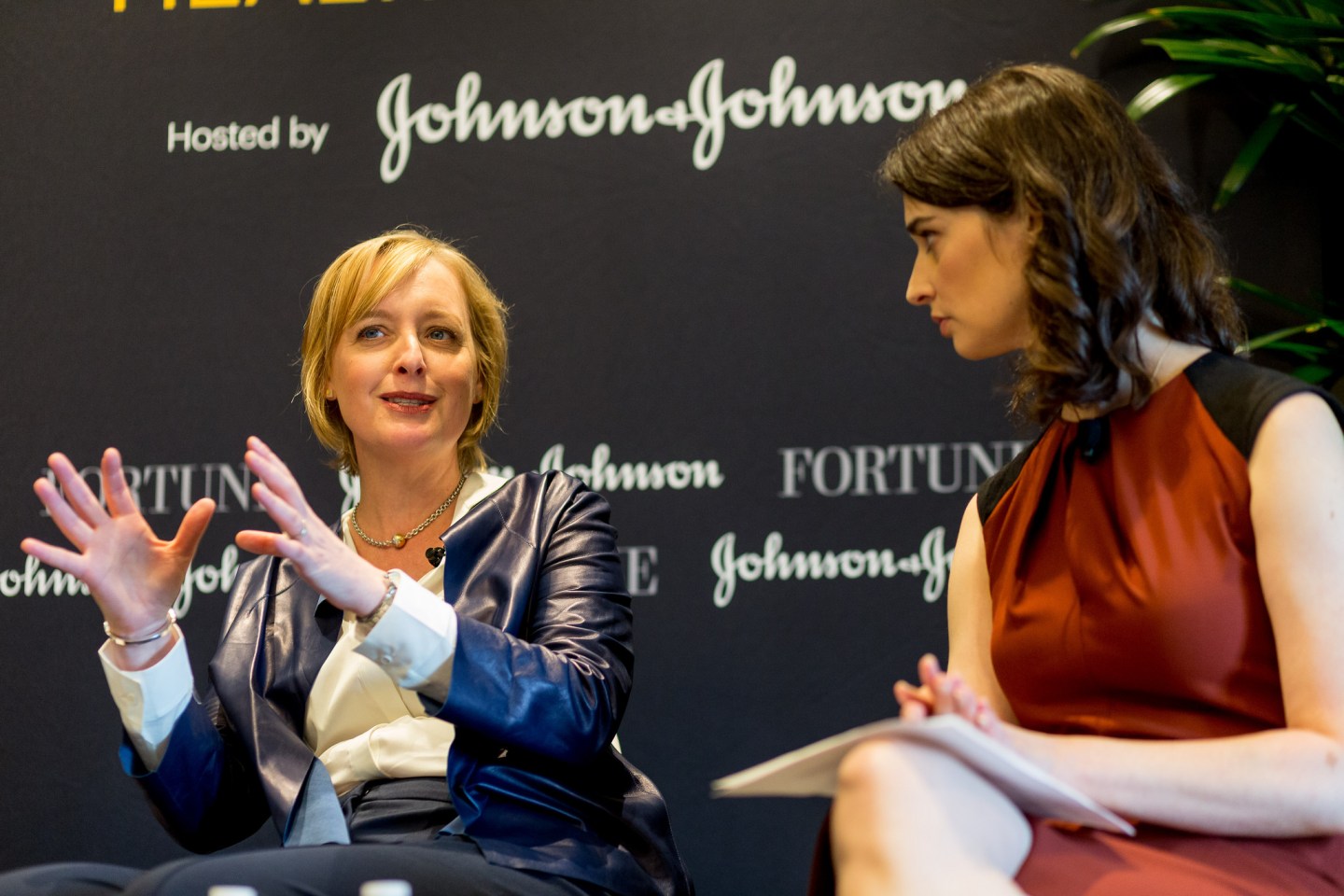 In early July, after an awful week of violence had shaken the nation and laid bare America’s racial tensions, Julie Sweet, group CEO of Accenture North America sent out a note to her 50,000 employees. It made her nervous, just using the language. Her email invited all employees to Accenture’s (ACN) first-ever town hall on race. She had planned the event, which was webcast and followed by small meetings in local offices, with Ellyn Shook, Accenture’s chief leadership and human resources officer.

“It was a little scary, to be honest,” Sweet told an audience at Fortune’s Most Powerful Women Summit in Laguna Niguel on Monday. “It came to the issue of what’s appropriate at work?” She and Shook concluded that tackling a company-wide conversation about race was a risk well worth taking.

“We felt very strongly, that as a company, especially as an employer with 50,000 people with a large percentage of them Hispanic-Americans and African-Americans who were in pain, that it was definitely a work issue,” she said. “It goes back to what our role as a company is.”

They wanted it to be a real conversation, and to be impactful. She asked managers to attend: “they were being supportive, but I saw they weren’t totally sure. I asked them to be in the room, because I knew if they heard the conversation it would change them. And it did,” Sweet says. “You have to have empathy and strategies for bringing people along and helping them get there.”

To that end, she also planted a question: “You say Black lives matter, but what about all lives?” Sweet knew it was politically charged, but she had been told it was the point creating most tension. “We had to have the dialogue.”

The returns for that courage have been tremendous, she says. She has received emails from longtime managers, white men who thank her and say, “I had no idea the people working for me were going through these things.”

Sweet has also received many requests from minority employees to continue the dialogue, as well as some from others asking why their issues—regarding LGBT matters, for example—didn’t receive the same treatment. When she was in New York recently, some 120 employees met up on a Friday afternoon to further the conversation. She says these sorts of organic efforts are common across the company now.

“There’s a lot to work through,” Sweet says, noting that she learned from one employee that when he is sent on sales trips to Texas, he is stopped one out of every two times as he is driving to the client site.

Another employee told Sweet, “I don’t feel like I belong here. I feel like a number.” She asked, given Accenture’s diversity push, why she really got hired there.

To address these issues and help managers have these conversations, Accenture has made a tool kit with resources for them. They also have made the webcast available for any employees who missed it.