How Smaller Roles Can Get You to the C-Suite 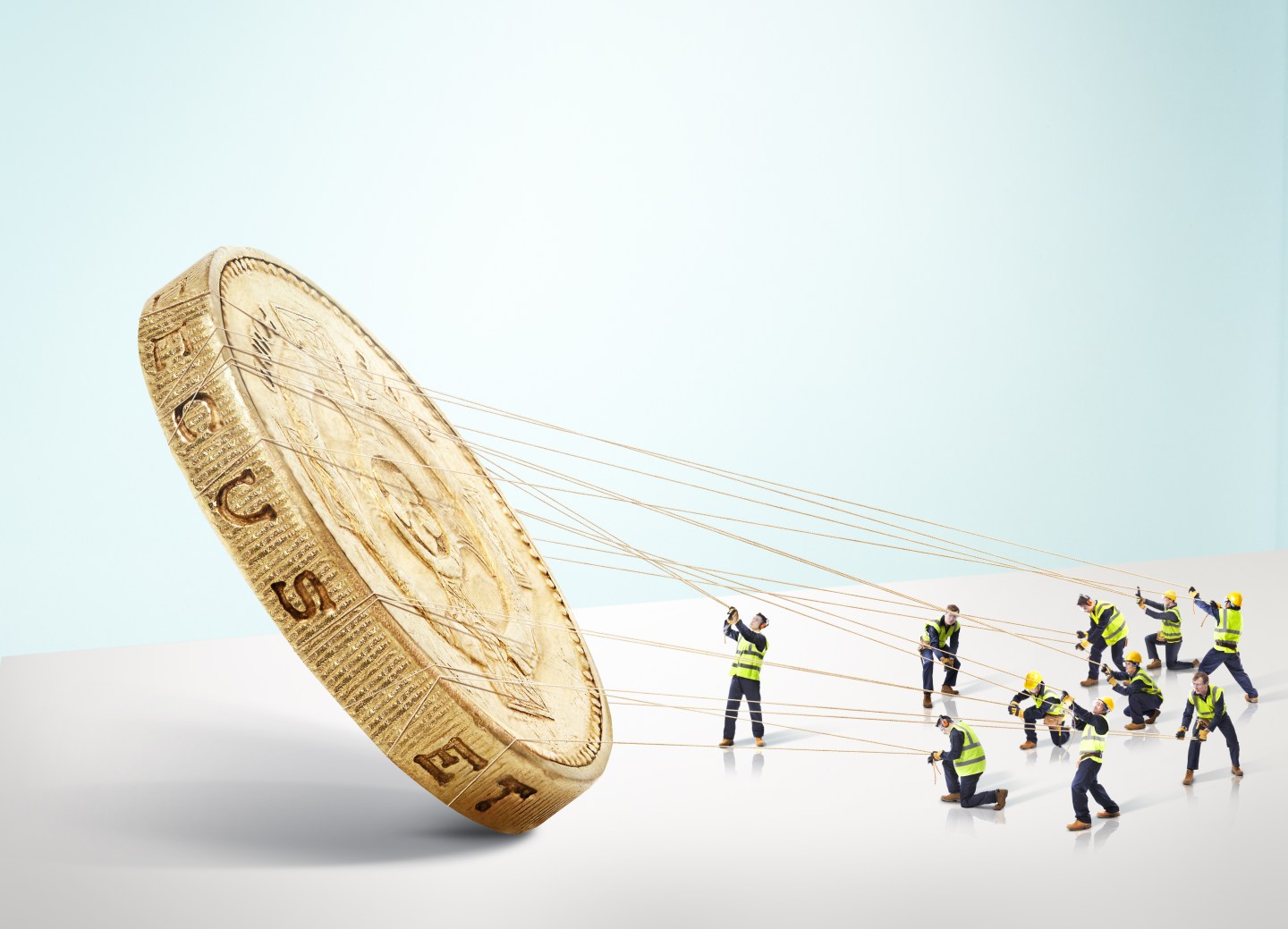 The MPW Insiders Network is an online community where the biggest names in business and beyond answer timely career and leadership questions. Today’s answer for: “What advice would you give to women who hope to make to the C-suite?” is written by Margaret Keane, CEO of Synchrony Financial and no. 29 on Fortune’s Most Powerful Women list for 2016.

I come from a family where tradition matters. Growing up, it was assumed I would go to a Catholic high school and follow the same career path as my family. When I instead took my first job as a part-time debt collector at Citibank, I knew I was charting a new path. I didn’t expect it would lead to the C-suite, but I did know it was important to think big.

Women often ask me what it takes to become CEO in a male-dominated industry. Some of the answers are obvious: hard work, adding value and enthusiastically taking on new projects. But the most important thing I tell women is that while it’s critical to set goals early, keep an open mind about how those goals are achieved. Life happens, and the conflicting demands of work and home often change the “original” path.

As I reflect on how I’ve negotiated my own conflicting demands, a few observations stand out.

Today we are living and working longer, with careers that span 40 to 50 years, so work-life balance is a must. But it’s important to recognize that they are rarely in balance simultaneously. Sometimes work will take priority; other times it will take a backseat to caring for children, aging parents or a sick spouse. Is there really such a thing as work-life balance, or is it all just life?

When my children were teenagers, I had a demanding and visible job. I knew work would take over my waking hours, but I also knew my kids could never feel like they came second. So, I decided that I would drive them to school every day. That way, we had at least 20 minutes, just for us.

It wasn’t perfect. Often, I would get work calls at 7 a.m. while we were in the car. During one particularly busy period, whenever the phone rang, my daughter would say, “That must be him, again.” But even when our time was interrupted, my kids appreciated that I was there, and it brought us closer together.

Those years taught me to take each work-life challenge day-by-day and put less pressure on myself to accomplish everything at once. Time is on our side.

Know that smaller roles can lead to bigger things.

As Sheryl Sandberg says, there is no career ladder anymore. It’s a career jungle gym. Lateral movement, or even movement to smaller positions, can differentiate your skills and experience in ways that eventually lead to bigger roles.

On a few occasions, I accepted smaller positions to gain needed experience. When I was returning from my first maternity leave, I decided to make such a switch. I had been in corporate marketing, but wanted to experience the sales side. So, I made a lateral move. Most colleagues didn’t understand, but I knew that to be considered for a bigger role in the future, I needed to be responsible for my own P&L, sales and customer goals.

In one year, I moved up to my boss’s job.

Several years later, I made another move, this time for personal reasons. My kids were five and two. At the time, I was working 15-hour days and on call seven days a week. The impact on my family was very challenging, and I soon realized that if things aren’t working at home, they won’t work on the job.

It was a difficult decision, but I left a significant operating role where I was well-liked and on the right promotional list to join GE Capital in a new role. The change allowed me to recalibrate my life and refresh my thinking. It turned out to be a great career move and eventually led me to where I am today.

Over the years, I’ve made hundreds of choices about home and work. As I look back at the ones I’ve made in my career, as a mother, daughter and wife, each taught me a great deal about growing into leadership, accepting imperfection and understanding what drives people.

I’m the first to say that nothing is perfect. But life has a funny way of making perfect sense in retrospect.