Another Airline is Creating Child-Free Zones on Planes 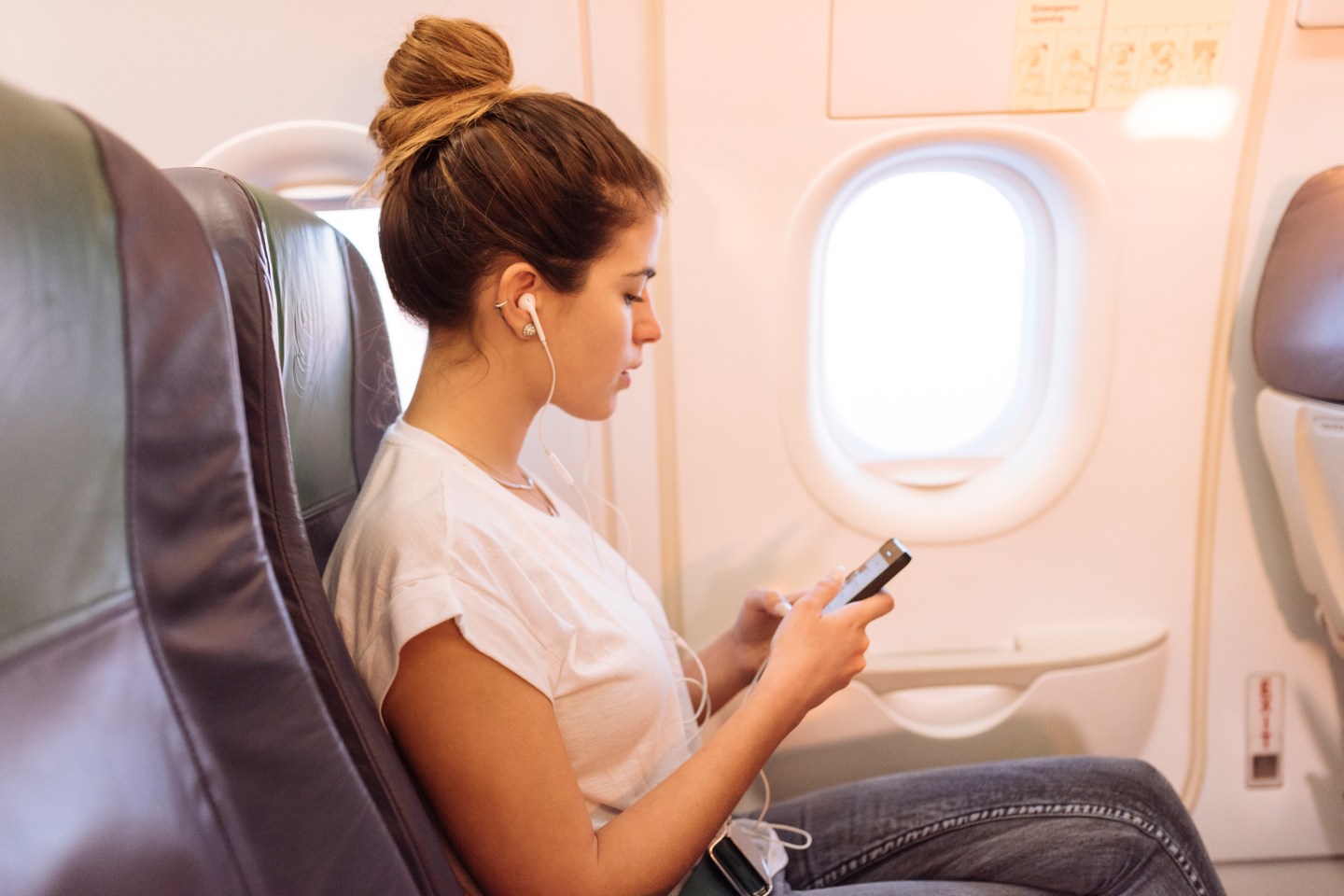 It’s a controversial move. Some customers and airlines say the policy gives people traveling for business a better chance to get work done or grab a nap. Others think the policy is discriminatory.

Currently no U.S. carrier has made the change, though a few international airlines—including Air Asia, Malaysia Airlines, and Singapore’s Scoot Airlines—have created policies in the last few years.

Richard Branson was once interested in developing a separate cabin for kids with nannies who could watch them. The so-called kids class was scrapped due to issues with the Civil Aviation Authority, Branson said in an interview with Condé Nast Traveler in 2014.

Many travelers responded positively to the move, saying they would even pay extra for the option.

An airline has introduced #childfreeflights and I feel like the world is answering many peoples prayers right now.

#childfreeflights for the win! I will gladly pay more for a peaceful flight!

@thismorningitv #ChildFreeFlights would be amazing. Nothing worse than a kicking screaming brat to ruin the start to your holiday!

Others are frustrated with the policy, calling it “ridiculous” and discriminatory.

I sensed this on my recent IXJ-DEL flight. #indigo so discriminatory on part of u to announce such a ridiculous offering #childfreeflights

#childfreeflights ? Sure but I hope the cost is your soul. Mama of 4 over here and love to take my babies on vacation! #getoveryourselves

This #childfreeflights idea will only increase the discrimination certain families get on long-haul flights. @patriciatallman