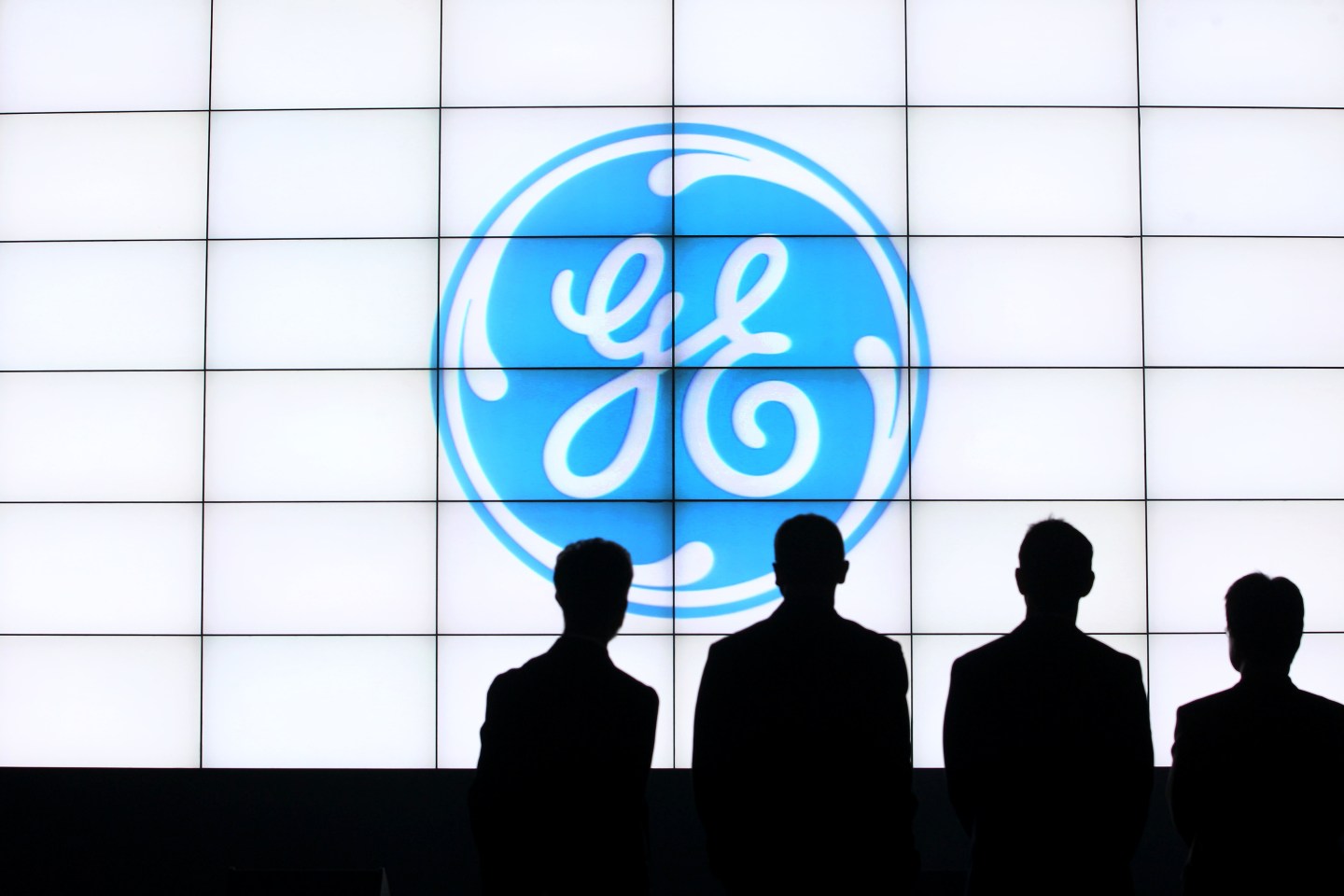 Rice said GE’s third-party country revenue involving Chinese partners, which now stands at about $1 billion per year, could jump to more than $5 billion a year, and may reach $10 billion annually.

“Energy is going to be where a lot of where the action is in the short and mid-term,” said Rice, who spoke with Reuters on the sidelines of an industry summit GE organized for Chinese suppliers.

GE (GE) is among a handful of Western players such as Deutsche Post’s DHL Group and heavy machinery maker Caterpillar (CAT) who have identified opportunities from the initiative, launched by President Xi Jinping in 2013.

Caterpillar has said that it hoped to participate in building the network links crucial to the initiative, while DHL has in recent months launched services that use rail infrastructure connecting China and Europe.

For GE, which operates 34 joint ventures and employs 22,000 people in China, third-party cooperation projects also should bolster company revenue at a time when country sales have been hit by a slowing economy and the government’s anti-corruption campaign.

GE’s China revenue, which increased by 1% last year to about $8 billion, will be “slightly” better in the current year, Rice said.

“Infrastructure projects are taking longer to approve. There’s more churn in the system,” he added. “We’re not alarmed by it. We see nothing in China which causes us to change one bit of our mid- to long-term strategy.”

GE also is exporting another $5 billion in equipment and services from its Chinese facilities to support efforts in other countries.

“We obviously like the revenue number, but the export number is also very important to us,” Rice said.

“The 30 facilities we have locally give flexibility here (to) take advantage of financing if we need it,” Rice said. “We look at the world from a manufacturing and local content perspective.”