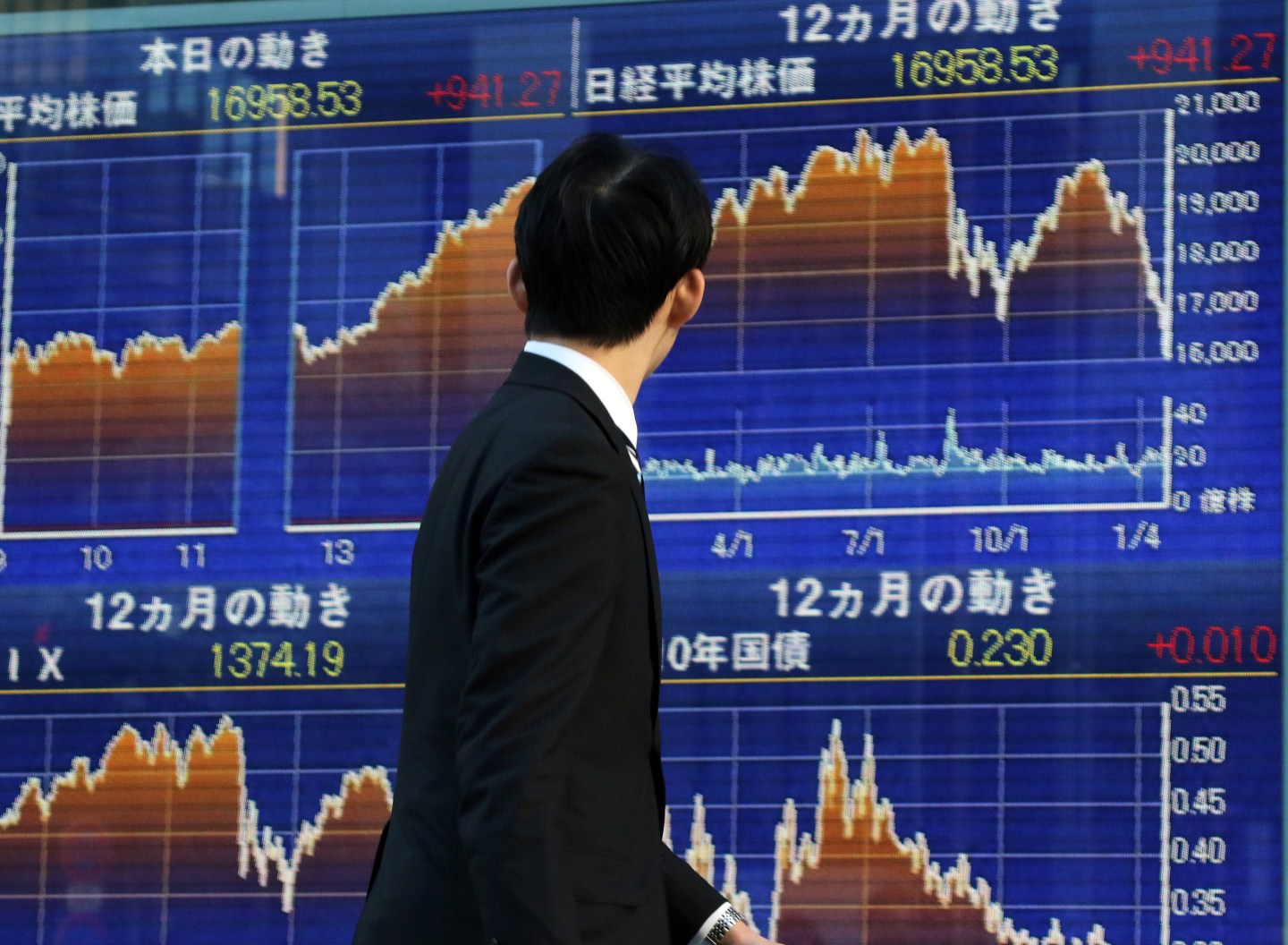 Asian stocks and the dollar bounced on Friday, erasing some losses from the previous day, as stronger-than-expected Chinese inflation data eased some concerns about the health of the world’s second-biggest economy.

MSCI’s broadest index of Asia-Pacific shares outside Japan was up 0.4% after dropping 1.1% on Thursday, when weak Chinese export numbers hit global equities, stopped a rise in U.S. yields and halted the dollar’s advance.

The producer price increase will be good news for profits and for Beijing as the government struggles to reduce a mountain of corporate debt.

Japan’s Nikkei added 0.5%. It looked set to end the week flat as investors braced for upcoming earnings reports, notably those of financials.

The dollar index rose 0.3% to 97.774. It had climbed to a seven-week high against a basket of other major currencies earlier in the week on growing expectations of a December interest rate hike by the Federal Reserve.

Investors will have another chance to gauge whether the world’s biggest economy is ready for tighter monetary policy through U.S. indicators due later, including September retail sales and the University of Michigan consumer sentiment report.

The markets will also tune into speeches by Fed Chair Janet Yellen and Boston Federal Reserve President Eric Rosengren for hints about the timing of the next interest rate hike.

Sterling kept well above the 31-year trough below $1.1500 struck last Friday during its flash crash as some fears of a “hard Brexit” ebbed, but it remained under pressure as Britain’s separation from the European Union is strewn with obstacles.

The Singapore dollar hit a seven-month low after the economy unexpectedly contracted in the third quarter, keeping alive easing prospects even though the central bank stood pat on policy earlier in the day.

Thailand’s stocks rose 4% and the baht gained about 1% versus the dollar after the government urged the country to remain calm after the death of King Bhumibol Adulyadej.

“On the assumption that the succession goes smoothly, I would assume that foreign investor inflows will continue,” said Andrew Bresler, director at Saxo Capital Markets based in Singapore.