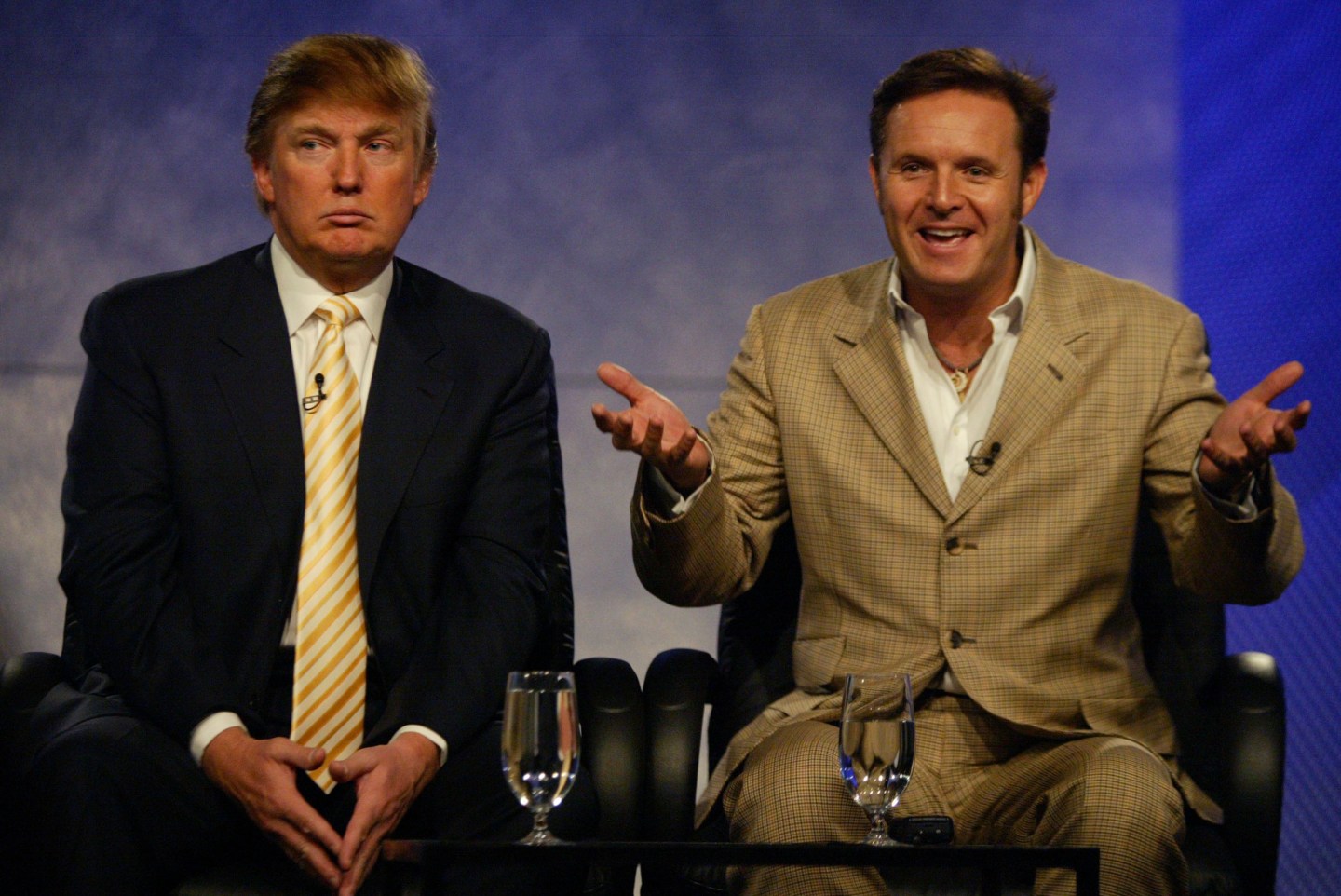 If there was any doubt where Mark Burnett, the executive producer of The Apprentice, stands when it comes to his former reality-TV star, Donald Trump, that has been dispelled. Burnett released a new statement Wednesday, ripping into the “hatred, division and misogyny” of the Trump campaign.

“Given all of the false media reports, I feel compelled to clarify a few points. I am not now and have never been a supporter of Donald Trump’s candidacy. I am NOT ‘Pro-Trump.’ Further, my wife and I reject the hatred, division and misogyny that has been a very unfortunate part of his campaign.”

Last weekend, BuzzFeed cited an anonymous source in reporting that Burnett firmly supported Trump’s campaign and thus had an interest in keeping previously unreleased Apprentice footage under wraps, potentially hiding further damning evidence against the real estate mogul’s character. Burnett pushed back against those reports earlier this week in a joint statement with the Hollywood studio MGM, which owns Burnett’s production company and the rights to all Apprentice footage. Burnett and MGM called any claims that they have threatened legal action against anyone who leaked Apprentice footage “completely and unequivocally false,” with the studio adding that “various contractual and legal requirements” also prevent MGM from being able to release the unaired video.

MGM also put out a follow-up statement on Wednesday through the studio’s longtime lawyer, Marvin Putnam of Latham & Watkins, who reiterated that MGM owns the footage in question and it will not be released. “MGM has agreements with artists across a wide spectrum of creative properties, including The Apprentice,” the statement said. “These agreements typically contain provisions related to confidentiality and artist’s rights. MGM has every intention of complying with its agreements with artists and honoring their rights, including with respect to The Apprentice.”

The calls for Burnett and MGM to release the unaired video come in the wake of the damaging 2005 video unearthed last week by Access Hollywood showing Trump making lewd comments and seemingly boasting about forcing himself on women without their consent.

In the latest presidential debate last Sunday, Trump unequivocally denied ever having actually kissed or groped a woman without permission. But, several more accusations against the GOP nominee have surfaced this week, including The New York Times‘ report that two women now claim Trump did touch them inappropriately in separate incidents as well as a report from a People magazine writer who claimed Trump physically attacked her during a reporting assignment in 2005.