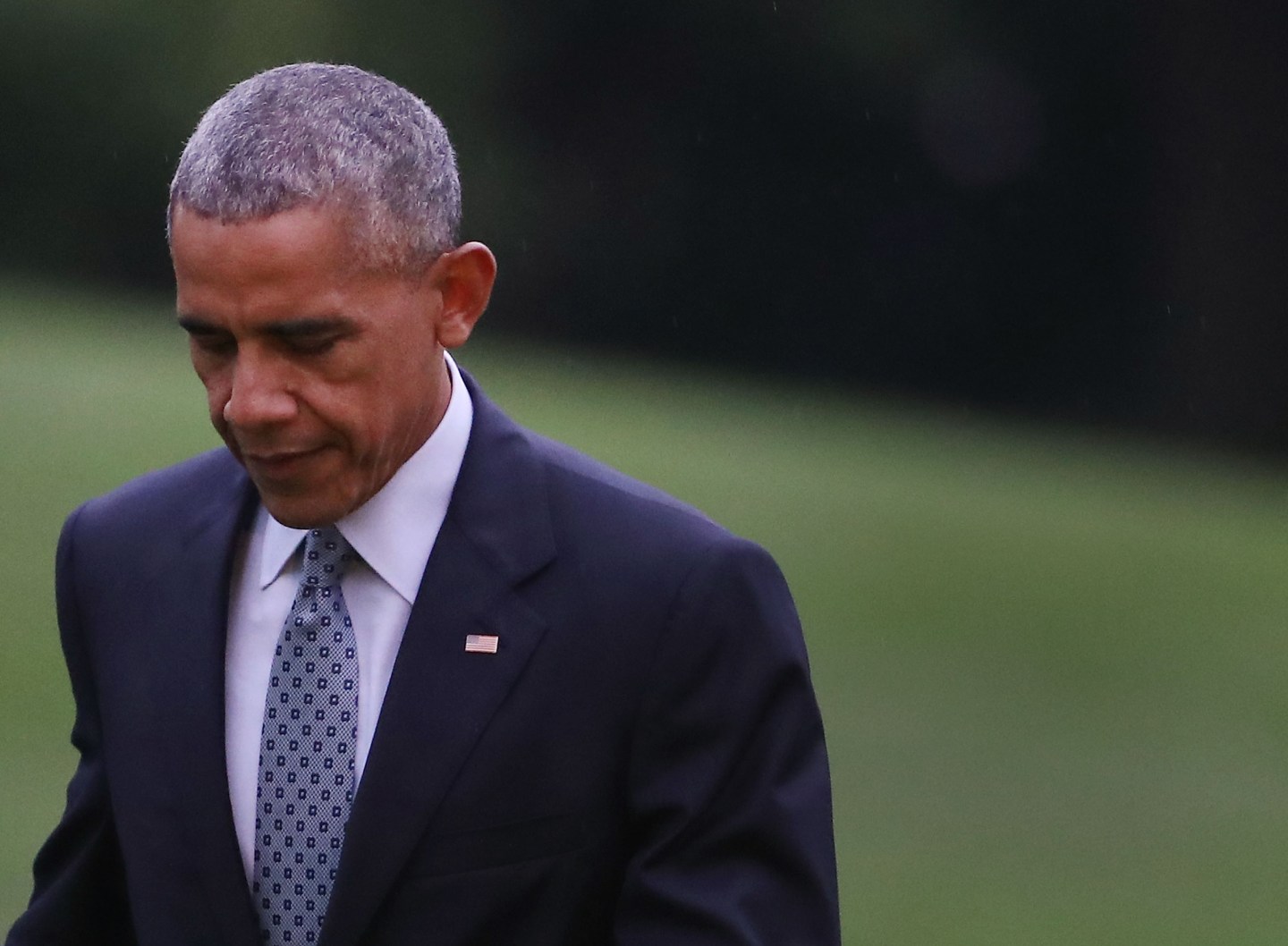 The White House says President Barack Obama found the video of Donald Trump talking about kissing and groping women to be “repugnant.”

White House spokesman Josh Earnest said people across the ideological spectrum have stated that what Trump said on the recording “constituted sexual assault.” He said that’s why many people have sharply condemned Trump’s comments in the tape.

Earnest said the turmoil in the Republican Party isn’t surprising. He said Republicans have spent more than seven years prioritizing opposition to Obama over facts or true conservative principles.

Donald Trump has apologized for the comments he made on the recently-surfaced 2005 video. He has said he didn’t commit the acts he boasted of in the tape and has called his remarks just “locker room talk.”

Fortune staff contributed to this report.