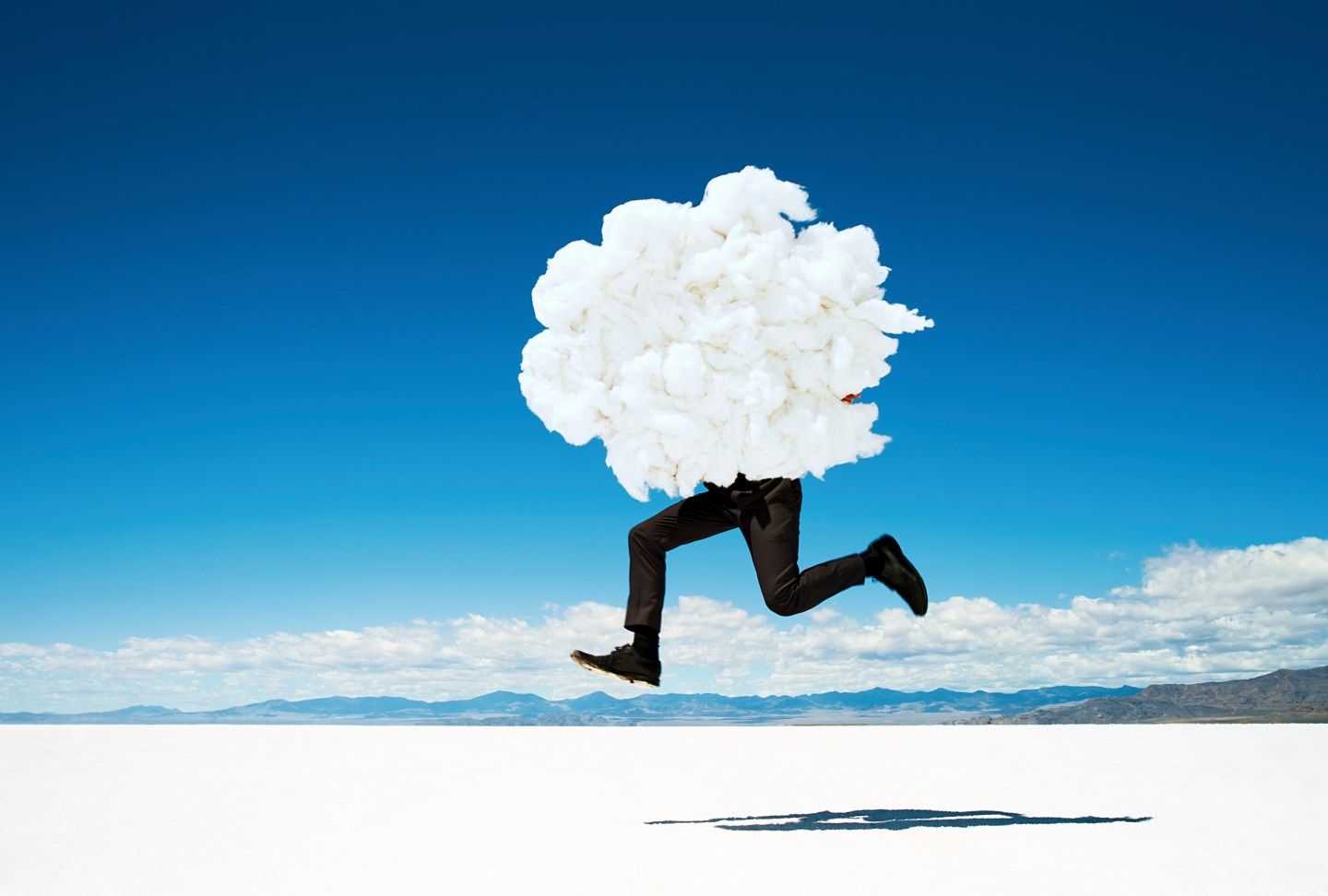 Aryaka, a provider of cloud-based private network for companies, plans to go public in 2018, aiming for a valuation of more than $1 billion, Chief Executive Shawn Farshchi said.

The company, whose more than 500 customers include audio products maker Skullcandy, fashion house Gucci and Air China, expects to be profitable by mid-2017, the CEO said.

“We will be ready within next 18 months and then we will wait for the right market conditions to go public,” Farshchi said in an interview.

Investor appetite for cloud-related IPOs was underscored last month when data storage company Nutanix’s (NTNX) shares more than doubled in their first day of trading, even though the company has never made a profit.

Nutanix is valued at about $4.5 billion. Aryaka—which Farshchi describes as “a unicorn in the making”—has some way to go to match that. Based on six to 10 times recurring 2016 revenue, the company is worth between $300 million and $500 million. According to research firm IDC, the software-defined networking market is likely to be worth about $6 billion in revenue in 2020.

Aryaka has partnered with network service providers in Europe, China, Israel, Malaysia, and South Korea to offer its services and is in talks with companies in India and Singapore to form partnerships.

“Telcos are our best friends actually…they should realize that and partner with us,” Farshchi said.