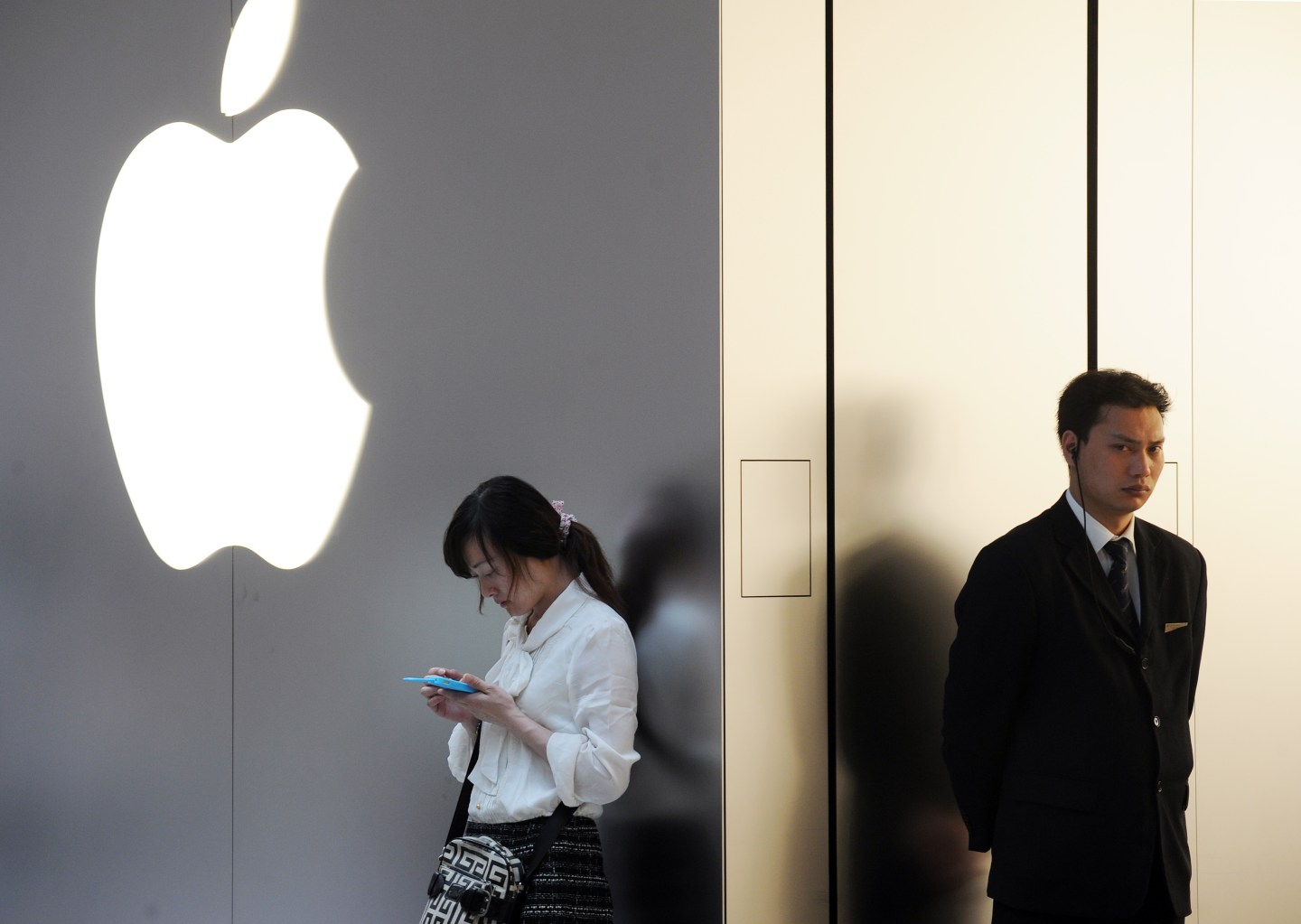 Apple will set up a research and development center in China’s manufacturing metropolis Shenzhen, the U.S. tech giant said on Wednesday, as the firm looks to spur growth in the world’s second largest economy amid growing competition.

The Shenzhen hub follows a similar plan for a center in Beijing, and comes as Apple (AAPL) is looking to bounce back in China, where local rivals like Huawei Technologies, OPPO, and Vivo have been taking market share from its flagship iPhone.

Apple’s chief executive Tim Cook announced the plan during a meeting with senior officials from the southern Chinese city where he is attending a nation-wide innovation event, the Shenzhen Economic Daily reported.

“We are excited to be opening a new Research and Development center here next year so our engineering team can work even more closely and collaboratively with our manufacturing partners,” Cupertino-based Apple spokesman Josh Rosenstock said in emailed comments.

“The Shenzhen center, along with the Beijing center, is also aimed at strengthening relationships with local partners and universities as we work to support talent development across the country,” he said.

In August Cook unveiled plans for a Beijing-based R&D facility, its first in China, and promised to invest more in China during a visit to the country.