What Dedicated Broadband Can Do For Public Safety 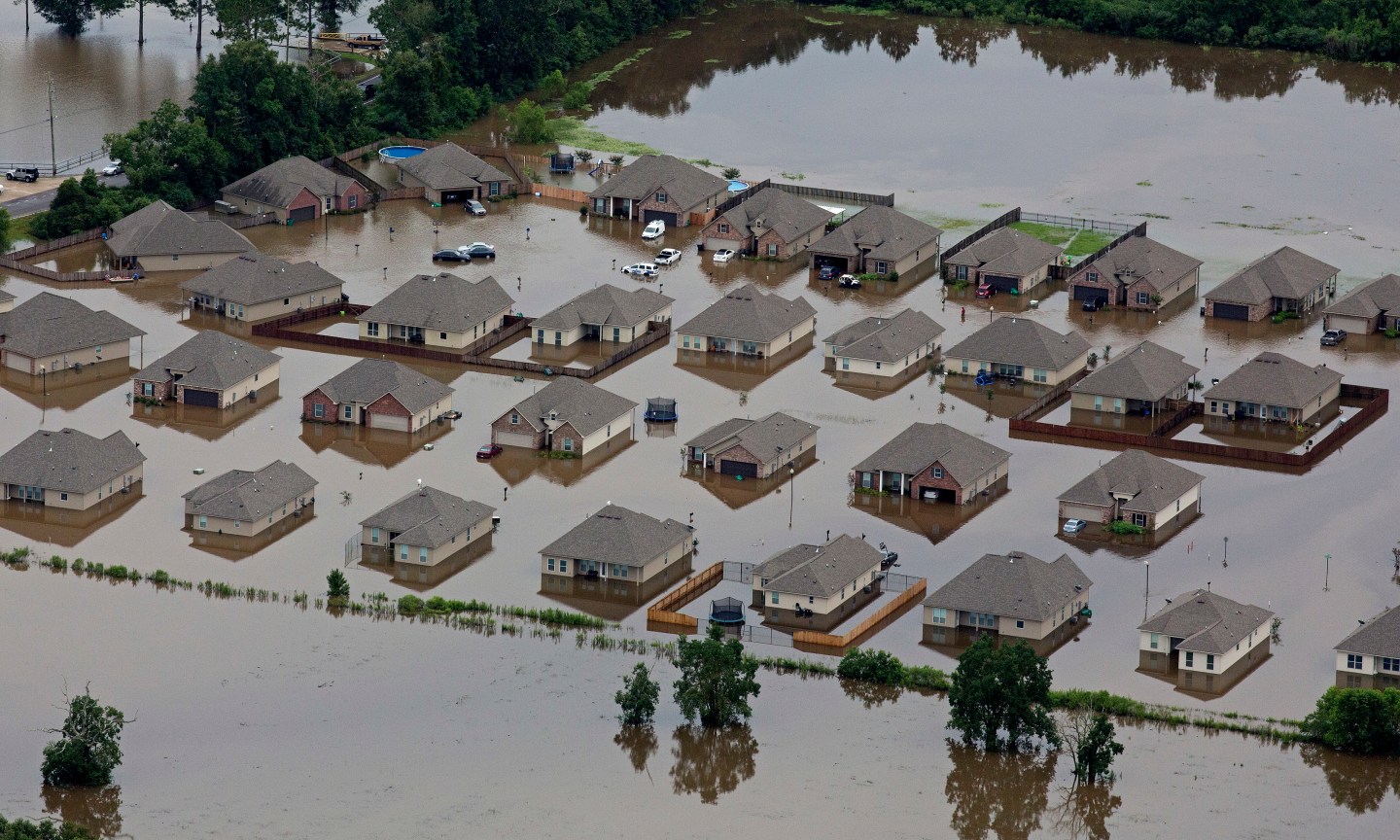 Fifteen years after 9/11, America’s first responders continue to be hampered by wireless communications systems that are incompatible and unreliable. As a result, they are often unable to share critical information. This compromises their effectiveness and jeopardizes their lives and those of the citizens they serve.

As technology has evolved, first responders have come to rely on commercial wireless services to share video and other important data. These services are woefully inadequate to address the mission-critical communications needs of our public safety agencies.

The good news is that a key recommendation of the 9-11 Commission – to create a dedicated public safety network – is finally within sight. In 2012, Congress set aside the spectrum and created the First Responder Network Authority (FirstNet) to establish, operate and maintain an interoperable broadband LTE network dedicated to public safety. Soon, FirstNet will select its commercial partner to build and operate this network.

Some have questioned the need for FirstNet, asserting that as commercial networks have proliferated, they can now adequately serve public safety. I contend, however, that a dedicated network is long overdue. Public safety has historically been an afterthought for established network carriers, whose primary focus is to serve their hundreds of millions of individual and business customers in the most populated areas. As a result, during emergencies and times of crisis – when first responders most need access to reliable communication services – they must compete with everyone else for access to bandwidth. And when emergencies arise in less populated areas, there’s often no service at all.

I’ve experienced firsthand the challenges that result from inadequate communications while serving as director of the Federal Emergency Management Agency (FEMA) and the Arkansas Office of Emergency Services. In responding to fires that raged in California during my tenure, for example, our command post was unable to maintain consistent communications with firefighters on the line due to lack of coverage. With a dedicated network, deployable communications units could be pre-staged to overcome the lack of connectivity in rural locations.

After the 1995 Oklahoma City bombing, we had the daunting task of coordinating across multiple federal, state and local emergency response agencies to share data and information in real time. It took three days just to obtain blueprints for the Alfred P. Murrah Federal Building that were urgently needed for rescue and recovery. As FirstNet is envisioned, not only will first responders be able to obtain blueprints electronically, they will also have priority network access and specialized applications such as 3D location technology. This will significantly enhance response time and save lives.

A dedicated broadband network for public safety is a national imperative. The ability to share large volumes of data reliably, securely and quickly – including photos, videos, building plans and medical information – will save the lives of our first responders and the ordinary citizens who find themselves in harm’s way. As the FirstNet decision-makers move forward, there are several key elements essential to ensuring the network’s success.

First and foremost, a national public safety broadband network must prioritize rural communities and remote areas. Broadband coverage is still scarce in areas where sparse populations render it uneconomical for commercial carriers to build the necessary infrastructure, thus putting modern technologies out of reach for public safety. Disasters can strike at any time, in any place – along our seashores, in our waterways and across forests and parklands. Floods, fires, and hurricanes recognize neither state lines nor network boundaries, making broadband coverage critical in these remote areas.

In addition, FirstNet must be designed from the ground up and built expressly to meet the needs of first responders. Over the life of the network, new technologies and tools will emerge and communications standards will evolve. The chosen partner’s solution must be innovative and flexible, and not locked into a proprietary platform or technology. The network must deliver mission-critical functionality today, while allowing for seamless integration of next generation technologies, applications and architectures.

The network must be nationwide and interoperable.When emergency responders from other states are deployed to Florida because of a hurricane, their devices must work locally and with personnel from other regions. The network must enable incident commanders to allocate resources locally based on the developing situation. This means that during a crisis, officials on site can manage quality-of-service and priority over other users. As we learned in the aftermath of the 2013 Boston Marathon bombing, intermittent service caused by congested commercial networks delayed public safety’s sharing of video and photos which ultimately identified the perpetrators.

Finally, this network must include redundant, back-up resources so that it continues to operate regardless of the disaster. During the recent devastating Louisiana floods, emergency response efforts were undermined by crippled networks. Once FirstNet is in place, it will be hardened beyond commercial requirements to better withstand disasters, and will enable priority network access to GPS and other applications to aid search and rescue.

FirstNet’s success will depend greatly on selection of a partner that shares its commitment to public safety and has the experience to get the job done. But selecting the partner is only the first step. FirstNet’s public-private partnership must earn the trust and confidence of our nation’s first responders. State and local public safety agencies must see that buying into FirstNet and adopting it for their communications needs is the right choice for the long term. That’s why it’s so important that FirstNet partners with a true champion for public safety.

The reality is that the small and specialized public safety market is underserved by existing commercial networks. FirstNet now provides the opportunity to establish true national broadband coverage as the 21st century analog to the interstate highway system. Whether responding to a natural disaster or a manmade incident, FirstNet will transform the way our public safety agencies communicate and share information. The time has come for those who dedicate their lives to emergency response, and protect our citizens from harm, to get their own dedicated network.