People Are Outraged by This Kim Kardashian Robbery Costume 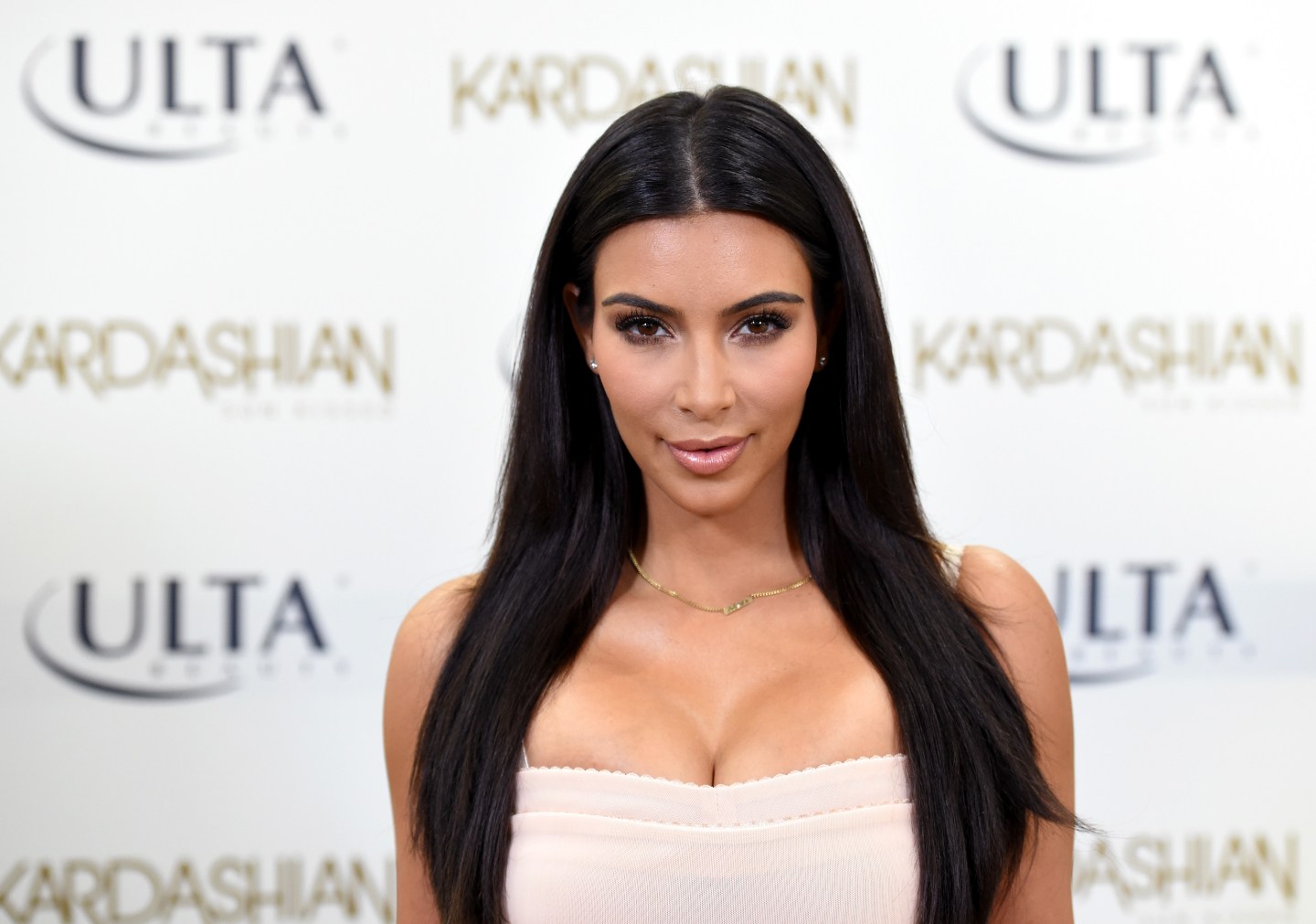 The Internet is not happy with Costumeish, a company currently selling a Halloween costume that looks a lot like reality star Kim Kardashian as a robbery victim.

Costumeish’s “Parisian Heist Robbery Victim” outfit seems to mock Kardashian’s recent encounter with armed robbers in Paris last week, where she was bound, gagged, and had millions of dollars worth of jewelry stolen, according to a previous report.

“This Halloween it’s all about the #Hallomeme and who better than America’s goddess of all things glamorous ‘Parisian Heist Robbery Victim Costume?'” reads the costume’s description. “She has devoted her life to promoting American decadence, youth, and hedonism, but all that flashy living caught up with her one night in Paris when armed men bound her, stole her jewelry and her peace of mind. This Halloween have some fun with pop culture and dress just like the Queen of Social media.”

The costume kit includes a short white robe, a long black wig, large sunglasses, a fake gag, two inches of rope, and a fake “$4 million ring,” which is the same price of the engagement ring robbers stole from Kardashian. Although her name is never mentioned in the costume’s description, many people on social media have drawn their own conclusions:

The kim kardashian Halloween costume is beyond disrespectful ✋🏼#disgusting

That Kim Kardashian Halloween costume is not right at all

So horrible that someone would actually make a 'Kim Kardashian Robbery' Halloween costume!

Despite the backlash, a company spokesperson told Fox News that it has “no intentions of taking it down and it has been selling well.”
“Our deepest sympathy to the family and nobody deserves to go [through] what she did. We are not mocking her, however Halloween reflects pop culture and celebrities are no different,” the spokesperson told Fox.
This isn’t the first time the company has faced backlash for one of its costumes. In recent years, it’s sold a “Sexy Ebola Costume” and “Bruce Gender Olympian Costume” among others, according to Fox.
Fortune has reached out to Costumeish for comment and will update the story if we receive response.