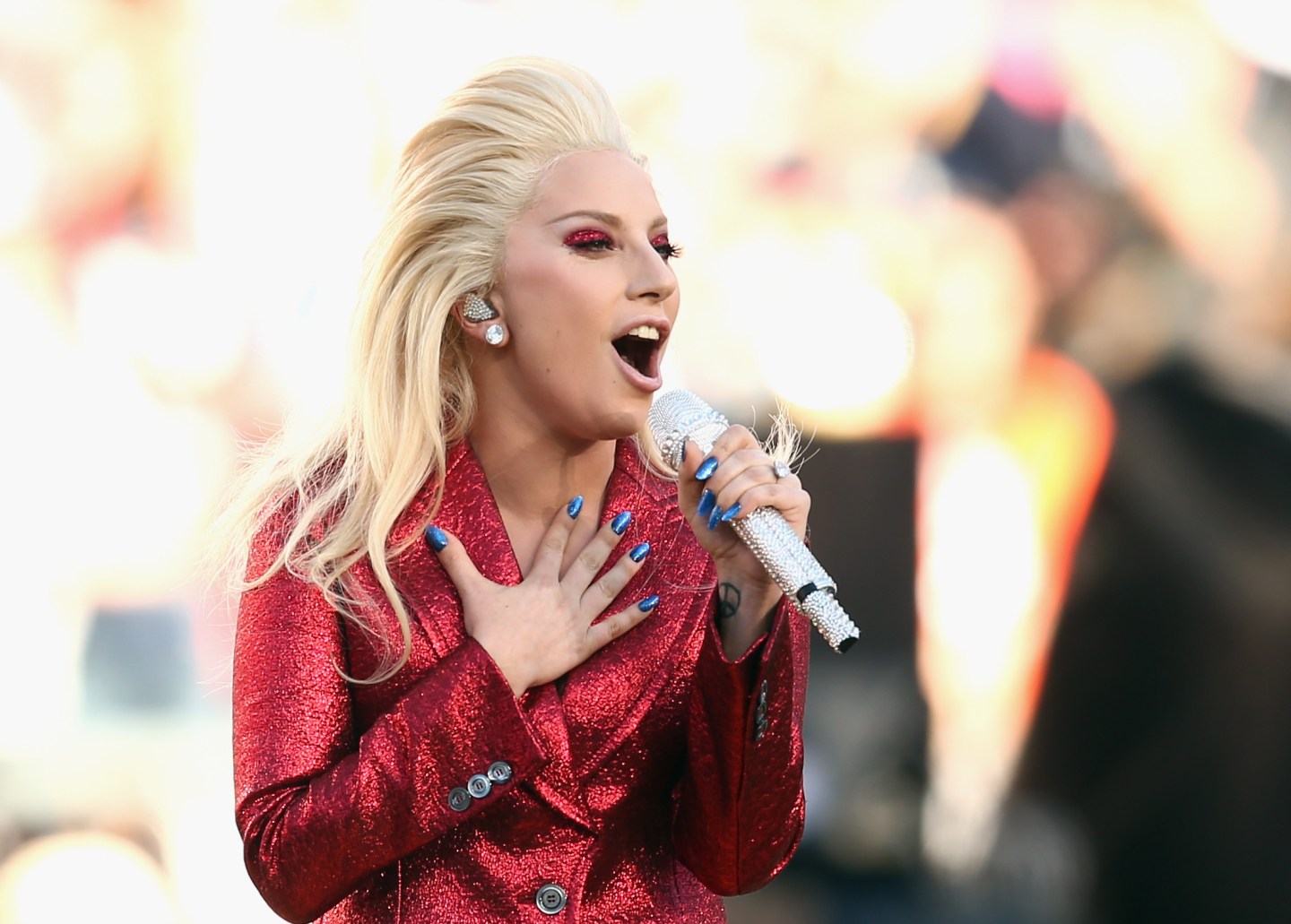 Alexa, the voice service that connects to Amazon’s Echo speakers, can provide users with just about anything—including previews from Lady Gaga’s unreleased album.

When Echo owners asked Alexa to “play Joanne by Lady Gaga,” the title of the singer’s fifth studio album set to be released on Oct. 21, they could hear 30-second clips of songs Gaga hasn’t shared. Those clips should not have been available for just anyone to hear, BBC News reports, and the glitch, which was limited to the U.S., has since been corrected.

The loophole, however, wasn’t closed before users could record and share the snippets elsewhere online, according to BBC. Some of the songs that were revealed include: “Hey Girl,” a duet with Florence Welch of Florence + The Machine, and “Just another Day,” a song about Gaga’s ex-finance Taylor Kinney.

Since Gaga’s album is highly anticipated, Amazon (AMZN) has disabled all song previews, including those for songs she has released ahead of her album debut.

Fortune has reached out to Amazon for comment and will update the story if we receive a response.