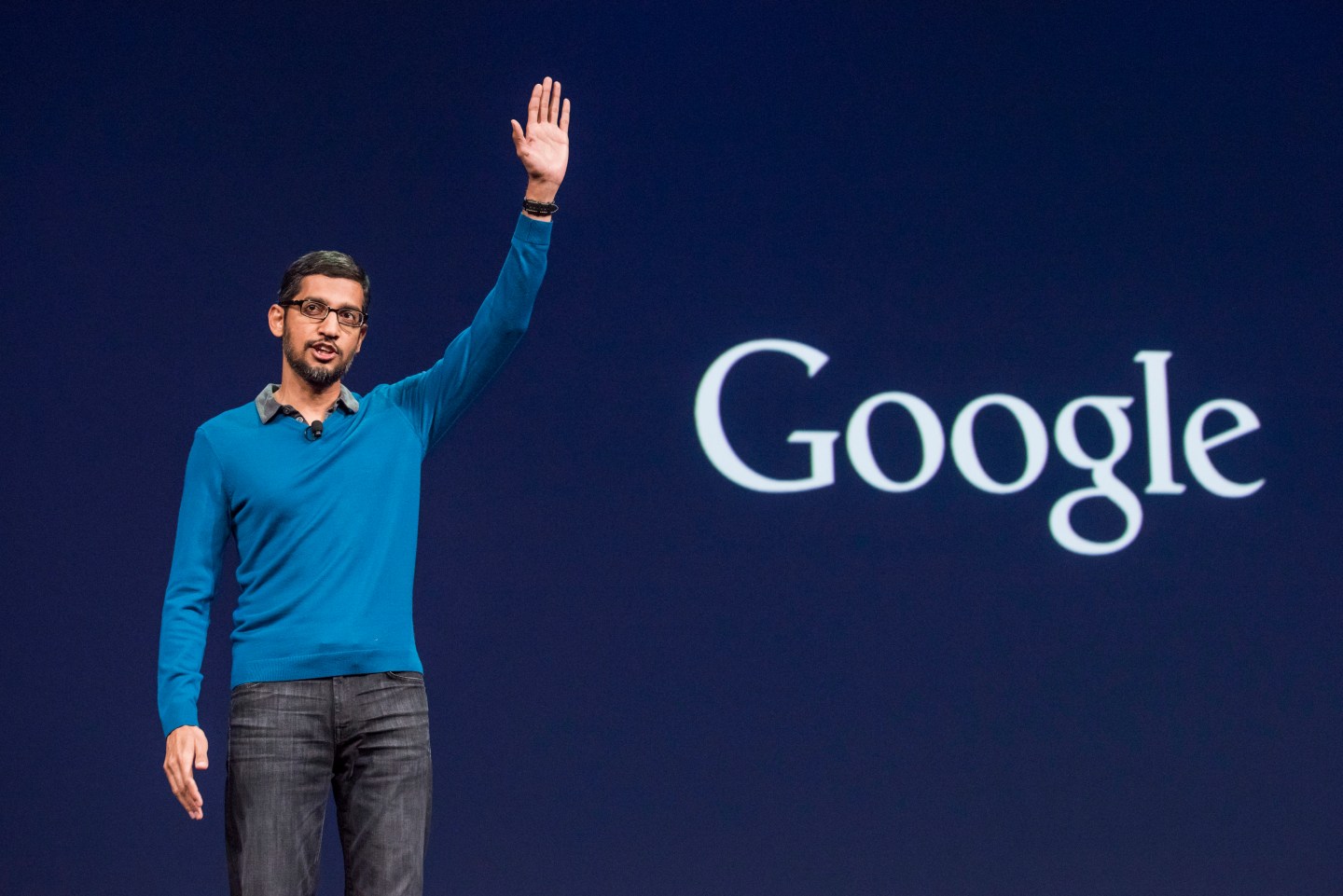 Mustafa Suleyman, co-founder of artificial intelligence startup DeepMind, later acquired by Google, said on Monday that has seen no evidence that advances in A.I. technologies are impacting the workforce. Nevertheless, it’s something that people “should definitely pay attention to” as the technologies continue to mature.

Suleyman predicated that humanity is still “many decades away from encountering that sort of labor replacement at scale.” Instead, the technology is best used to help humans with work-related tasks rather than replace them outright.

Suleyman, speaking at an O’Reilly Media technology conference in San Francisco, explained that he co-founded DeepMind in 2010 after working for organizations like the United Nations on climate change issues. Policy researchers were “being overwhelmed by the amount of information we have to navigate the touch problems of climate change,” he said.

DeepMind was created to help solve problems that involve too much data for humans to coherently grasp, he explained. Part of how it helps is through an artificial intelligence technique called deep learning.

Deep learning is a branch of artificial intelligence technologies that involves feeding advanced software systems called neural networks enormous quantities of data. The software can then learn on its own to recognize patterns in the information.

The advent of cloud computing, which lets organizations quickly gain access to computing power and storage on demand, has made it easier for researchers to advance deep learning and use it to teach computers how to understand text and speech and images in pictures.

Now at Google, Suleyman explained how the search giant is incorporating deep learning into some of its own technologies. Deep learning, for example, is used to optimize data centers by reducing the amount of energy used to cool servers when they get hot.

Suleyman said that Google has “developed techniques to safely deploy these systems in a controllable way,” countering fears that A.I. systems are left to run on their own accord. But he did not elaborate on what techniques he was talking about.

Google (GOOG) always keeps “a human in the loop,” he said, to ensure that the A.I. systems to don’t do something human operators wouldn’t want.

“Humans remain the ultimate controller of the systems,” said Suleyman.