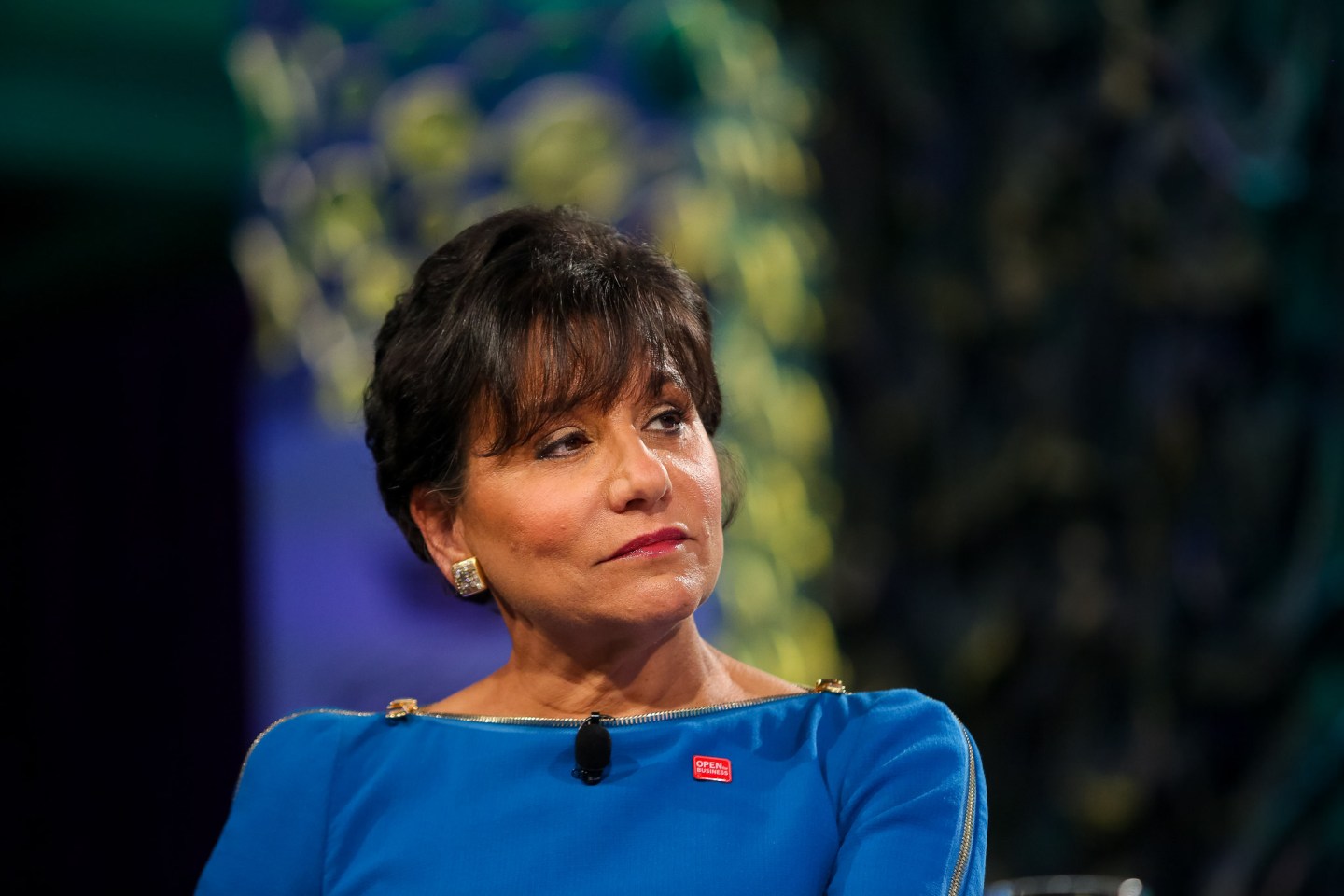 The government may be perceived by Silicon Valley as being slow to technological trends, but that doesn’t mean it’s slow to collecting data.

U.S. Secretary of Commerce Penny Pritzker explained Monday during a conference on the economy hosted by O’Reilly Media about how her department is attempting to make available to businesses its vast collection of data.

Some of the data the Commerce department routinely collects include census information, patent and intellectual property data, climate data from the National Oceanic and Atmospheric Administration (which is part of the Commerce Department), and international trade data. All of this collected data is used to calculate the U.S. gross domestic product, a measure of the general health of the nation’s economy.

One of the challenges the Commerce Department is trying to solve is to wrangle together and clean all of its disparate collections of data, in order to make it more available for companies to access. The idea is that if companies can more easily access the data and the information is presented in a useful manner, businesses can use the information to be more competitive overseas.

Last November, for example, the Commerce Department introduced a new information-sharing program called the Commerce Data Service. This initiative, which the department planned to hire dozens of Bay Area coders and data scientists to work for, was intended update and modernize government databases and add more advanced data-analytics technologies to crunch the information.

Pritzker explained that besides making more government data available, the Commerce Department is also trying to convince the private sector to continuously share data with the government as opposed to only once a week or at a certain time.

She did not say which companies she was referring to, but said that gaining access to a continuous flow—like credit card or retail data—of company data will help the Commerce Department calculate a more accurate GDP.