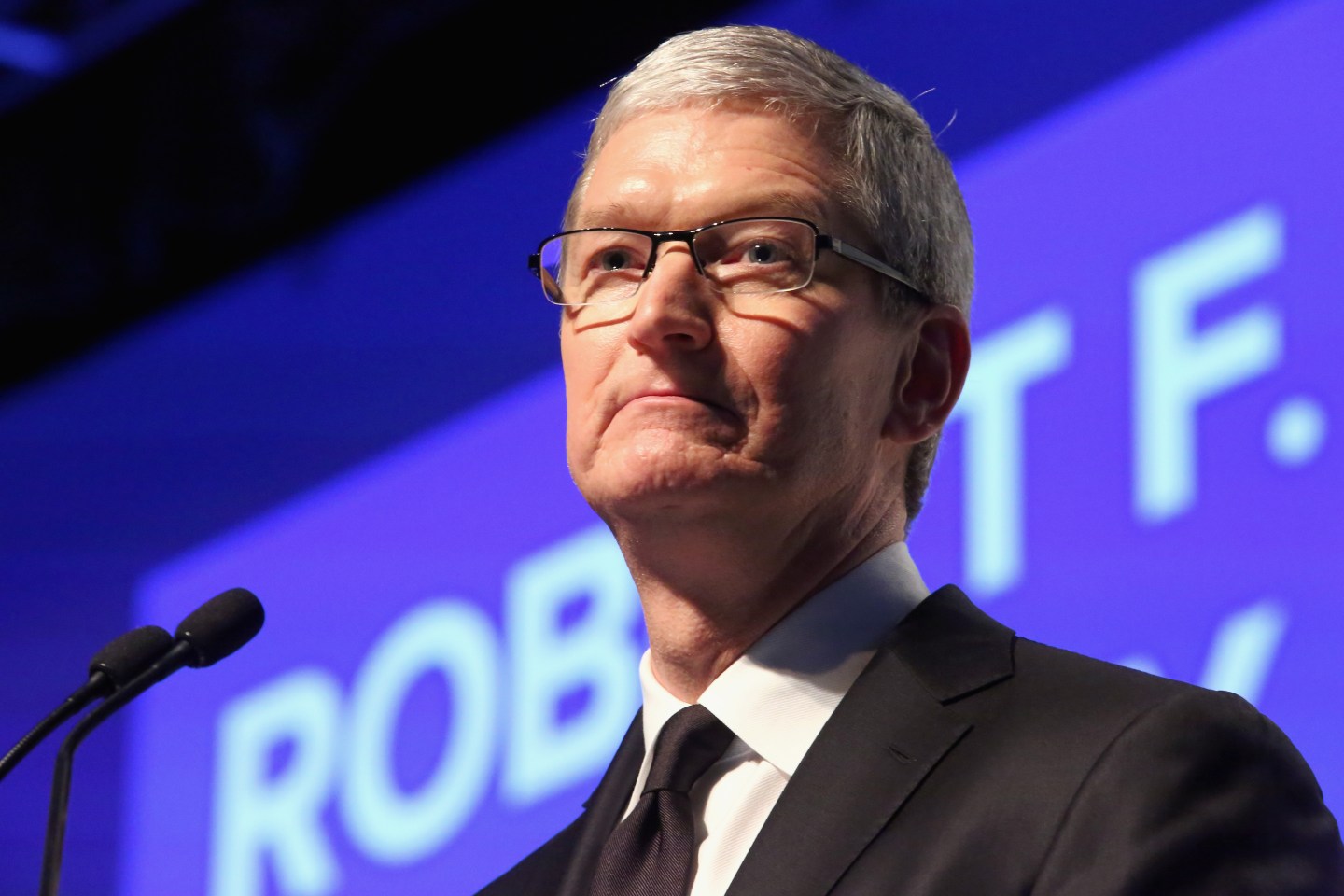 Apple’s stock on Monday jumped 2.2%, reaching a high not seen since December, after rival Samsung suspended production of its flagship Galaxy Note 7 smartphones following reports of fires in replacement devices.

Fires in the smartphones that were meant to replace devices that had been recalled because of their propensity to explode could be a disaster for Samsung and a potential boon to Apple.

Samsung’s ongoing problems suggested the world’s largest smartphone maker has failed to fix a problem that has already damaged its brand and threatened to derail a recovery in its mobile business.

Following the reports of fire in replacement devices, Verizon (VZ), AT&T (T) and other wireless carriers suspended sales and exchanges of Note 7s.

Best Buy will no longer sell the Note 7 and said customers could return their smartphones or exchange them for a different device.

Apple’s stock has gained 13% since mid-September on optimism about demand for the recently launched iPhone 7.

Shares are up 30% from lows hit in May, when fears about weak iPhone demand allowed Google parent Alphabet Inc to briefly eclipse Apple as the world’s largest company by market capitalization.

Samsung is the world’s largest seller of smartphones by volume, with about 23% market share, followed by Apple with 12%, according to market research firm IDC.