At Sunday’s Debate, What Clinton and Trump Need to Prove On the Economy 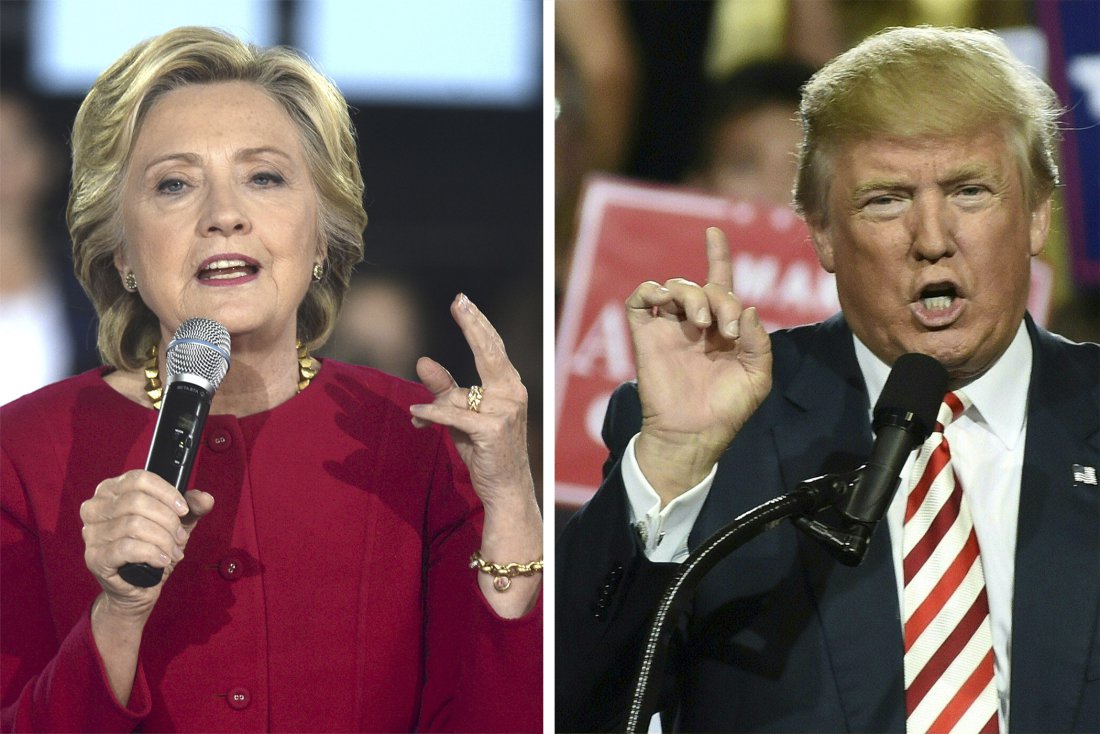 With many Americans still struggling to make ends meet, the economy is likely to take center stage yet again, when presidential candidates Hillary Clinton and Donald Trump meet for their second debate this Sunday.

While Clinton was largely regarded as the winner at last month’s contest in suburban New York, to many observers the opening exchanges — a segment on the debate program entitled “Achieving Prosperity”—were her weakest and Trump’s best.

Coming into the second round, a town hall style face-off at Washington University in St. Louis, both will have a lot to prove when it comes to American jobs.

Here is what each candidate should be aiming to tell voters if they hope win the White House on Nov. 8:

Last time, Democrat Clinton, the former first lady, senator, and secretary of state, was more in command of policy detail. But her opponent, who has never held political office, proved skillful in turning her experience against her. Some of Trump’s most effective attacks came when he called on Clinton to explain why she hadn’t done more to help workers during her decades-long tenure in Washington. “You’ve been doing this for 30 years,” he exclaimed.

To be sure, the attack isn’t entirely fair. It’s unclear how much control a president has over the economy, much less a first lady or senator. Still Clinton has struggled to clearly articulate if or how she would break from her husband’s free-trade and Wall Street friendly economic policies.

Another exchange during the last debate demonstrated her difficulty on this score, when Trump lambasted Clinton for her 2012 statement that the controversial Trans-Pacific Partnership was “the “gold standard” of trade agreements. For the current presidential race, Clinton reversed her position on the TPP. And at the debate, she contended her comment four years ago was that she “hoped it would be a good deal.” That was flagged by fact checkers as a half-truth at best.

While the U.S. enjoyed an historic economic boom the last time a President Clinton sat in the Oval Office, since then the country has endured a crippling financial crisis and years of stagnating middle-class incomes. During the second debate, candidate Hillary Clinton needs to explain more convincingly how her own economic plans would address the now discernible flaws in her husband’s approach.

True, Republican Trump scored points by attacking Clinton’s long Washington tenure, and her husband’s trade policies. Where he came up short was in explaining how he himself would do better. Trump argued that Bill Clinton’s signature North American Free Trade Agreement was “defective.” As proof, he offered a somewhat rambling explanation of why he believes Mexico’s value-added tax system puts the U.S. at a disadvantage. But experts like the Tax Policy Center have suggested that, in fact, the VAT is a red herring.

Trump’s Latest Comments About Women. So Disturbing They Can’t Be Printed

The case was similar with America’s energy policy, which Trump called a “disaster.” On the campaign trail, Trump has regularly castigated Clinton for failing to do enough to help struggling coal workers. The problem, as with his attack on trade, is that it’s not clear how his preferred solution will fix the problem. During the debate Trump singled out onerous regulations, which also called a “disaster,” as the culprit. But the energy industry, and particularly the coal sector, are struggling primarily because of technological advances that have created a glut of natural gas, driving down prices for all forms of energy, something Trump did not address.

Trump has proved effective at highlighting the economic struggles of millions of Americans whose plight may have been overlooked by Washington’s policymaking establishment, a group that arguably includes his Democratic opponent. His goal for Sunday night’s debate should be to articulate what — other than rely on his hotly debated business acumen — he would do to repair it.