Here’s What We Really Lost in the Sterling Flash Crash 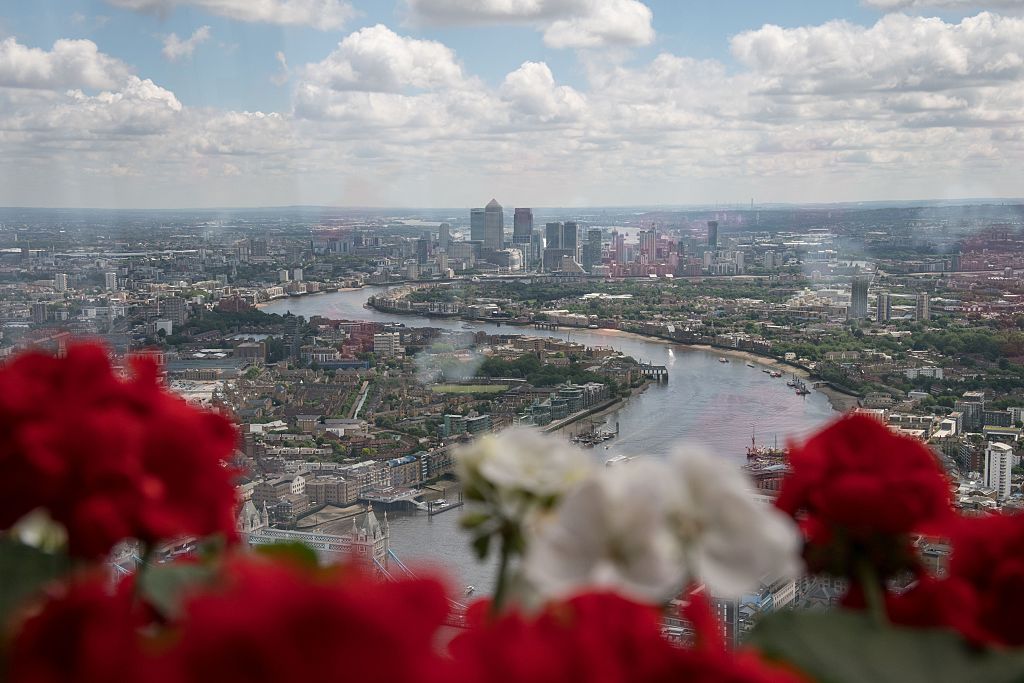 Photograph by Leon Neal—AFP/Getty Images
Editor’s note: The below is a fictional letter by an imagined banker on how the foreign exchange market looks from London’s financial district at the end of a week when the pound slumped to a 31-year low against the dollar, rounded off by a humiliating ‘flash crash’ of 6% in overnight trading on Friday. We don’t vouch for its literal truth. As for its essence, though…
by A. Banker
First they came for the Africans clinging to the undersides of the trucks at Calais, but I wasn’t one of those, so I stayed silent. Next, they came for the agricultural gangs of Russian fruit and vegetable pickers posing at Latvians, but the only farm I’ve seen in the last decade is the converted one in Tuscany where we go each summer, so I stayed silent. Then they came for the Romanian and Polish decorators, and I remembered how much cheaper they were than that cocky-sounding English bloke the last time I needed some work doing, and I felt a bit peevish.

Then they came for those who had gamed the student visa system to get permanent residency, and I felt a twinge of guilt about Rajiv, who I used to go drinking with before I landed my job at Megabank Inc. Our old professor was a bit more upset about it, though, partly because the college milks those guys more than a Libyan trafficking gang (albeit the access to the labor market is a lot better at the end of the process). They’re really going to miss the money.

Then, they started talking about getting companies to list all their foreign workers, and this time I (or rather, our algo traders in Singapore) completely lost the plot, because there’s only two Brits on my desk of 12. Don’t tell me that France, Portugal, and other EU countries already have similar requirements regarding non-EU citizens! This is an outrage, I tell you! We’re on a highway to xenophobic hell, driven by people whom Serbian warlords would blush to acknowledge!! No I’m not overreacting! You want overreaction?! Then tell me why we’re at $1.2300 on the strength of comments by a French dude who is going to be ancient history by the time they even start talking about the Brexit settlement!!!

I mean, what is going on?? I know every British government pays lip service to those millions of people who, allegedly, live outside London: people who don’t get to live the dream on a six-or seven-digit salary in one of the globalized world’s showcase cities. (I think I may have relatives out there somewhere but it’s so long since I went back that I’m not sure any more.) But over the last 40 years, every British minister has done what our bosses (usually their former classmates at Oxford and Cambridge) tell them to do: keep income tax rates low, make evasion easy with a ton of loopholes, turn a blind eye to our bonuses and our market-rigging, hand over tens of billions of pounds in bailout money when necessary, and pass the check to those mythical non-Londoners in their seaside retirement homes and Amazon logistics centers.

We’ve never had a government so batsh*t crazy as to dare to contradict us—the one industry whose money has kept the illusion of prosperity going, year in, year out, for decades. We never thought, even after the referendum, that a country with a gaping current account deficit could decide to saw off the branch of the tree that it was sitting on, flipping the bird to all those investors who cover that deficit as it crashed to earth. All to satisfy this so-called ‘majority’ (they’re not a majority at the parties I go to). If only we could just somehow frighten them out of this stupidity…”

Actual note from HSBC to clients Friday: “It’s become an uncomfortable reality to the market – post the Conservative (party) conference – that the UK will embark on a ‘hard Brexit’…The currency is now the de facto official opposition to the government’s policies.”