Dell Technologies Is Laying Off Employees 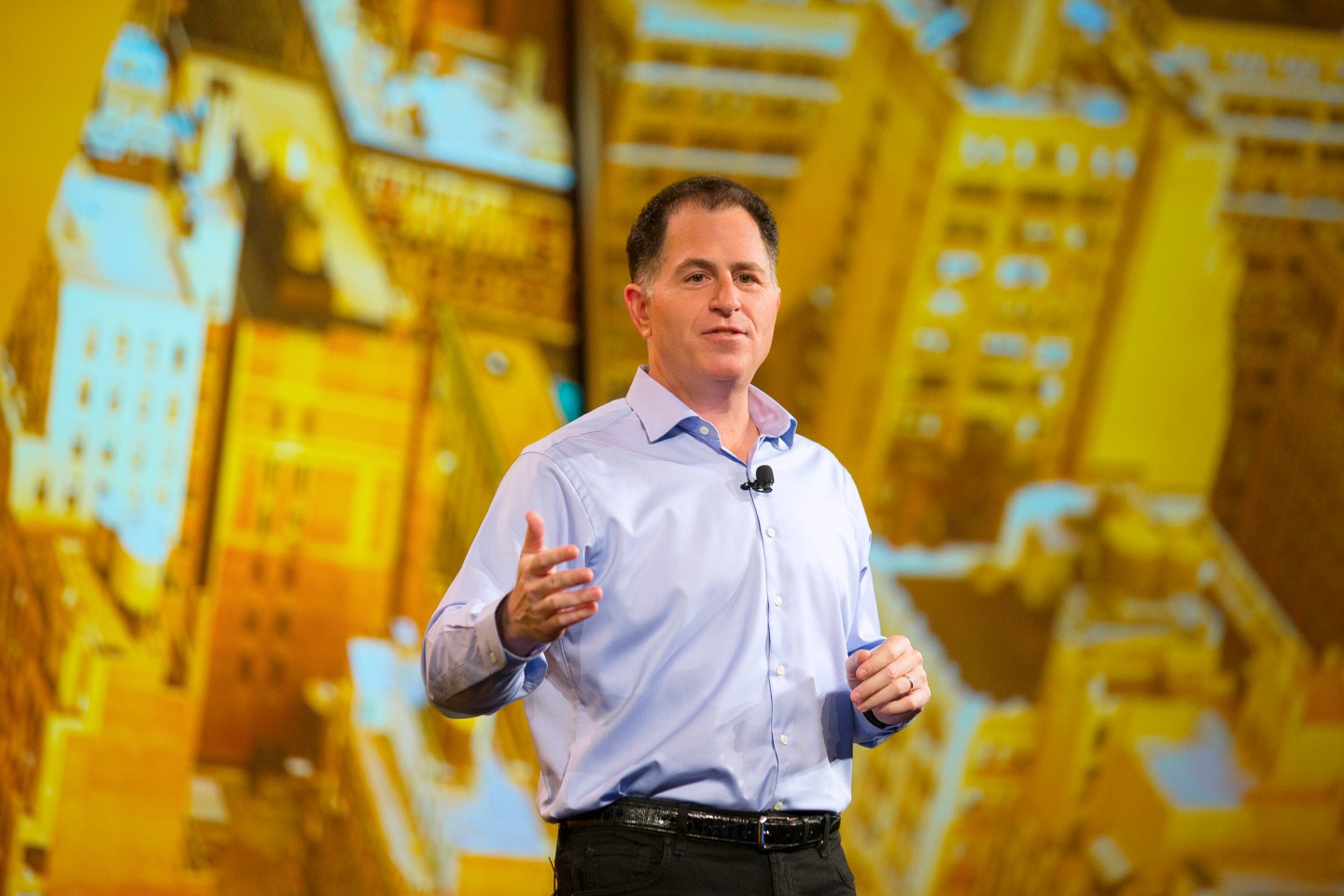 Dell Technologies has commenced with its layoffs.

The technology giant told trade publication CRN on Thursday that it is laying off an undisclosed number of employees. But Dell did not reveal which business units are being affected or which cities where the layoffs are primarily taking place.

In September, Bloomberg News reported that Dell was planning to fire roughly 2,000 to 3,000 employees in light of its blockbuster roughly $63 billion acquisition of business technology giant EMC, which also closed that month.

A Dell spokesperson confirmed the layoffs to Fortune and said in an email, “The number of employees involved is not a material number relative to Dell Technologies’ headcount of approximately 140,000.”

“While job reductions are never our first alternative and we strive to minimize them, in a merger of this size they are necessary given some overlap in functions,” the spokesperson said. “We expect that revenue gains will outweigh resulting cost savings, with revenue growth driving future employment.”

Dell and EMC both have similar business units, such as data storage and cybersecurity businesses, so it’s likely that some of the layoffs took affected those the overlapping departments.

In September, Dell CEO Michael Dell explained to Fortune that the newly combined EMC and Dell is more capable of serving the many needs of customers due in part to its size.

Dell’s strategy directly contradicts that of rival Hewlett Packard Enterprise (HPE), which has been selling off parts of its business in an effort to become more nimble.