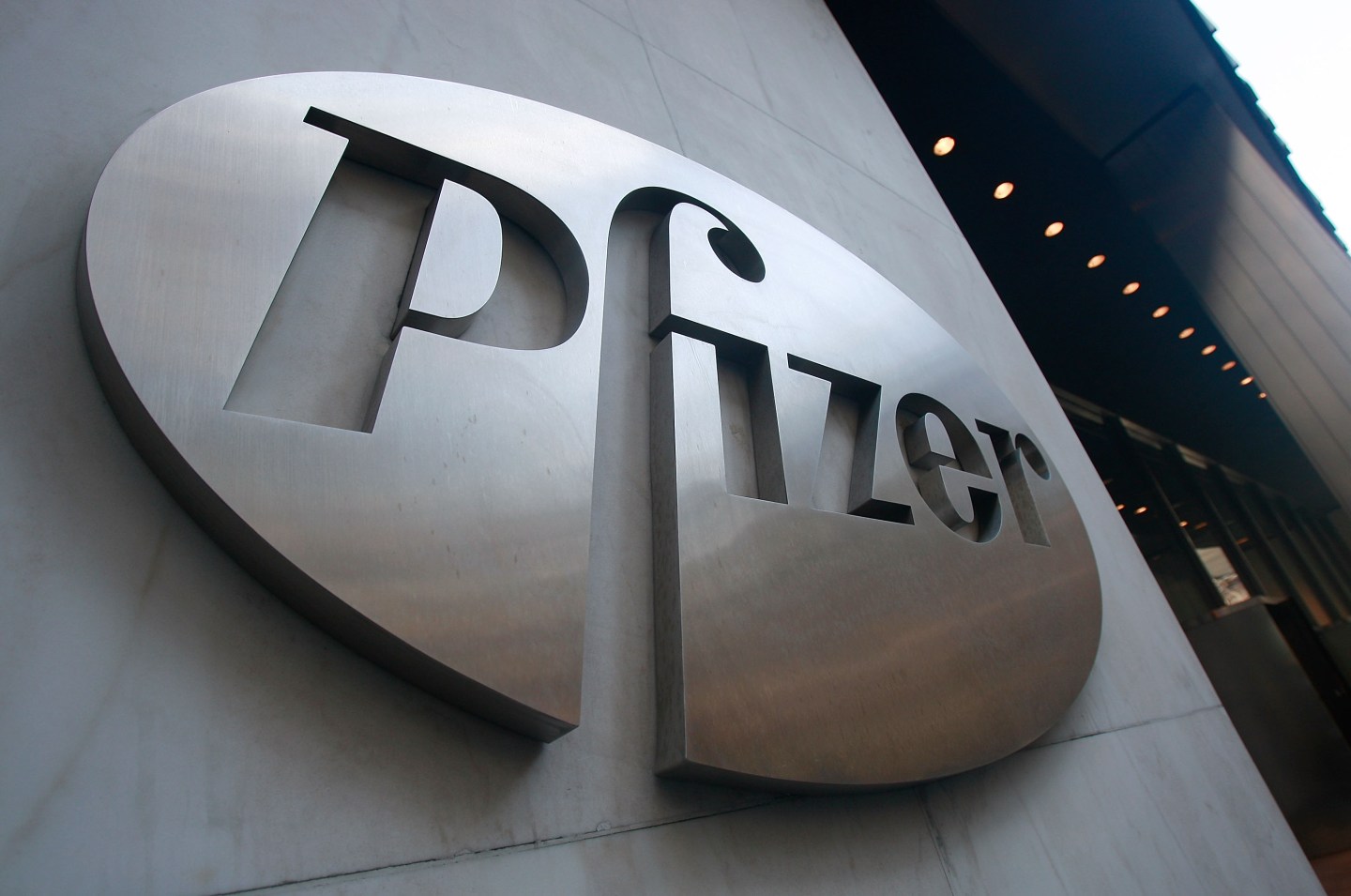 ICU’s shares rose about 7% to $135 in light premarket trading on Thursday.

Pfizer will receive $600 million in cash and nearly $400 million in newly issued shares of ICUMedical common stock, giving the drugmaker a stake of about 16.6%.

Pfizer will also get the right to nominate one director to ICU Medical‘s board as long as the company maintains a 10% stake.

The deal is expected to close in the first quarter of 2017, the companies said.

Pfizer bought Hospira for about $15 billion in February 2015 to boost its portfolio of generic injectable drugs and copies of biotech medicines.