The Huge Impact Goldman Sachs’ Billions Are Having on Clean Energy 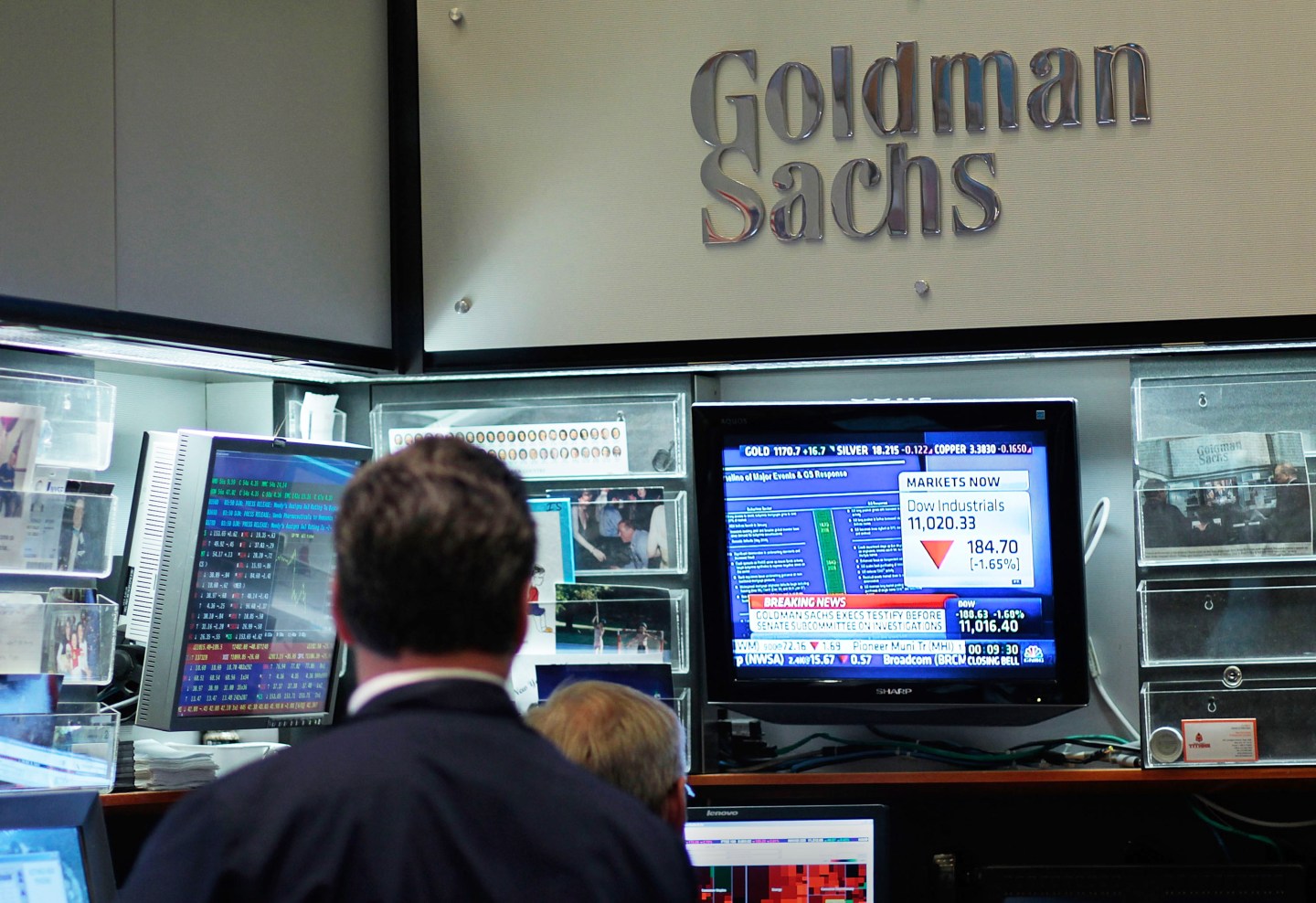 Financial giant Goldman Sachs, which plans to invest a massive $150 billion into clean energy projects and technology over the next decade, is already having a major impact on solar and wind companies, green job numbers, and the environment.

According to a new report that the bank released on Thursday morning, the company’s $41 billion in clean energy investments have already helped grow 89 companies, generated 31 gigawatts of clean energy, employed more than 129,000 people, and created $34 billion in revenue just last year.

Goldman Sachs (GS) has long been bullish in clean energy investing, even when it wasn’t fashionable.

For more on the economics of clean energy, watch Fortune’s video:

Kyung-Ah Park, Goldman Sachs’ managing director and head of the environmental markets group, said at Fortune’s Brainstorm E conference last year that the renewable energy sector has hit “an inflection point,” where more renewable energy systems were installed last year than conventional systems. The transformation to new energy technologies is still in the “early innings of an economy wide transition,” said Park at the event.

The bank’s large investments have been global and wide-ranging. The company has invested in big wind farms in Mexico and Texas, as well as solar panels across rooftops in the U.S., and it has led other financial transactions for solar firms in Japan and wind companies in Peru.

Because of the bank’s international size and scope, it can focus on hot clean energy markets when they emerge, getting in at the right time to generate a profit, and pulling back on regions if they face regulatory or financial uncertainty. For example, if one particular country’s clean energy incentives quickly change, the bank has funded projects and companies in other, still thriving markets.

At times, the company’s clean energy investments have made Goldman so much money, it’s caused controversy. Goldman Sachs invested in Danish utility Dong Energy, which is the largest offshore wind developer in the world that held an IPO this summer. The bank made such a large return off of the two-year investment that Danish protesters accused the original deal of being under-valued.

Beyond the money generated, clean energy investments also have the benefit of having a positive effect on the environment. Goldman Sachs says that because of the $41 billion it’s invested in clean energy since 2012, the company has offset 74 million metric tons of greenhouse gases, which is the equivalent of protecting 70 million acres of forests or removing 16 million cars from the roads.