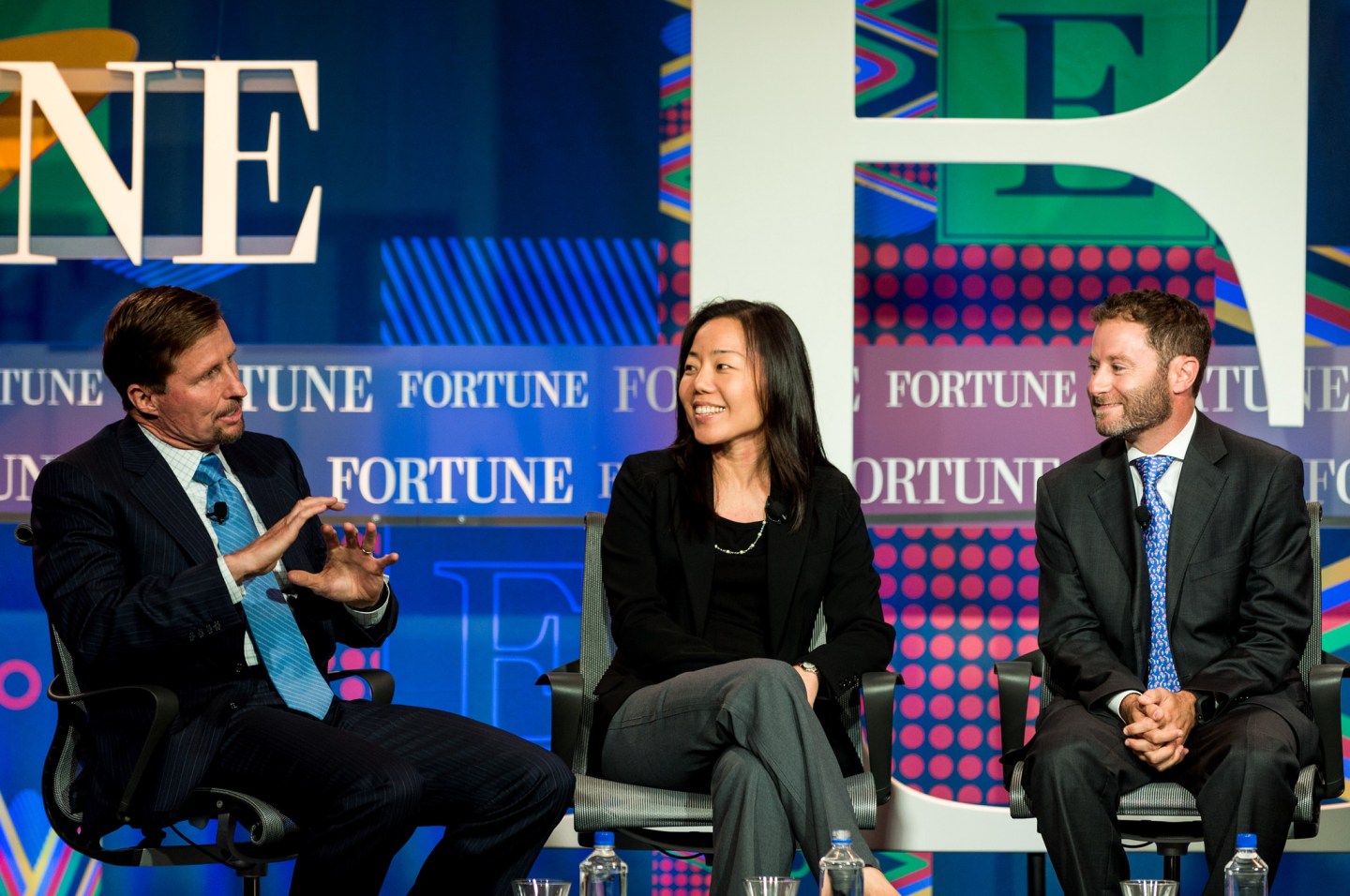 Financial giant Goldman Sachs announced on Monday that it plans to invest $150 billion in clean energy projects and technology like solar and wind farms, energy efficiency upgrades for buildings, and power grid infrastructure.

The investment bank previously had a target to invest $40 billion in clean energy technologies by 2012, and will now almost quadruple that amount by 2025.

Goldman Sachs (GS) has long been bullish on clean energy and was an early financier of solar and wind farms around the world. This summer the company signed a pledge, organized by the White House, to take measures to curb greenhouse gas emissions and invest in cleantech.

At the same time, the market for solar and wind technologies could take a hit in the U.S. in 2017. An important federal initiative that gives residents and businesses a 30% tax credit for installing renewable energy systems is set to expire at the end of 2016 and will be replaced by a 10% credit. While the tax credit could be extended by Congress, it’s still causing uncertainty in the clean energy markets in the U.S.

If the credit does expire, investors like Goldman Sachs will just focus more on financing projects outside of the U.S. solar companies, similar to how alternative energy companies like SunPower (SPWR) and First Solar (FSLR) are starting to look more at booming overseas markets like China.

Despite the ups and downs of the clean energy market in the U.S., Goldman Sachs is still going long on the sector. At Fortune Brainstorm E, Goldman Sach’s Park said the transition to new energy technologies is still in the “early innings of an economy wide transition.”

The bank says that along with its new investment pledge, it will also seek to finance clean energy for the developing world, like home solar panels and cleaner cooking stoves, as well as look to help the development of carbon markets around the world.