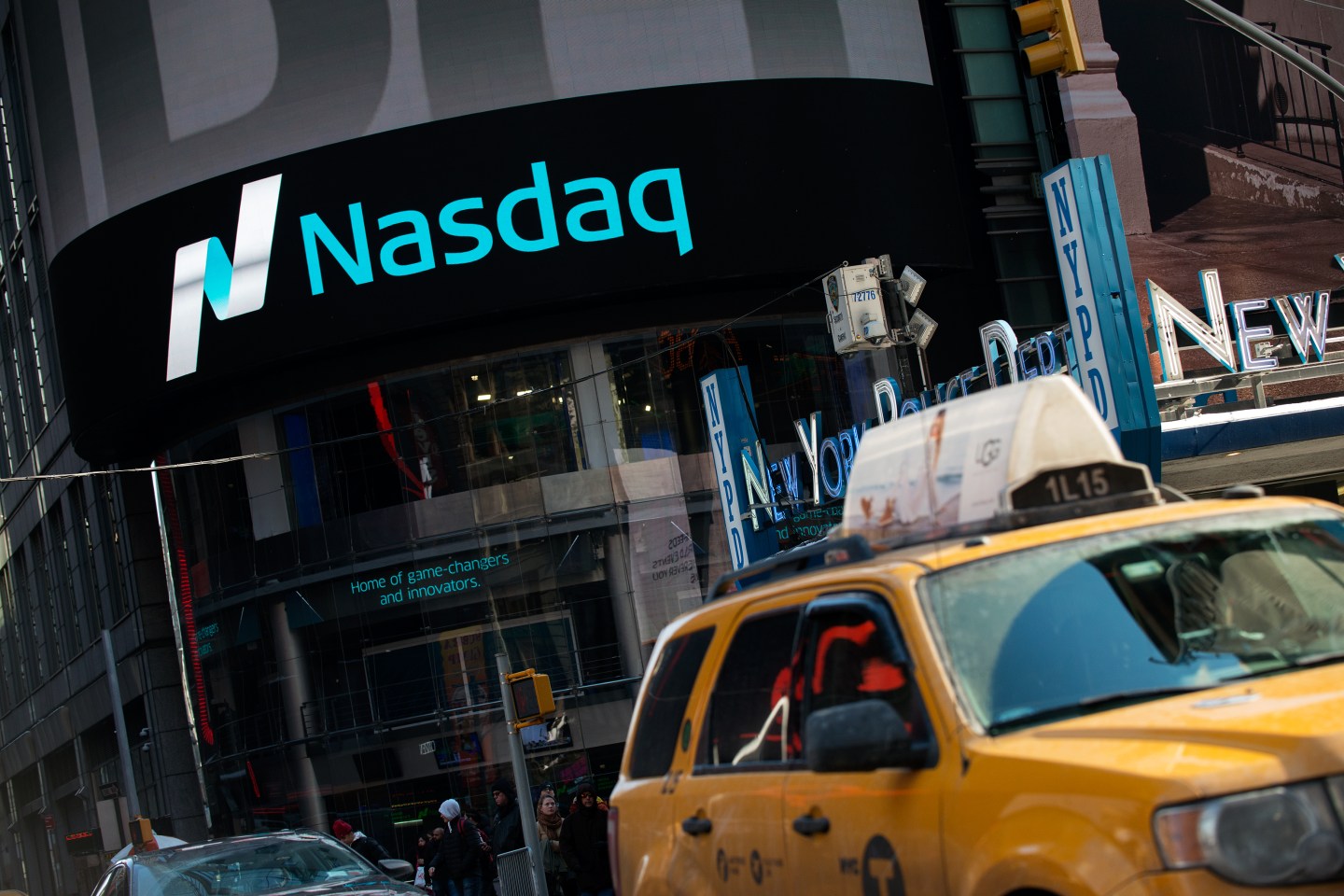 Shares of Coupa Software, a U.S. maker of cloud-based software that helps companies manage spending, more than doubled in their debut on Thursday, underscoring strong market appetite for IPOs by tech companies—even unprofitable ones.

Coupa’s stock rose to a high of $39.50 in early trading on the Nasdaq, valuing the company at $1.9 billion.

The offering of 7.4 million shares was priced at the top end of the expected range of $16-$18, raising about $133 million for the San Mateo, Calif.-based company.

Coupa’s successful launch comes less than a week after shares of data storage provider Nutanix (NTNX)—another company that has yet to make a profit—soared 130% in their debut.

A flood of private funding has helped many Silicon Valley startups achieve $1 billion-plus valuations in the past few years. Making a profit is not a requirement for joining the so-called “unicorn” club.

Strong demand for shares in Coupa, which reported a bigger full-year loss for the year ended January, showed that public investors are also willing to bet on companies with potential. Coupa’s annual revenue jumped 65% to $83.68 million.

“Right now, public investors are very thirsty for a return and if they think they can get it on IPOs you’ll see demand surge for IPOs,” said Glenn Solomon, managing partner at GGV Capital.

This year has been a quiet one for IPOs, due largely to market volatility caused by uncertainty over global economic growth, worries about U.S. interest rates and Britain’s referendum on its membership in the European Union.

The U.S. technology IPO market has raised just over $2.3 billion so far this year, about half the $4.56 billion raised in the same period last year.

But several of those that did go public have fared well.

Coupa, whose customers include Staples (SPLS) and credit card issuer Capital One Financial (COF), reported a net and comprehensive loss of $46.16 million in 2015/16, up from $27.3 million a year earlier.

Morgan Stanley (MS) J.P. Morgan, Barclays Capital (BCS), and RBC Capital Markets were among the underwriters of the company’s offering.