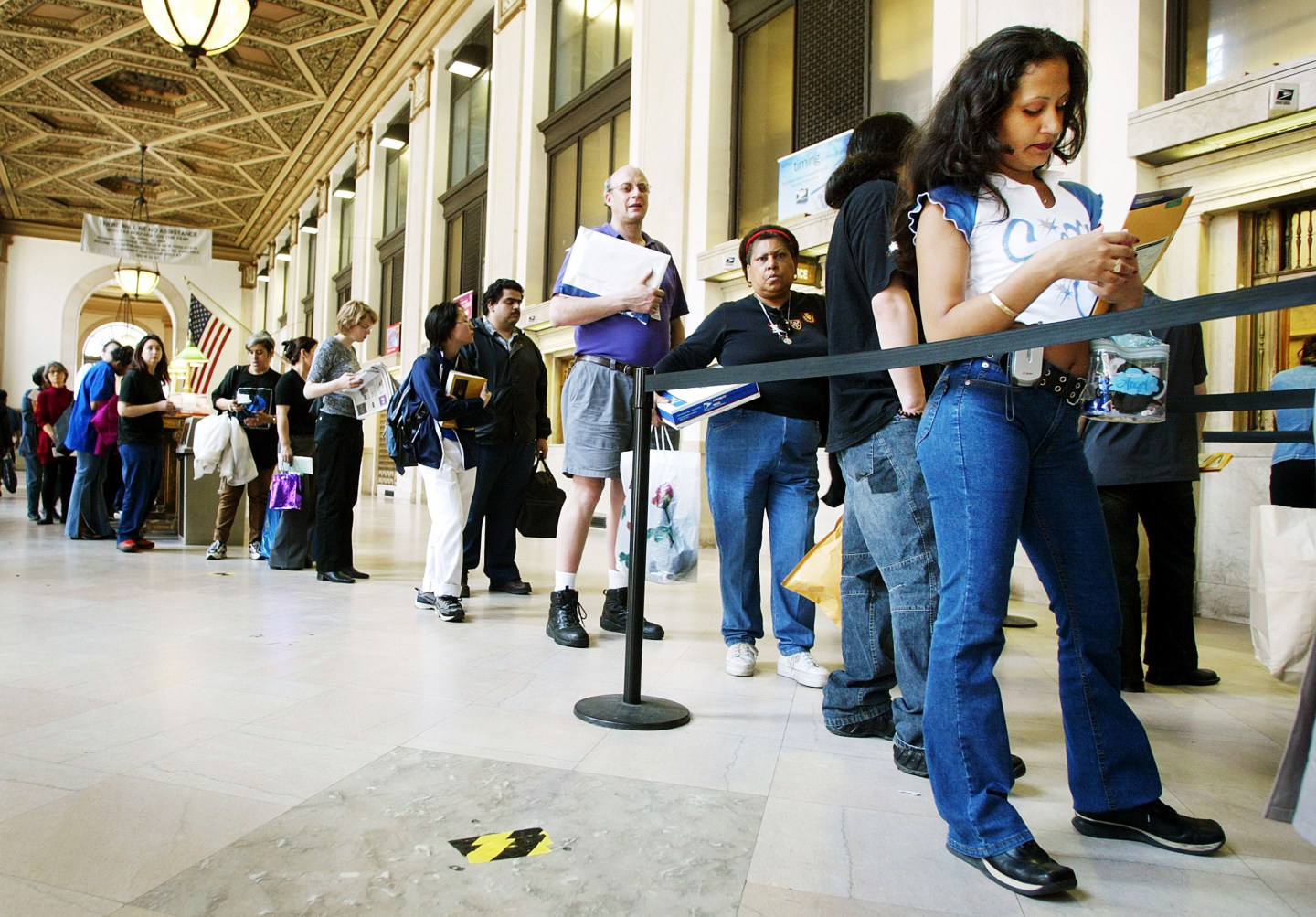 In a flip of the dynamics from half a century ago, young women are now more self-reliant than their male peers, according to a new study by Bank of America.

This increase in steady jobs has likely helped more women hit key markers of financial independence, so much so that women now “tend to be more financially independent than men,” according to the Bank of America/USA Today study on the money habits of young adults between 18 to 26.

Young women reported taking on financial responsibilities at a higher rate than young men in nearly every category surveyed by the bank.

Women tend to have begun saving, done their own taxes and have their own health insurance, the study released Thursday revealed.

It’s interesting, as studies have shown that women tend to be paid less than their male counterparts, but spend more than men on products, according to a 2015 study from the New York City Department of Consumer Affairs.

Most young Americans don’t consider themselves “adults” by the time they are 18. The majority, 62%, say they thought of themselves as adults sometime after they turned 19—or whenever they achieve financial independence. That’s often marked by getting a job or setting aside savings.

“Despite their best efforts, financial independence can be hard to come by for young Americans today. Starting out in the job market can be intimidating, especially with one in three carrying student debt,” said Andrew Plepler, Environmental, Social and Governance executive at the bank in a statement.

For some of the 31% of 25 to 29-year-olds still living under their parents roofs, it might be harder still to feel truly independent.

Bank of America, in conjunction with USA Today surveyed 2,180 young adults in the first three weeks of July.